You are here: Home / Culture / What happened to Mike Cernovich?

We wanted to release Hoaxed in May.

That’s not going to happen as we took the film in a different direction. In hindsight, Hoaxed should have been a six-part series.

The beauty and frustration (oh, mindset, we mean challenge!) of making documentary films is that you don’t know where the project will head. There isn’t a script. You have an idea of what the film will be, and then you go into production. Films make you as much as you make them.

We are releasing Hoaxed as a film because films have cachet. Although I write about the dangers of buying into social status, you must also know the rules of the social status game. Film is more powerful than mini-series.

We’ll be having a private screening for Hoaxed in June, and are planning a public release for July. 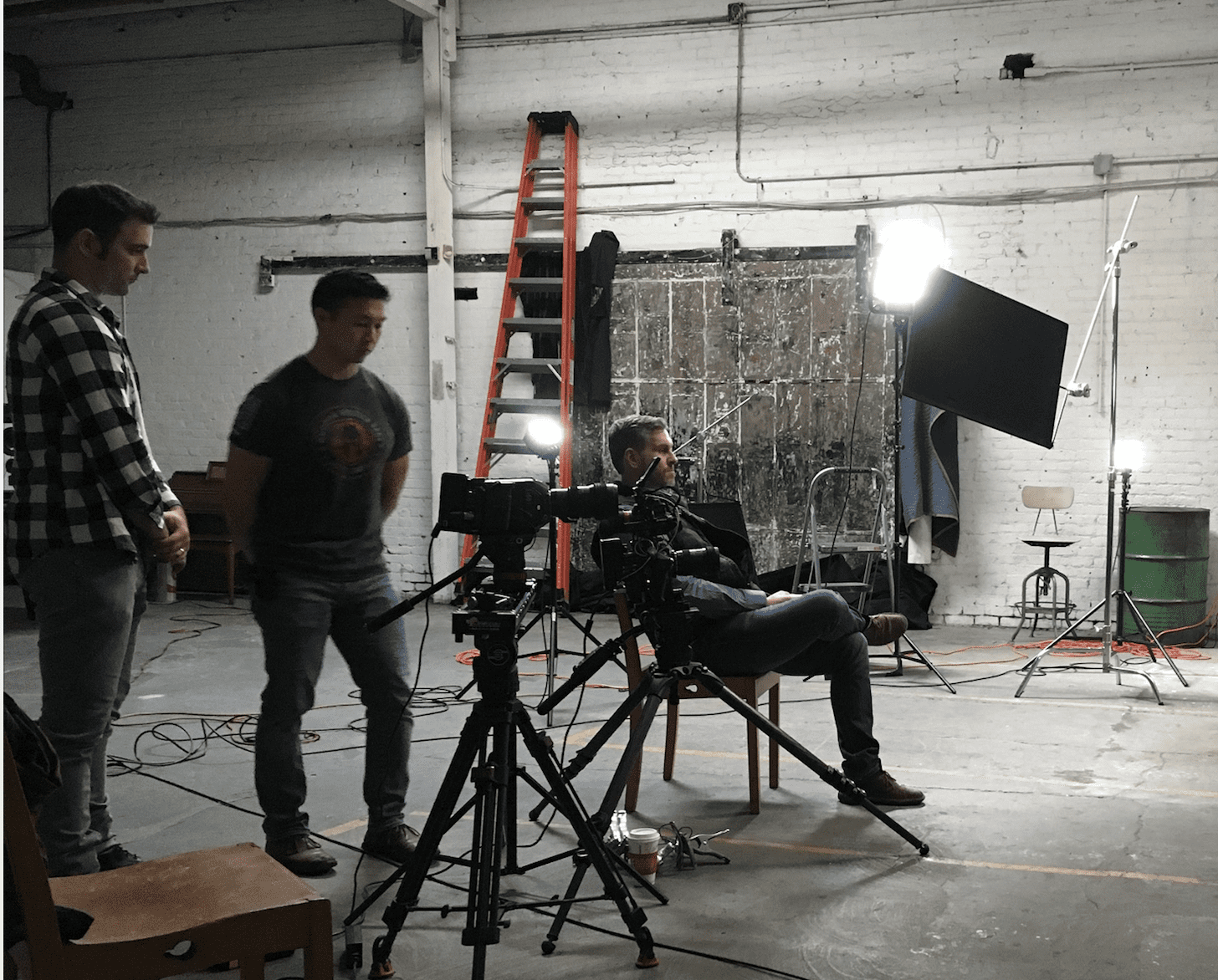 A Night for Freedom is coming soon.

We held two major events – one in New York and another in D.C. – called A Night for Freedom. 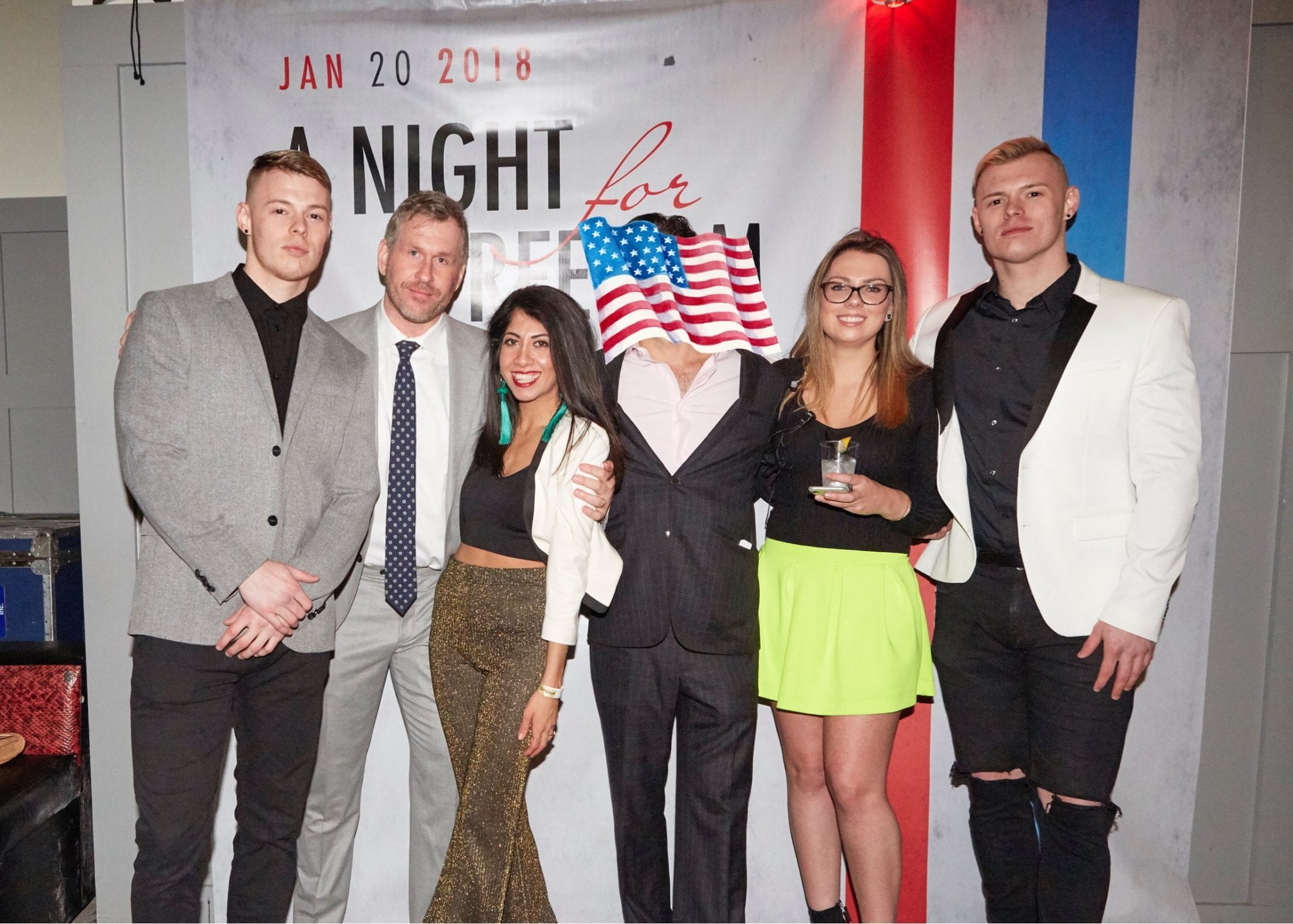 For the New York event, we had two venues flake on us, and yet still pulled off an incredible event.

Chelsea Manning showed up, which freaked out the left.

Events take a lot of time and energy to plan, and they are expensive. (The NYC event cost $110,000, and I lost a few grand on it, not including my travel costs.)

I’ll let you know when the next event is scheduled. There might be one happening as soon as June. 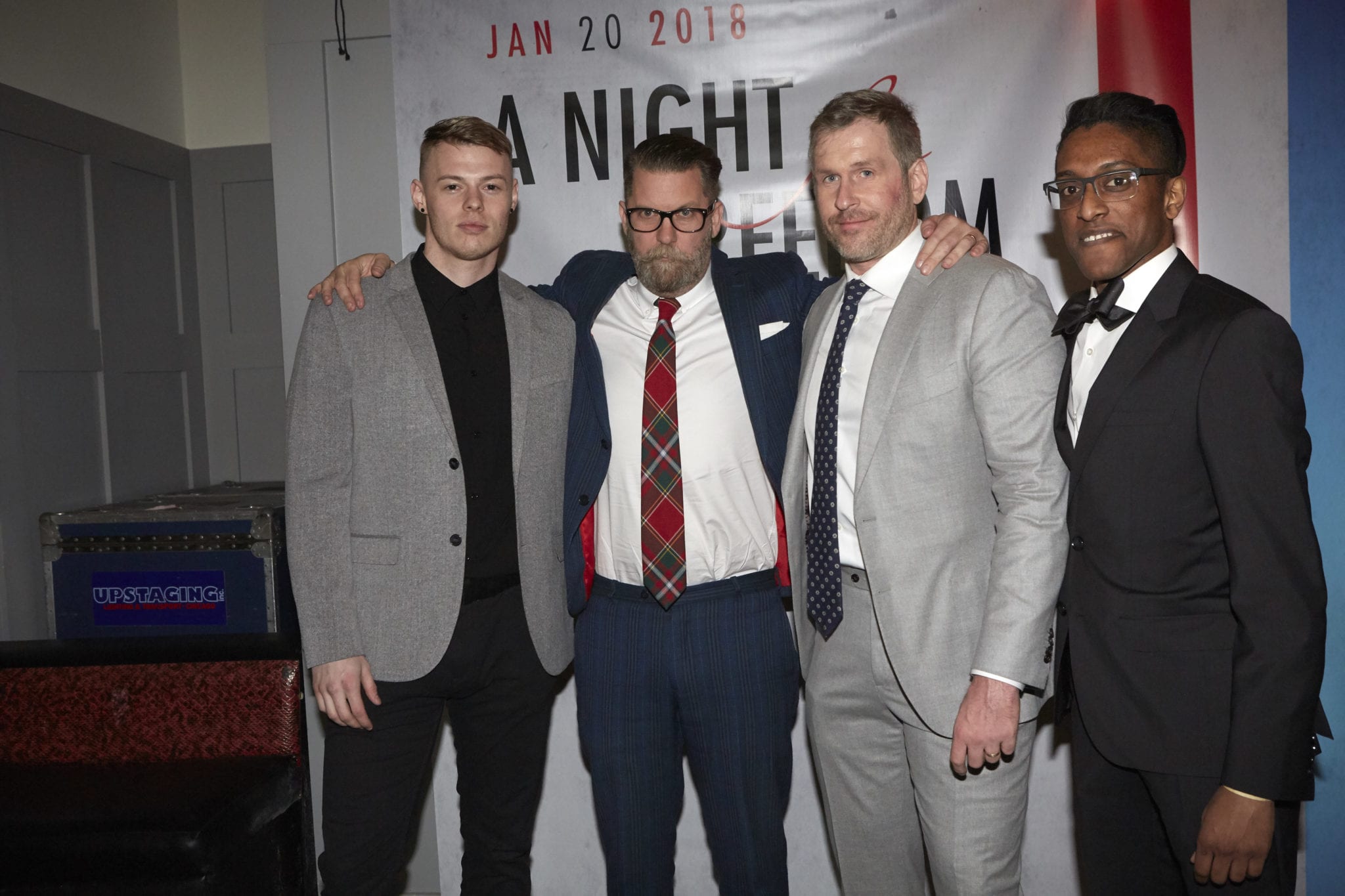 Audacity, my long-awaited book on How to Go from Nobody to Somebody is going to be released in 2018.

Why is Audacity a year late?

Audacity folds in my own personal experiences. By the time Audacity is released I’ll have:

I despise how-to books by people who rely on theory. I went from being some fat kid on food stamps to…this…whatever this is. And even people who hate me know my name.

A lot of people never understood why I went from living a great life with a no-stress mindset business to do media, which is terrible work, high stress, and pays poorly. What good is a mindset book that isn’t applied in the real world? I’ve done stuff that shouldn’t be possible.

I’ll be filming the class with a studio audience on May 12, 2018. From there we’ll go into post-production. Expect the course before August.

I’m still working on this. As you can see, there’s a lot going on.

Gorilla Mind is one year behind schedule, because the first supplier didn’t fulfill their obligations. Gorilla Mind found another (better) supplier, and independently lab tested all products.

And Gorilla Dream is by far the best sleep aid I’ve ever taken. Nothing comes close.

I am used to being hated by people for ideological reasons, but some of my own “readers” and “fans” have gotten nasty. Let me be clear about something.

Every day people love telling me what I should be doing. I’m in post-production on a film, writing a book, working on a video course, planning events, and breaking news. I don’t have a staff and work out of a spare bedroom.

Because a lot of people are political readers, they are used to being pandered to by people who need every vote. I don’t need every reader.

P.P.S. You are the best readers in the world.

People wonder who I deal with the hate and negativity, but that is only a small percentage of people.

It’s really astounding how generous and supportive you’ve been.

You’ve crowd-funded to films, bought my books, bought for friends, and even kicked in some cash and bitcoin to support our media work.

If you want to see the work continue, you can support the mission here.

And pick up a copy of Gorilla Mindset today.