You are here: Home / Culture / Confessions of an Internet Addict and Dopamine Dealer

I will be honest with you. I am completely and totally addicted to social media. It has changed my perception of time. It has changed my perception of of what’s important in life. It has disrupted my attention span, making it harder for me to focus on the long-term. It has weakened my working memory. It has set my book projects back. It has gotten me into pointless drama with low-consciousness scrubs.

And I’m also one of the biggest dopamine dealers on the planet, which is ethically conflicting. The reason I’m world-class at what I do is because my twenties and early thirties were spent with my nose in books.

Am I leading people in the wrong direction by providing them a constant fix of entertainment, education, and even outrage?

Getting good at social media is easy if you’ve put the reading in. You have a depth of knowledge to draw upon. You’ll see connections other won’t. Books you’ve read will surface when news stories hit.

Most of what I do today is coasting on the hard work of my 20s and 30s, which is why I repeatedly tell people to not waste their 20s. It’s the most important decade of your life.

Social media is also my job, my career, and a major net positive for my life.

Social media allows you to influence world affairs, set up meetings in far-away places, build a business, and make friends.

The best friends you’ll ever make, you’ll meet online. This is especially true if you have niche interests.

Before social media, you were completely reliant on gate keepers to get your message across. Want to write a book? Gook luck getting it past the 22-year-old English major who screens all content. Today you self publish. Gorilla Mindset has sold over 80,000 copies and launched an entire seminar business.

Want to make a film? Get on your knees, boys and girls, for big Harvey Weinstein. Today you can crowd fund a film, and in fact I’ve produced two crowd-funded films – Silenced and Hoaxed.

Think you’re good enough to make it on TV, welcome to a life of office politics and back-biting at a massive corporation. Today you open your own video channel, with only yourself to blame if you fail.

Everyone loves to rant about social media censorship, which is an issue. (Have you ever thanked the founders?)

We’re about to enter the Wilderness phase of media, where prominent voices who bypassed the gate keepers will be shadow banned or shut out. Eventually the blockchain will make censorship impossible.

How I fight Internet addition.

Internet addiction is like dieting. You have to eat. If you’re prone to eating too much, then every meal has the potential to lead to a slip up. The same is true of the Internet. You must go online to work. Hours have passed. What happened?

First, I put my phone into airplane mode when lifting weights or exercising. This gives me at least 1 hour away from the Internet at a time.

When a major event (public speaking event, 60 Minutes appearance) is coming up, I keep my phone in airplane mode for much longer. I take long hikes or even walks through the city.

Second, I take cold baths. You can’t be on your phone when you’re in a cold plunge trying not to freeze to death. The spa I go to also has jets in the cold plunge. Focusing on the waves of the water is therapeutic.

Third, I read to my daughter before bed. Kids are obsessed with screens, and you had better hide yours from them.

It’s a daily struggle, as the addiction is physiological. Social media is a dopamine drip, and being away from social media is physically painful because your body is no longer getting its feel-good chemicals.

The key is to quit for durations, consistently, every day.

Am I perfect? Of course not, but you can see in real-time that I’m spending less time online.

It’s funny, too, to read the media conspiracy theories about why I’m laying low. Not one of these reporters have bothered to ask me where I’ve been.

What you notice when you’re not online.

People who talk about the news start to look like insane people. When I see people ranting now, I think, “What is wrong with him or her?” Of course that’s how some of my own videos now seem to me. You were all worked up over that?

I used to do multiple videos a day on seemingly-important breaking news stories. Now I think, “Is this worth doing a video on? Will this even matter tomorrow? Will it matter in four hours?”

When you spend time away from the web and reflect, you’ll observe that important stories take on greater significance. For example, the former Attorney General of New York, Eric Schneiderman, punched his date’s ear, causing her to lose hearing. She went to the doctor. This is all corroborated. He called his Sri Lankan girlfriend his “brown slave.”

Oh but Trump tried to kiss a woman in an elevator and paid off a mistress! Sure, maybe we need a return to chivalry and monogamy. I’ll concede those points for discussion’s sake. And do you not see the difference between punching a woman in the ear vs going in for a kiss?

The Schneiderman story should be a big deal. No one is even talking about it today. In the 24/7/365 news cycle where mean tweets are worse than words, punching your date in the ear is just another headline sandwiched between Russia, Wikileaks, something stupid CNN posted, and an offensive joke that didn’t land.

I’ve become more patient. I’ve never been naturally patient, but the Internet made me think that what should happen in a month must happen today.

When you live online, you start to see human beings as pixels on a screen. This isn’t healthy. The people across the way are humans with emotions and dignity. No one is going to call me Captain Kindness, but unless you work really hard to get my attention, I’m ignoring the haters and responding to hate with love.

Everyone should write. Keep a diary. Keep a blog. Writing every day forces you to turn the lead of “ideas” in your mind into the gold of the written word.

When I relaunched Cernovich.com, writing 500 words was painful. I plodded along by doing book reviews. I used to write 10,000 words a day. Some days I’d publish three articles. People complained that I wrote too much, and they couldn’t keep up.

People have noticed that everyone today says mindset, where as before Cernovich came around, it was an uncommon word.

And haters who have never read Gorilla Mindset still don’t understand the work, although some of my concepts are becoming mainstream.

We’ve taken our mindset work into another direction.

A select crowd experienced the new work last Saturday. In six to eight weeks, you’ll see our best work yet.

Until then, read Gorilla Mindset. 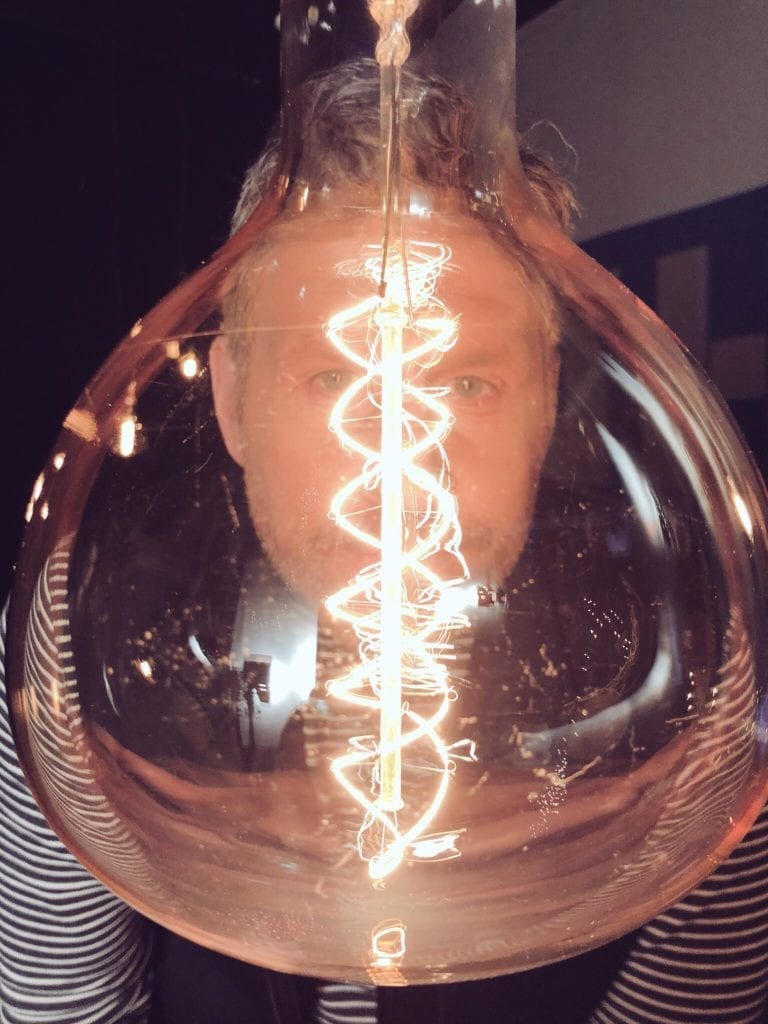