Your brain is just barely fully developed. Yes, that’s true. You keep wondering why until recently you did stupid sh-t and lashed out at people and got your feelings hurt. Blame your brain. Now you can do the real work, and have more fun than you ever imagined.

Realize how lucky you are. At 25 you can live audaciously, start a business, completely and spectacularly fail, file for bankruptcy, and start over. Other than the hurt feelings and shame of failure (we’ll talk about that later), you don’t face any physical risk for your life. This is a new development in civilization, and it’s so baked into the system, like a structural privilege, that we don’t realize how great we have it.

Work a real job, and once that job is over, work on your side job. Everywhere I look there are wantrepreneurs. They have energy and lack know-how. Running a business is hard. Learn how to run a business on someone else’s Bitcoin.

Charlie, as a very young lawyer, was probably getting $20 an hour. He thought to himself, ‘Who’s my most valuable client?’ And he decided it was himself. So he decided to sell himself an hour each day. He did it early in the morning, working on these construction projects and real estate deals. Everybody should do this, be the client, and then work for other people, too, and sell yourself an hour a day.

Drive a crappy car.  Nice cars attract attention from people you don’t want noticing you (police and basic people). I didn’t buy a nice car until in my 30s. My car was so ratty that when Shauna came over to visit and parked in the lot, her friends asked her, “Whose car is that?”

When I finally bought a nice car, it was a used BMW convertible. Let some other sucker eat the depreciation, and never buy a new car.

Time (and focus) is a Zero-Sum Activity.

Rate your social interactions with people, and cut out anyone below a 4. When you hang out with someone, how do you feel afterwards? 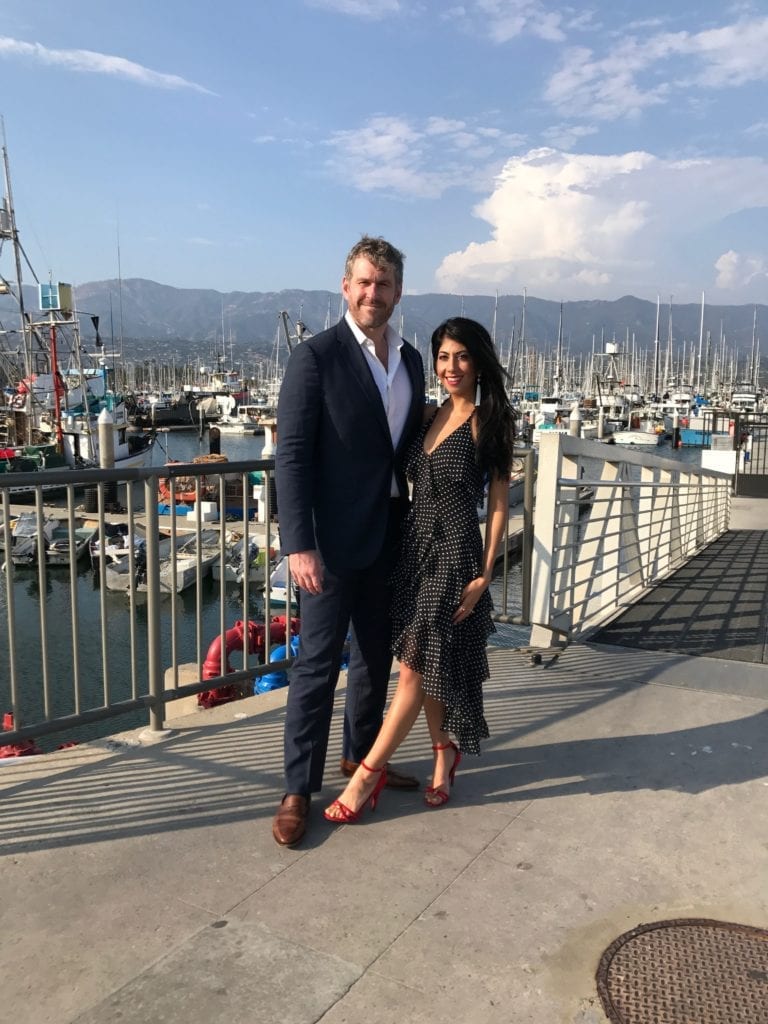 Spend your time with people who inspire you to greatness. When you hang out with people, they should have new ideas to share with you. The way they live should inspire you to live a better life, because what one man does, other men can do.

You must inspire others to greatness. What do YOU have going on? If you’re 25 and don’t have some hustle, and aren’t reading new and interesting books and taking risks in life, why would older more successful people want to be around you? Sorry that no one told you this: People judge.

Where will you find the time?

This will be easier to answer when you’re young. You think you have responsibilities and problems, but you most likely don’t.

My 25 year old self would scowl at me for how much time I waste. (And despite wasting an inordinate amount of time, I get more done than 99% of other people.)

When I was 25, I never posted to an Internet message board, played video games, or talked to losers. I was reading books, going to the gym, and learning skills not taught in the classroom. People with nothing going on were cut out as they are spiritual and emotional vampires.

Don’t drink more than once a week, and get up and go to the gym the next day. I partied hard after succeeding in my 20s and 30s, and every morning after went to Equinox for a workout, cold eucalyptus towels, and a steam room session. Knowing you must get up to hit the gym, regardless of how much you party, sets a limit on your alcohol consumption.

Most of your peers are lazy and weak. The bar for success is low. People are a joke. I outwork most people far younger than I am, and that doesn’t make me proud. It makes me contemptuous for modern society.

Scott Adams calls this talent stack building. Read his books. I call it, “Duh, learn stuff, what the f-ck else are you going to do with your time – watch TV?”

Tearing other people down doesn’t bring you up.

Status is programmed in our DNA, because once upon a time taking down the alpha made you the alpha. Those days are gone. Tearing down another person doesn’t raise you up, because our society is niche and widespread.

Doing journalism aged me prematurely by 3-5 years. I used to be a total hottie. Now I’m a handsome guy, but could be way better looking.

Focus on ways to bring people up with you. Are you making introductions, connecting people, building out networks?

Most of your problems are Mindset-based, not Physical.

This handsome young man didn’t feel very good about himself. Why? He didn’t understand the power of mindset. He let others dictate his sense of self-worth. He felt slave emotions like shame. 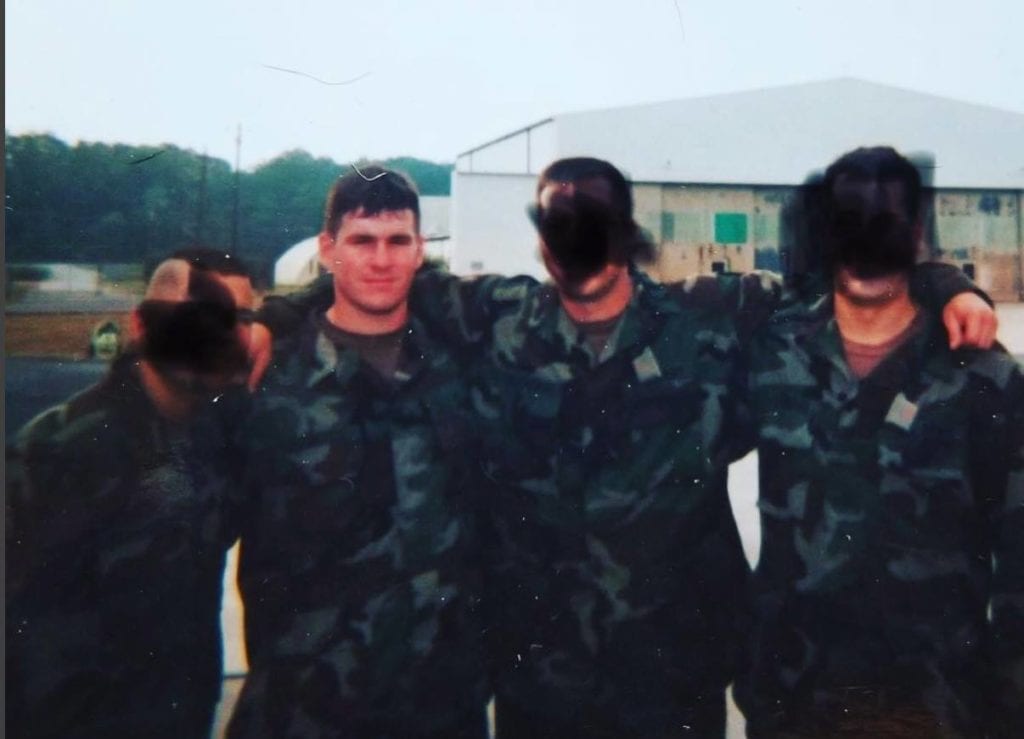 Shame is the mind killer. When you take visionary risks, people will laugh at you, as you appear literally insane to them. Visionaries see what others can’t or won’t see.

Most of my teenage and 20’s life involved adults laughing at me and telling me I didn’t have an idea. Well, here I am and where are they?

Give people permission to reject you. Most people tell themselves no, or tell themselves the other person will say no. “I would do this, but no one will care.” F-ck off with that nonsense. You live in a free market, capitalist society. Make the market tell you no.

Get used to hearing, No. The most successful businessmen and women will all admit, if in a rare moment of candor, that they don’t know why some businesses succeed and others failed.

For example, I invested in a fantastic lifestyle company. Do you know what our best product is? This anti-aging facial serum.

Why? Because that’s how the free market works. You have an idea in your mind. And other people have their own ideas.

We are actually taking the company in a different direction, and will focus more on lifestyle products.

Don’t fight the free market. Don’t take rejection personally. You had an idea. The free market had another idea. Trust the market.

On a long enough timeline, you’ll (probably) get what you deserve.

If you take care of yourself, avoid toxic people, and work hard, you’ll almost certainly get what you deserve.

Stay alive. Don’t give up hope.

Remain hopeful. You’re going to have some down days, and you can choose those bad times as preparation for something more.

Mindset is a choice, and your life is in your hands.