You are here: Home / Culture / How Was Your Year?

As 2018 closes down, it’s helpful to do some journaling and reflection on your life. My own year was unusual in and unplanned way. 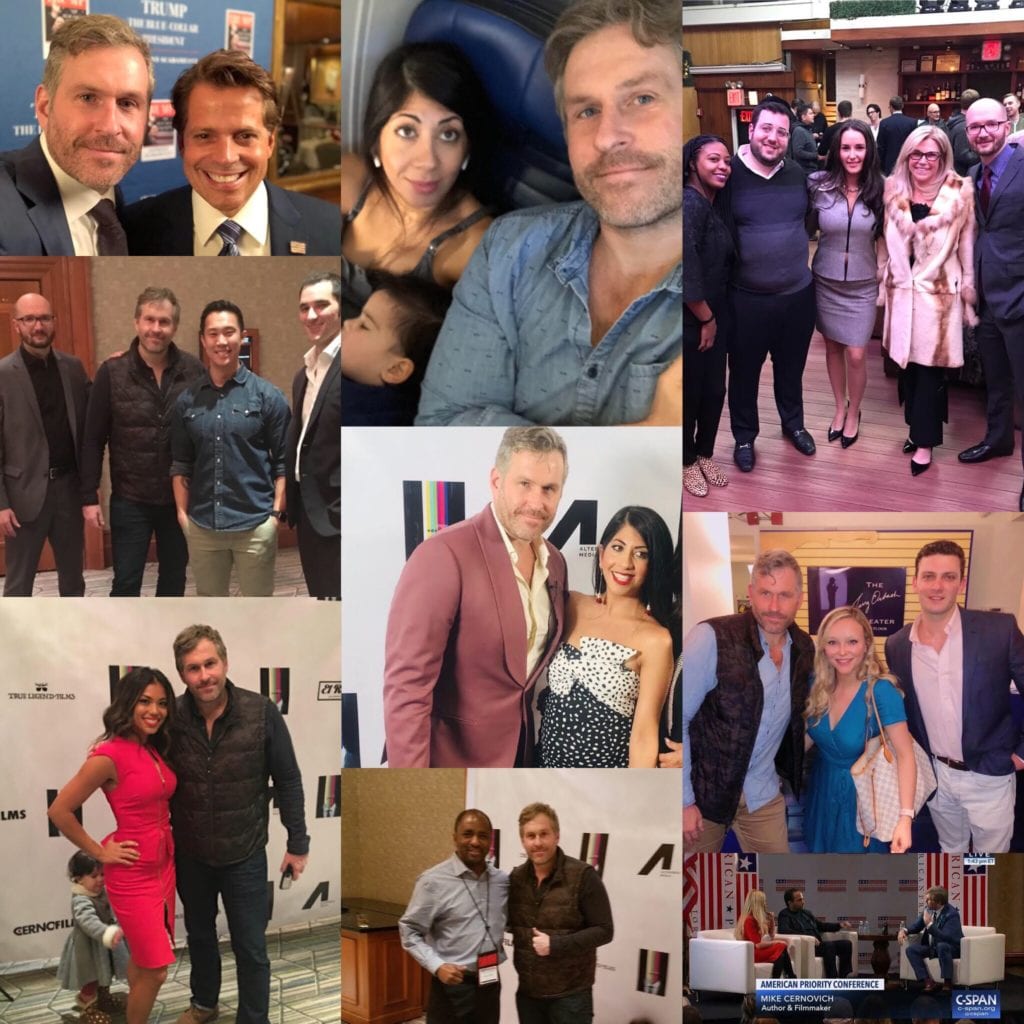 During Stalin’s era, Soviet citizens should fall asleep fully clothed. They never knew when the secret police would knock on their door to bring them to the gulags. Until a year or so ago, I couldn’t imagine how people lived that way. I understand now.

I could wake up any day “murdered” from the Internet. Some may say that’s an exaggeration, but being banned in the way that’s happened to others isn’t like losing a job. It’s like losing all of your jobs forever.

Many of you are too young to remember the Superman movies. Anyhow, Superman would go to the Fortress of Solitude, where he would ask questions and seek wisdom from recordings of his dead mother and father.

I always thought it would be cool to have have “legacy” project like that, and that’s what inspired The Power of Mindset Master Class.

We shot it pro level, and gave you the best knowledge about the world that you’ll find anywhere.

You can see for yourself from this segment, which is one of 18 modules.

The Power of Mindset Reviews

We held seminars in New York and Los Angeles. 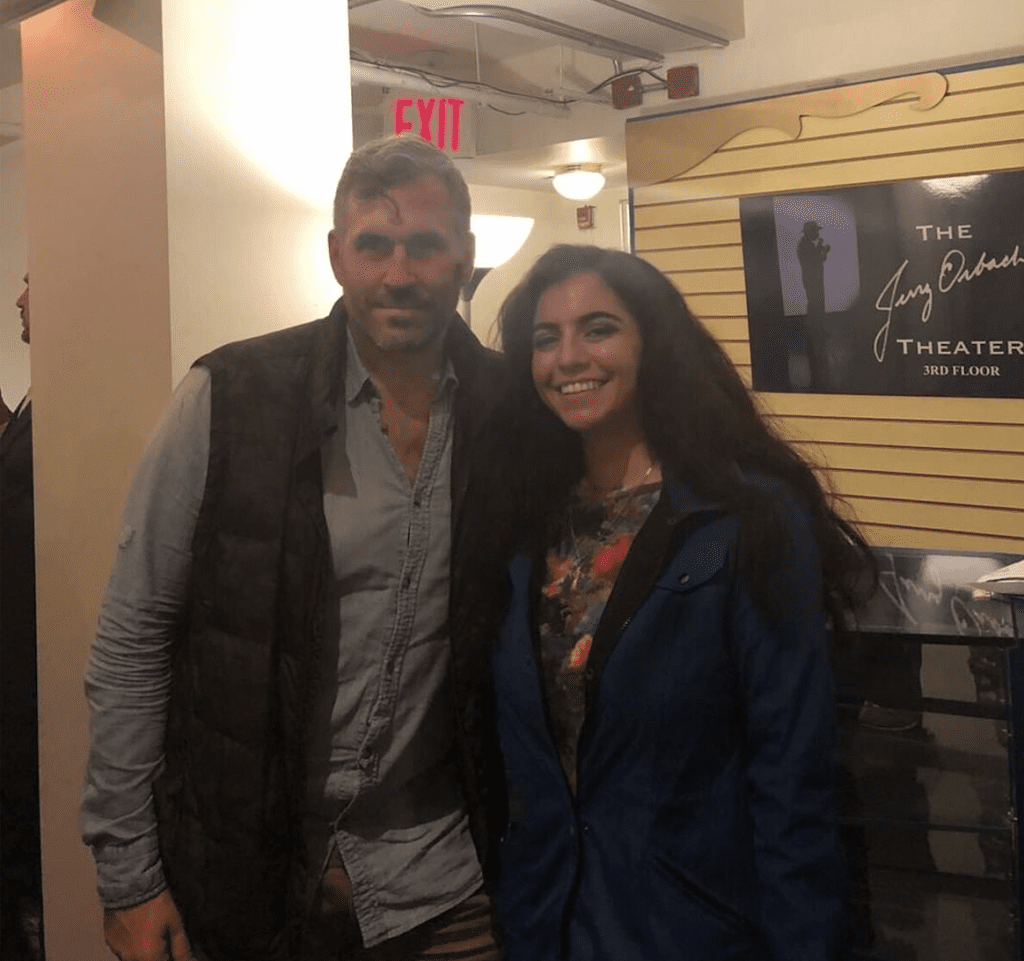 My mindset material has evolved, as you’ll find out if you attend a seminar in 2019. 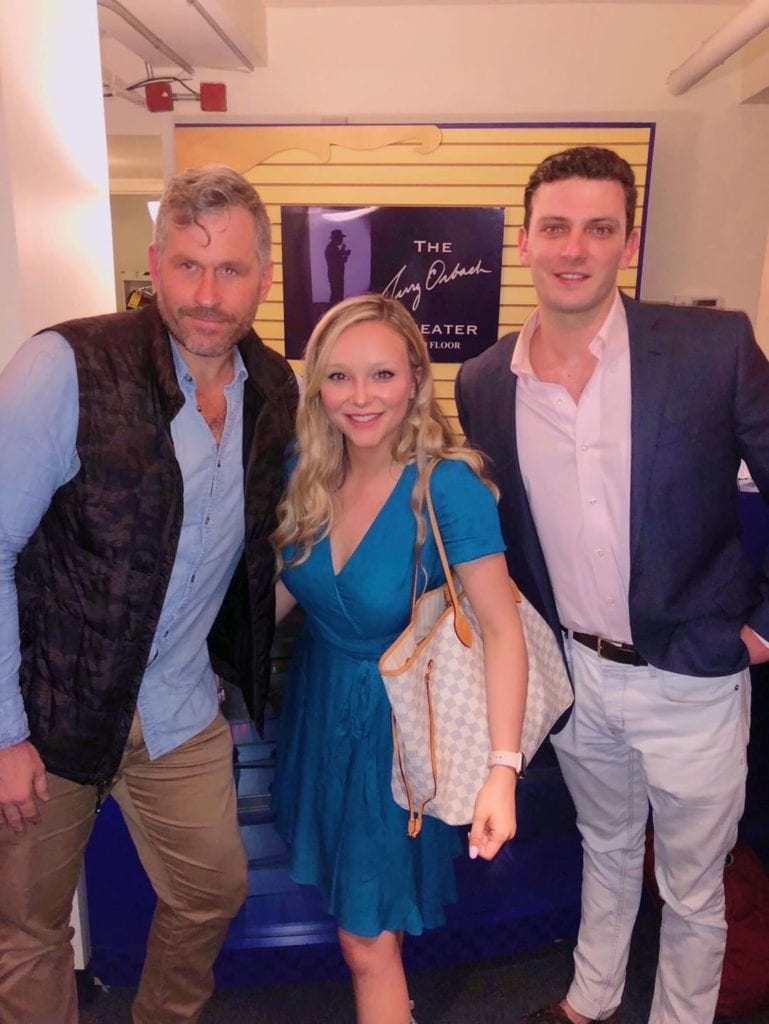 The most interesting event of 2018 was unplanned.

I was having coffee in Huntington Beach in December, 2017, with a couple of DJs when we decided to throw an event. I had just met them, and somehow A Night for Freedom was born.

We held three events, including a major one in New York and one in Washington, D.C. The events were break-even (or may have lost some small amount of money), and presented unforeseen challenges.

A Night for Freedom NYC.

A Night for Freedom New York included a venue owner lying about hosting us. He cancelled the day before the event in an effort to sabotage the party. A second venue agreed to host us, and then had to cancel due to security concerns. Finally a third venue welcomed us – on the condition I show up with $30,000 cash. Which I was able to do.

We packed the house and had to turn people away. It was the biggest “media” event of the year.

With very few exceptions, many of the attendees at Mike Cernovich’s party last weekend would never have made it past the door on a normal Saturday at FREQ, a Hell’s Kitchen nightclub regularly reserved for electronica parties.

But they did last Saturday night, courtesy of the man known as Cerno. The former club child and lifestyle guru, whose strident views on masculinity (and Pizza-gate) inadvertently led him into the Trump-era political-media complex, now commands a following of Internet trolls who excuse his conspiracy-minded leanings as long as he picks vicious Twitter fights with mainstream celebrities and journalists. 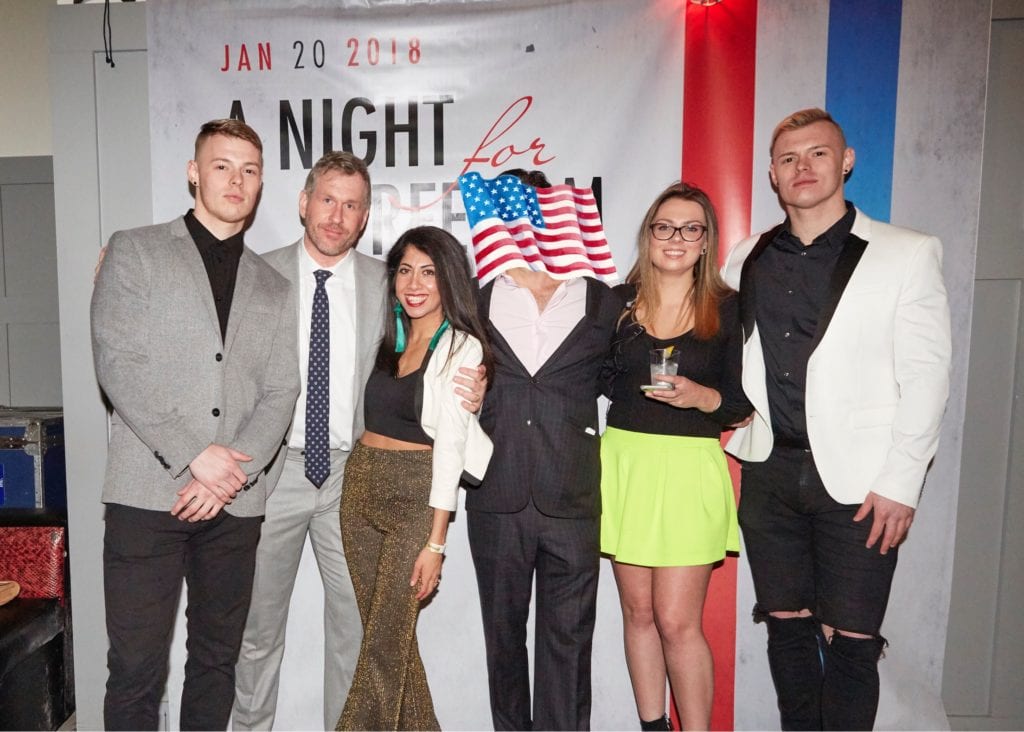 We held a second event in Washington D.C., which also drew protesters. But there was next to no drama otherwise.

A Night for Freedom D.C. even got some honest media coverage:

The first thing that impressed me was the class, and yes, the diversity, of the attendees. These were well-dressed people, from all walks of life, talking big ideas. Many flew in from the far-flung regions of America to attend. There were whites, blacks, and Latinos, young and old, Christians, Jews, atheists, and yes, Muslims. No one seemed to care about your race, ethnicity, religion, or economic status; what people did care about was your love for America and your views on how to stop the Marxist sickness infecting the country.

Our final event in New York was kept low key.

We wanted to have a chill event without the media drama and protests, and we succeeded last week for the final event of the year. 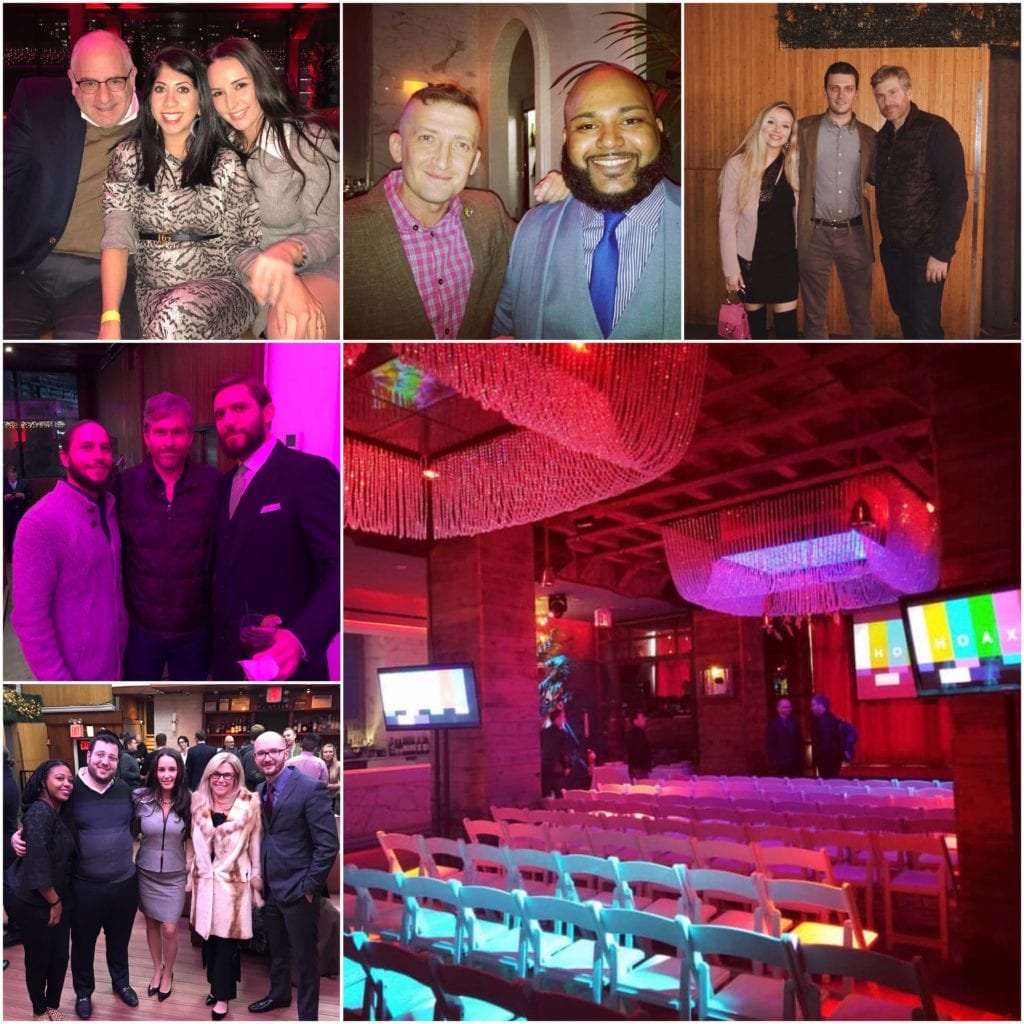 A Night for Freedom will hold more events in 2019.

There’s a strong demand for parties where people can hang out without being bored or being censored by a hate mob. A Night for Freedom is the only platform for people who want to party and have interesting conversations. 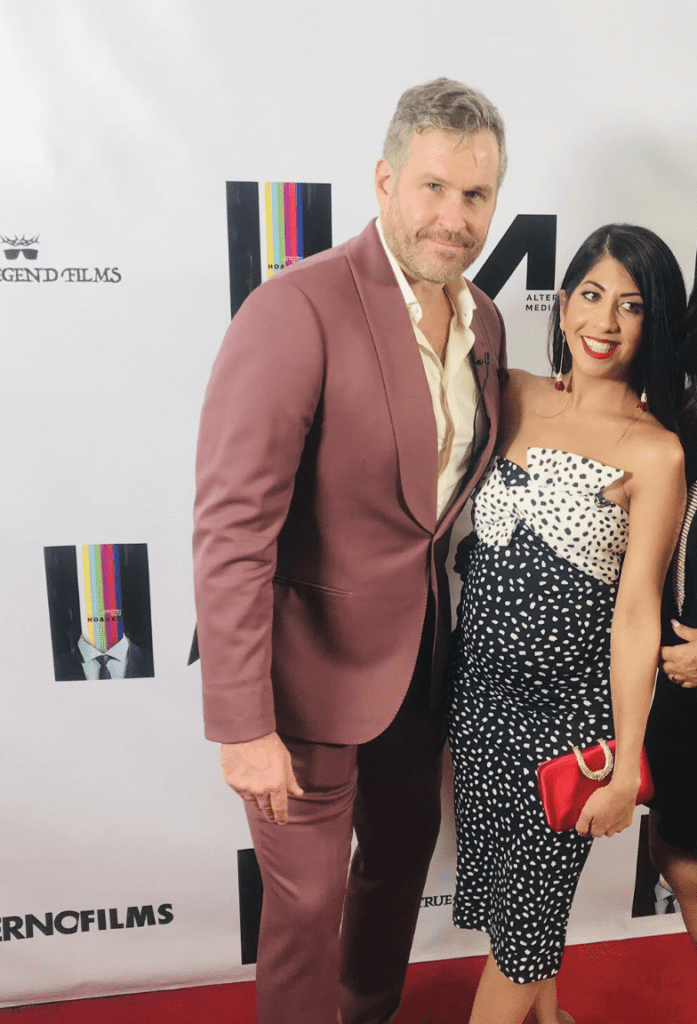 We screened Hoaxed in Hollywood and D.C. and NYC. 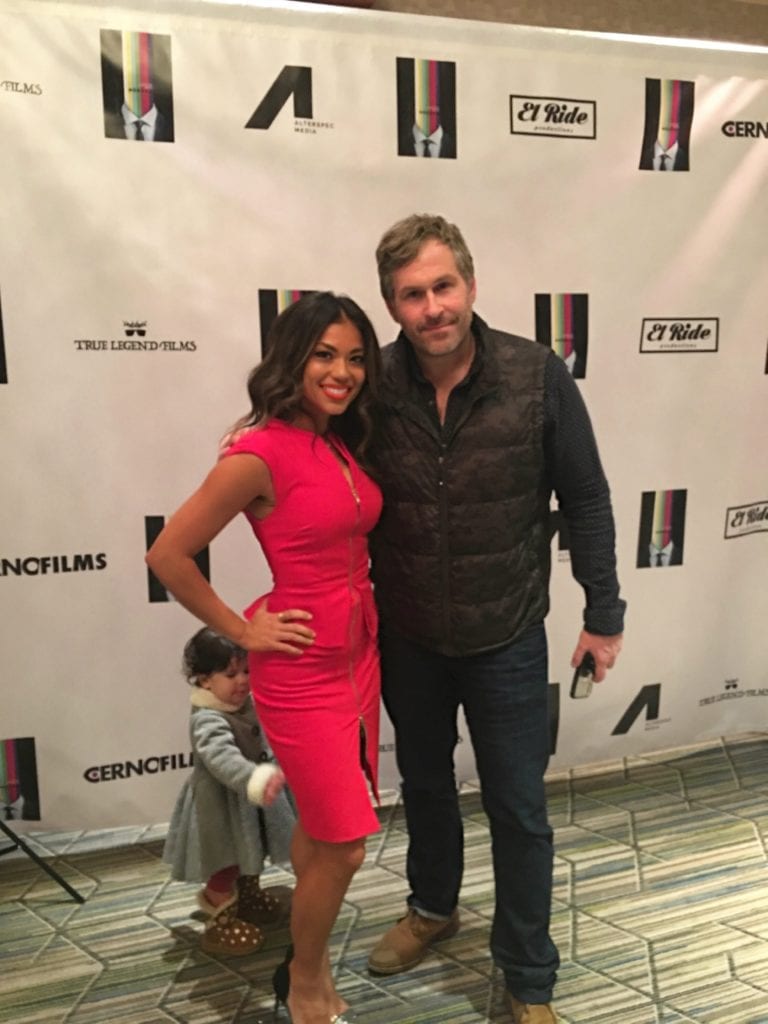 The hype is real. 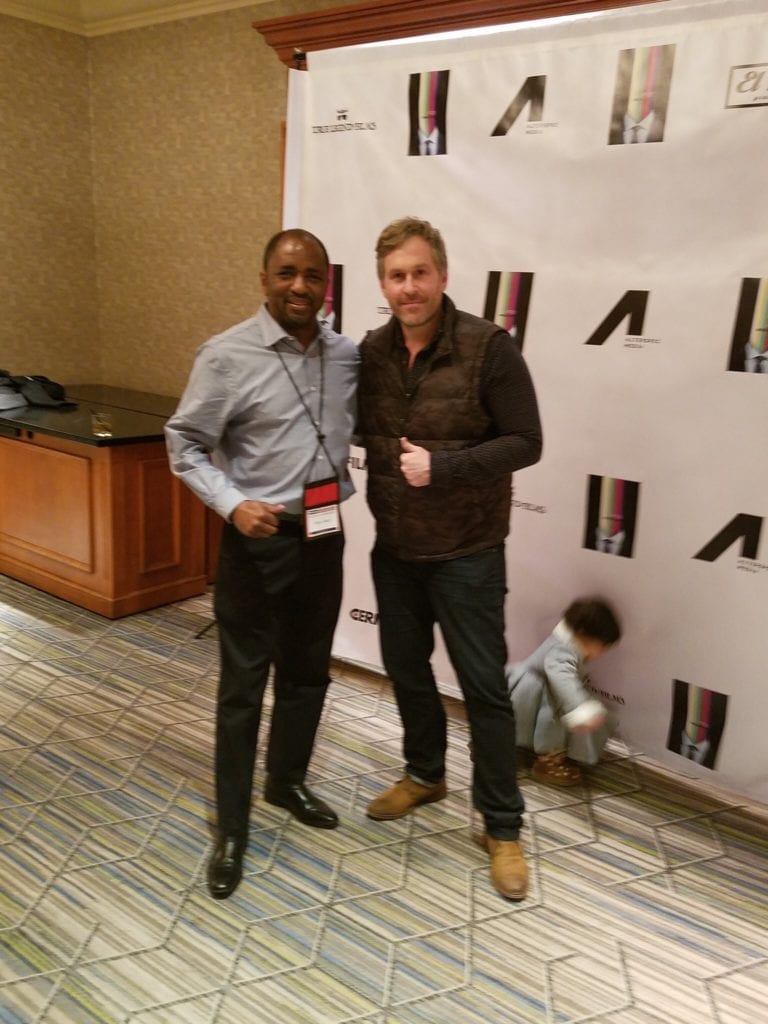 Hoaxed is a hit.

Hoaxed Movie is finished, and yet….

“This is the film you always wanted,” is a message I’ll always remember from my wife.

I was driving to have dinner with some Hoaxed backers when the rough cut to Hoaxed was sent. I pulled over to the local Philz coffee to watch it.

Hoaxed has turned out to be better than imagined.

Those who have been around for a while remember my first film, Silenced. Although Silenced had a strong cast and covered an important issue (free speech), it lacked the wow factor and never took off like it could have.

Hoaxed has it all – a strong cast from all viewpoints, some hot names, and it looks legit.

Hoaxed Book is out!

We also released a book about fake news.

Hoaxed Book contains the full interviews from Hoaxed, as well as new original essays and commentator from me. 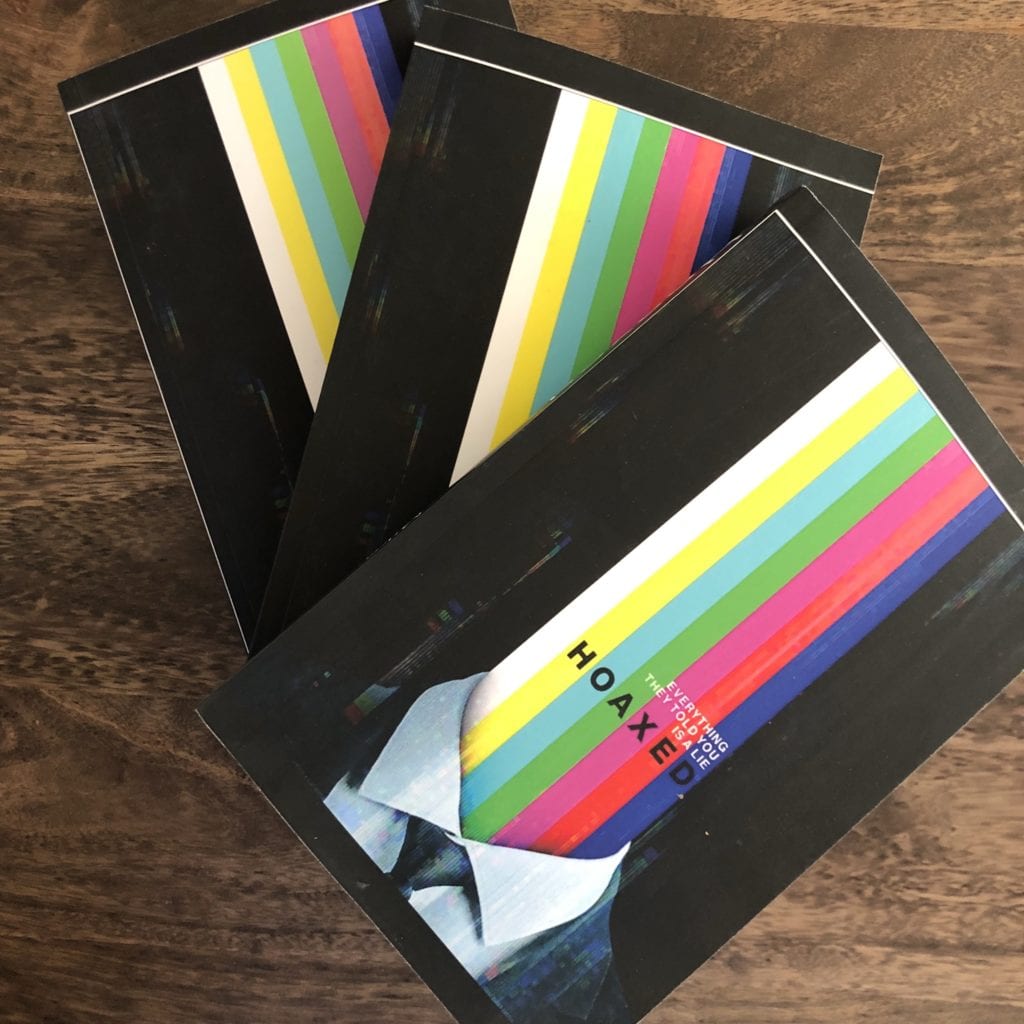 I wanted every project I did to look as legit as anything you’d find anywhere.

That’s why we shot The Power of Mindset Master Class in 4K using a Red Camera and Blackmagic URSA Mini. Even though I’m a one-man band, there are a lot of talented people able to take our work to a higher level level.

Watch the trailer for Silenced, which I released in 2016.

Now watch the trailer for Hoaxed, which was finished in 2018.

You’ll notice a significant difference, and those who watch Hoaxed know that it looks better than 99% of what passes for “Hollywood” today.

“Can you send us some pictures for Penthouse?”

The most surreal moment of 2018 was being asked for pictures by Penthouse magazine.

No, not those kinds of pictures, but yes, it was that Penthouse.

They did a culture war issue and wrote a profile of me, which was sort of a snide one, but amusing as well.

You can buy a copy at Barnes & Noble. For the articles. 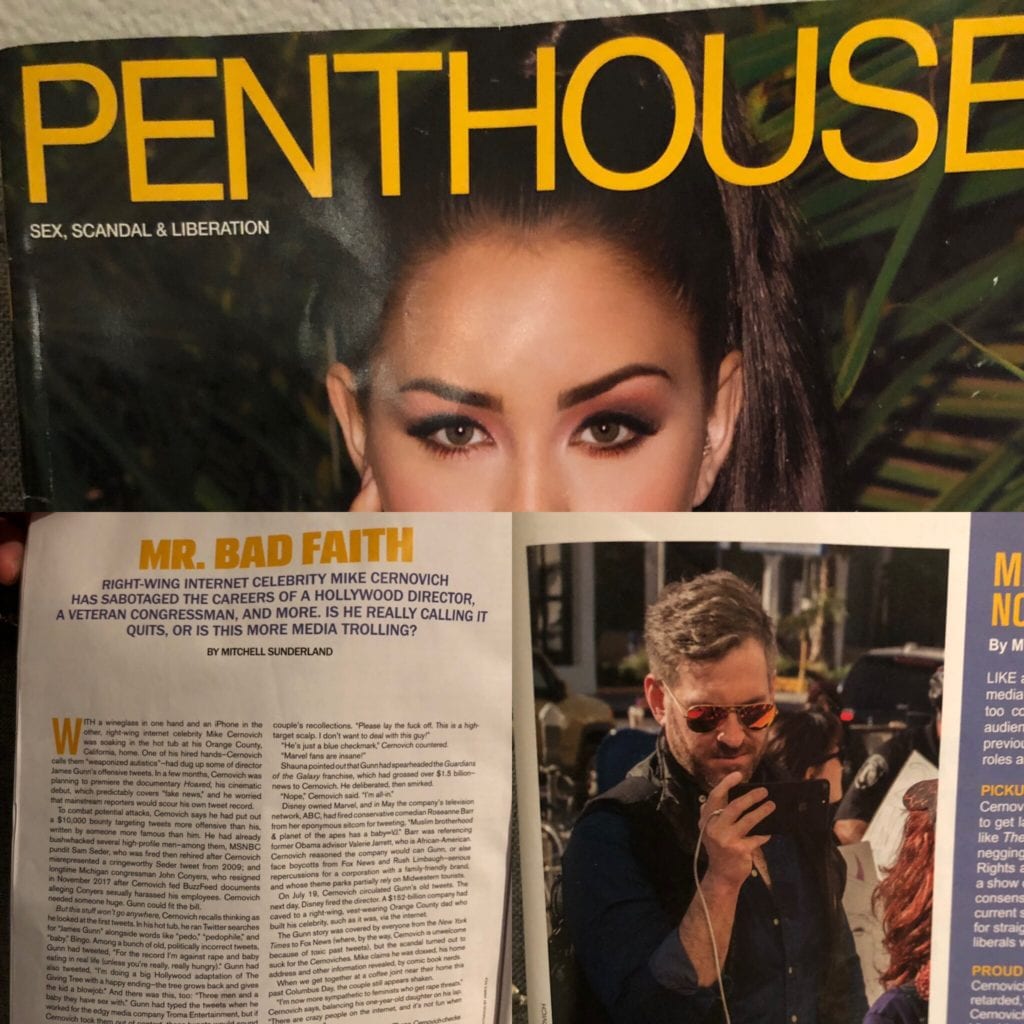 This was an absurdly productive year.

I held multiple mindset seminars, finished a master class, finished a feature-length film, screened Hoaxed, and broke some stories. I even had a run-in with an A-List Hollywood director. 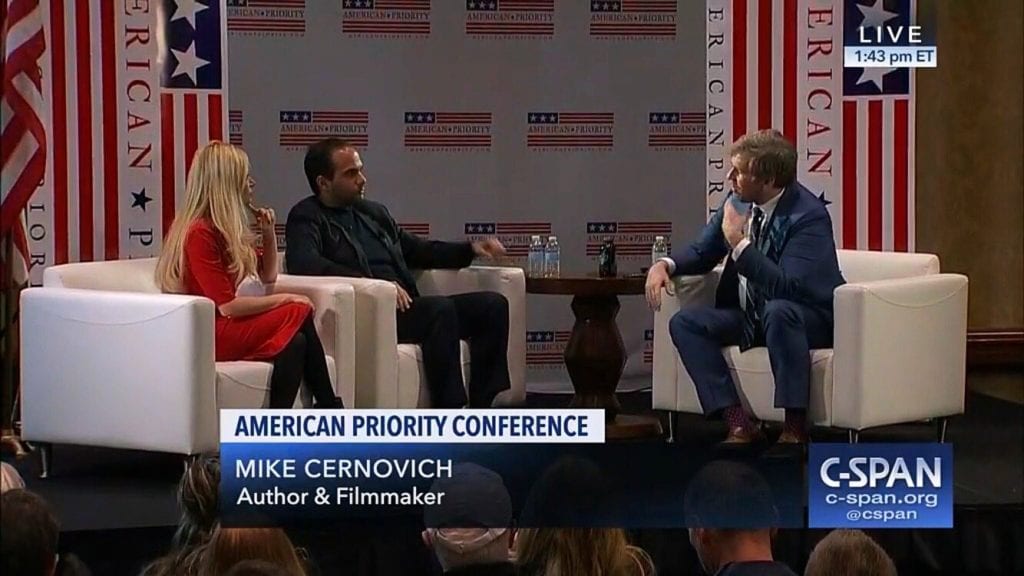 My year was 100% powered by Gorilla Mind Smooth and (occasionally) Rush. Rush and Smooth are legit.

I wake up and take 3 Smooth on an empty stomach. On days I really need a boost, I take another 3 in the afternoon with 1-2 Rush.

I usually sleep well on my own, but when traveling, take the best sleep aid on the market, Gorilla Dream. 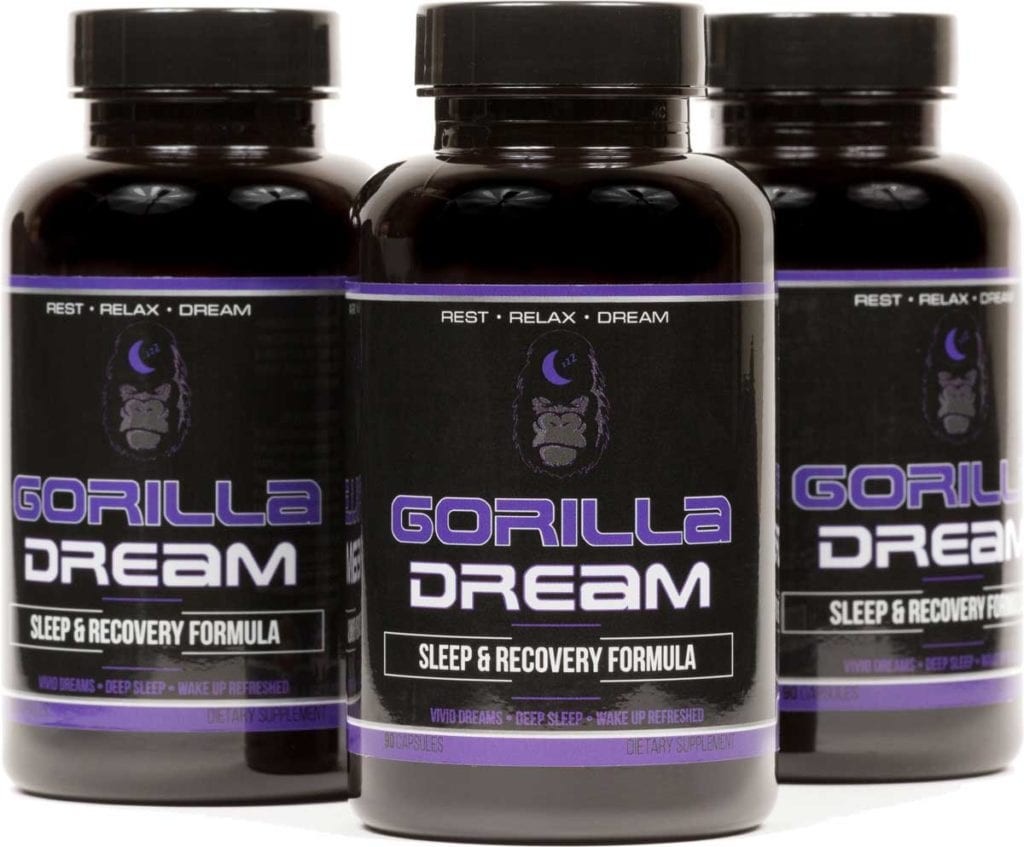 I also have a second daughter due, and priorities will shift. I won’t have as much time for what’s known as “swirl,” and every project will be managed efficiently.

Hoaxed premiers will be held, and I’ll do a college tour for Hoaxed. If you’re a college student who’d like to host a Hoaxed screening, contact me here.

My top priority for 2019 will be the Gorilla Mindset Network.

My highest commitment in 2019 will be helping take an elite group of people to new highs in their own life.

After applying those principles to your life and achieving some success, consider the Network.

Under all rules of sales, I’m not supposed to mention that the Network is pricey.

You’re supposed to demonstrate all that value up front, but friends, I’ve lived in.

If you can’t see that yourself, you won’t be a good fit for the group.

The right people have to be in this group.

Read about the Network here and fill out the application.

P.S. To stay updated, you can subscribe for free here: