You are here: Home / Mindset / Live Not By Fear (Lies)

“I focus my intent on my fear,” I said repeatedly while preparing for my ayahuasca journey. Uncertainty and the loss of control are two of the biggest human fears. Whatever you think you know about reality will be upended.

“Why do this,” is a question I asked all week, and the rationalizations came readily. “So convenient a thing to be a reasonable creature,” Benjamin Franklin observed, “since it enables one to find or make a reason for every thing one has a mind to do.” Or in our case, a mind not to do.

My self-talk became more apprehensive. “Your life is great, your book is great, every metric is up, your life can only get worse from here, don’t take any chances!”

And that’s why I had to travel to a remote farm in South Africa to meditate on fear. To focus my intent on my fear.

Because I could not surrender to my fear.

The fear of the thing is greater than the thing.

Great horror authors have observed that the fear of the thing is almost always greater than the thing.

The most terrifying moment in any horror story is when a noise is heard—a noise behind a closet door; a noise heard in an attic, or the basement; a noise heard in a thicket of bushes; a noise heard deep in a cave—and a person pursues the sound. We always want to yell out: Don’t go there. It’s that moment of suspense, the second before the bogeyman is revealed, that is the most gripping. After the door opens, after we shine a flashlight on whatever awaits, the audience might laugh or scream but ultimately they feel relief. Because whatever is provided by the author or filmmaker is never as bad as what we imagine ourselves.

Start with a small fear – the fear of a cold shower.

You step it. It’s not fun. It doesn’t feel good. Your breathing is shallow. Maybe you feel a small spike of adrenaline. You’re annoyed.

And then what happens?

You get your breathing under control, and it’s all fine. Whatever.

A terrifying experience transforms into – at worst – an annoying or unpleasant one.

Most of our fears are banal.

Pick up the telephone to make a sales call. Horrifying.

Salespeople earn the highest salaries of any worker because they face their fears.

To fear is to be human. Without fear, we’d all be dead. Fear keeps us alive. That’s why it’s useful.

If you had to choose between boldness and timidity, the smart bet is on fear. Hide out. Do just enough to get by. That’s what most of your ancestors did. They laid low, kept their heads down, did enough to not be noticed too much, but noticed enough to breed.

You’ve been bred to fear.

Fear is embedded in our DNA. Every instinct tells us to give into our fears, to surrender to our fears.

No one needs to read a book about How to Be Afraid. That comes naturally.

Courage is a virtue.

Virtue is human excellence, and virtue must be trained.

A world full of cowards would implode. Most of us live the lives we do because others took tremendous risk.

A world full of cowards will be overtaken by the audacious and courageous. I’m not going to get political, other than say that if you look around, and ask the question, “Who wants it more,” it’s not hard to see where the geopolitical trends are.

The shame of being found out.

The shame of being judged.

The shame of not being enough.

Do you doubt that shame is powerful? Why do billionaires and A-list celebrities care what bloggers say about them? They do care.

Some of the most powerful people you’ve ever met – or read about – are terrified of shame.

The next time you watch a group of powerful men or women in a film, think about how the scene was set.

How do you change the group dynamic?

Are people laughing at you, or with you?

Tony Soprano knew he had to kill Feech La Manna because of the absence of laughter.

Shame is the ultimate slave emotion.

Shameless has a derogatory connotation. Why?

Modern mind control is a form of slavery, and do you know who enforces this slavery?

And we do it. Like good little slaves, we do what our media masters tell us. We fight each other.

And we are sanctimonious about it. We enjoy it.

When you start to live a shameless life, the anger won’t come from the masters – for they are not living under the Rules they’ve set for others. The anger will come from your fellow slaves.

Live Not By Fear (Lies).

“Live Not By Lies,” a powerful essay by gulag survivor and Nobel-winning author Alexander Solzhenitsyn, could have been titled, Live Not By Fear:

Things have almost reached rock bottom. A universal spiritual death has already touched us all, and physical death will soon flare up and consume us both and our children—but as before we still smile in a cowardly way and mumble without tounges tied. But what can we do to stop it? We haven’t the strength?

We have been so hopelessly dehumanized that for today’s modest ration of food we are willing to abandon all our principles, our souls, and all the efforts of our predecessors and all opportunities for our descendants—but just don’t disturb our fragile existence. We lack staunchness, pride and enthusiasm. We don’t even fear universal nuclear death, and we don’t fear a third world war. We have already taken refuge in the crevices. We just fear acts of civil courage.

In the West, most of our fears are personal.

The fear of sharing your art, because people might make fun of you.

The fear of trying a new skill, because people might say you look stupid.

The fear of sharing who you really are, because people might reject you.

The fear of the thing is greater than the thing.

When you try a new skill, you will be laughed at. Because they are afraid to admit that watching you face your fear reflects their own cowardice on them.

When you make a sales call, people will reject you. Because they are afraid of being ripped off or being sold a bad product.

When you’re an artist who evolves, people will call you a sellout. Because they will fear losing the connection they felt with you and your art.

When you’re a person who changes his life, friends will mock you for “getting into self-help.” Because they are afraid they won’t be enough for your new and improved self.

If is fear, When is facing the fear.

Read the above paragraph. Did you see the trick?

In my first draft, I wrote “If you try a new skill,” before realizing fear had crept into my own writing.

If is a fear word.

If I take this chance….

Eliminate if from your self-talk.

An easy life (fear) or a good life (courage).

And the universe, being a dirty prankster, has a nasty surprise for you.

The easy life is one of fear. 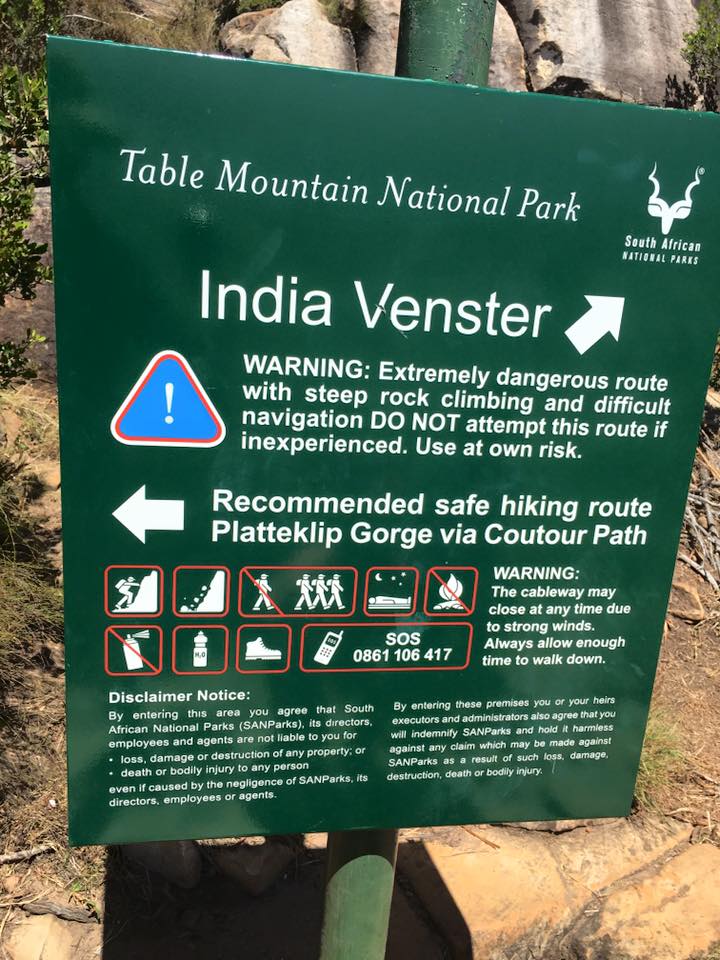 The good life is one of purpose and meaning, with views from the top. 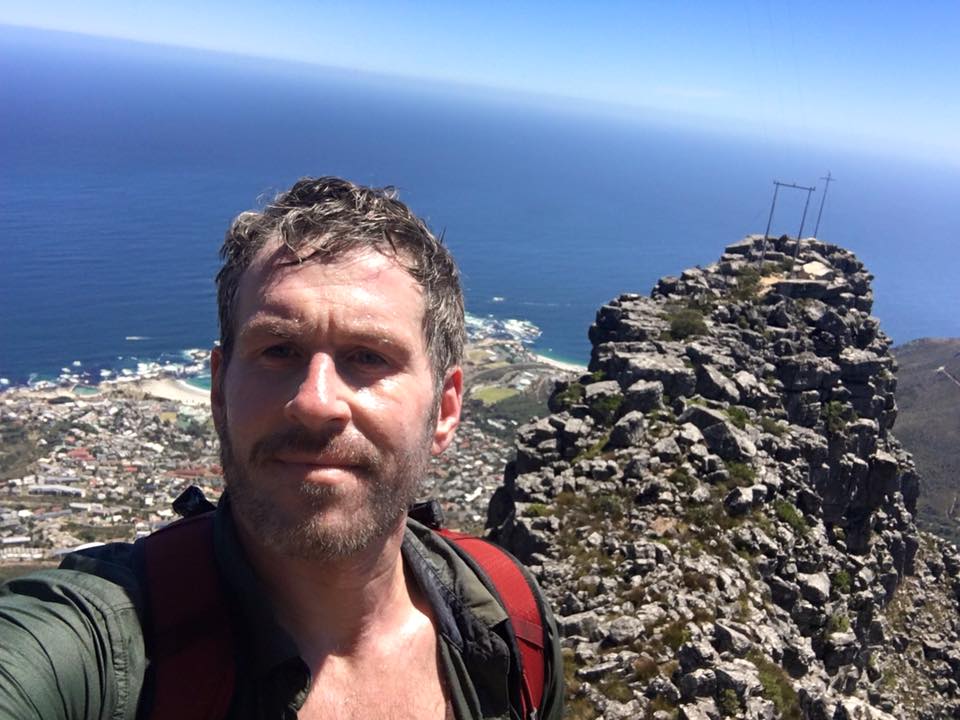 Life is heavy, and you can either prepare now for what’s coming, or be crushed when it happens.