You are here: Home / Mindset / How to Change Your Life

“What’s past is prologue,” is the mantra of the West. Your past determines your future. Who you are now is a product of who you were or what you’ve done. In the past.

If you doubt people view the world this way, listen to them as they tell you about their lives, and their problems. Answer with, “Now what?”

But I’ve had a terrible life and everyone treats me unfairly.

People won’t see me for the person I am.

I don’t have the relationships I deserve!

The only way to change your life is to reject the proposition that your future life story is dictated by your past life story.

Now some people with negative thoughts will say, “BUUUUUT” and list some ways that the past dictates who they are. And that’s fine. Leave now, you are squandering my time and yours.

A future-oriented person would say, “You’re right. My life isn’t where it needs to be, and I need to focus on how to change the future.” And yet this so rarely happens.

There is simply no reason I ever should have broken the John Conyers story. 99% of professional journalists who work a media job for their entire lives will never have a scoop like that. Nothing in my past suggested this outcome. And yet it happened. Why?

You cling to the past because familiarity is comforting.

People don’t fear death, they fear what happens when they die. They worry about the unknowns, such as what will happen to their family.

The unknown is seen as more dangerous than the known, and thus people choose to be miserable rather than begin anew, because nothing is as unknown as the new.

How do you improve at life?

A man named Daniel Coyle asks a question that I answered incorrectly:

Question: How much better would you be if you practiced a skill every day for one or two years? Would you be ten times better? Twenty? Fifty?

I expected the answer to be “10” or so. The real answer is your improvement is nearly immeasurable:

You wouldn’t be ten or twenty times better; you’d be immeasurably better. Comparing their skill at the beginning and end of the process is like comparing a Model T to a Ferrari — it’s not an increase; it’s a complete transformation.

Which raises a question: if intensive daily practice is so transformative, then why aren’t we all doing it? In other words, what do these people have that the rest of us don’t? I think one answer is this: they have a willingness to feel stupid. To endure the unique social-emotional burn of repeated clumsiness. And this willingness is the secret foundation of their development.

I once attended a Tony Robbins seminar, and the person said the biggest internal barrier stopping her was the fear of looking stupid. This person had stopped taking risks because she was afraid of looking stupid.

I have looked awfully stupid over the years. Many times. I’ve looked insane at times, too.

And yet I’m still moving forward, accomplishing what should be impossible.

A media person was asking me some questions, and I started asking my own questions, because it’s more fun that way:

“Is there any reason in the world I should be where I am today?”

He laughed. “No, actually there’s not. You should have been out of public life long ago.”

If you aren’t making mistakes, your game is stale.

Being a white belt in jiu jitsu is great. You suck, and everyone knows it. The problem arises when you get a blue belt. Now you’re afraid of being tapped out by a white belt.

People stop at mediocre because they feel like they have a game, but mastery requires error after error.

My life is like a cautionary tale, but whatever. I keep moving forward and don’t let the past dictate my future.

YOU are allowed to define your identity.

Identity is the story of yourself.

“I am a…” precedes a story about yourself, and yes it’s a story you tell yourself.

“I am a father” contains a story, and often the definitions you use determine the story you live.

We see this most often when people won’t do something because, “I’m just not the type of person who…” This phraseology is almost always used to justify why you won’t take an action that would improve your life.

“I’m just not the type of person who takes risks.” You’ve created an identity based around the story of a risk-averse person. What if you could change that story?

Your identity is often defined, by the way, by your lowest point or greatest mistake.

“I think about the future.” – Mike Tyson

When a news anchor asked Mike Tyson about the biggest regrets of his boxing career, Tyson said, “I don’t have too many highlights, I don’t think about my boxing career much.”

You don’t look back and reminisce about your boxing career?

Never. Really. I’m telling the truth. I think about the future.

That’s what the world knows about you, Iron Mike…boxing champion of the world.

How do you practice for life?

What skills do you need to succeed in life?

If you want to be good at life, well, tell people you’re going to take a class about life. Get their reactions.

Life is hard, and yet it’s assumed anyone who wants to learn more about life is weird. How does this make any sense?

How would you practice for life?

Practicing presupposes you’re learning a new skill, and to make it in this life you need to stay healthy, develop personal relationships, and earn money.

Most people aren’t practicing at life. They are living the only way they know how to live, which for most people means they aren’t living effectively.

You’d think that someone who was practicing for life would regularly go to the gym, learn more effective ways of communicating and connecting with others, and they’d take courses to improve their skills. What percentage of the population does that describe?

I’m re-listening to How to Win Friends and Influence People.

I’m taking a writing class from Masterclass (not an affiliate, nor sponsored). 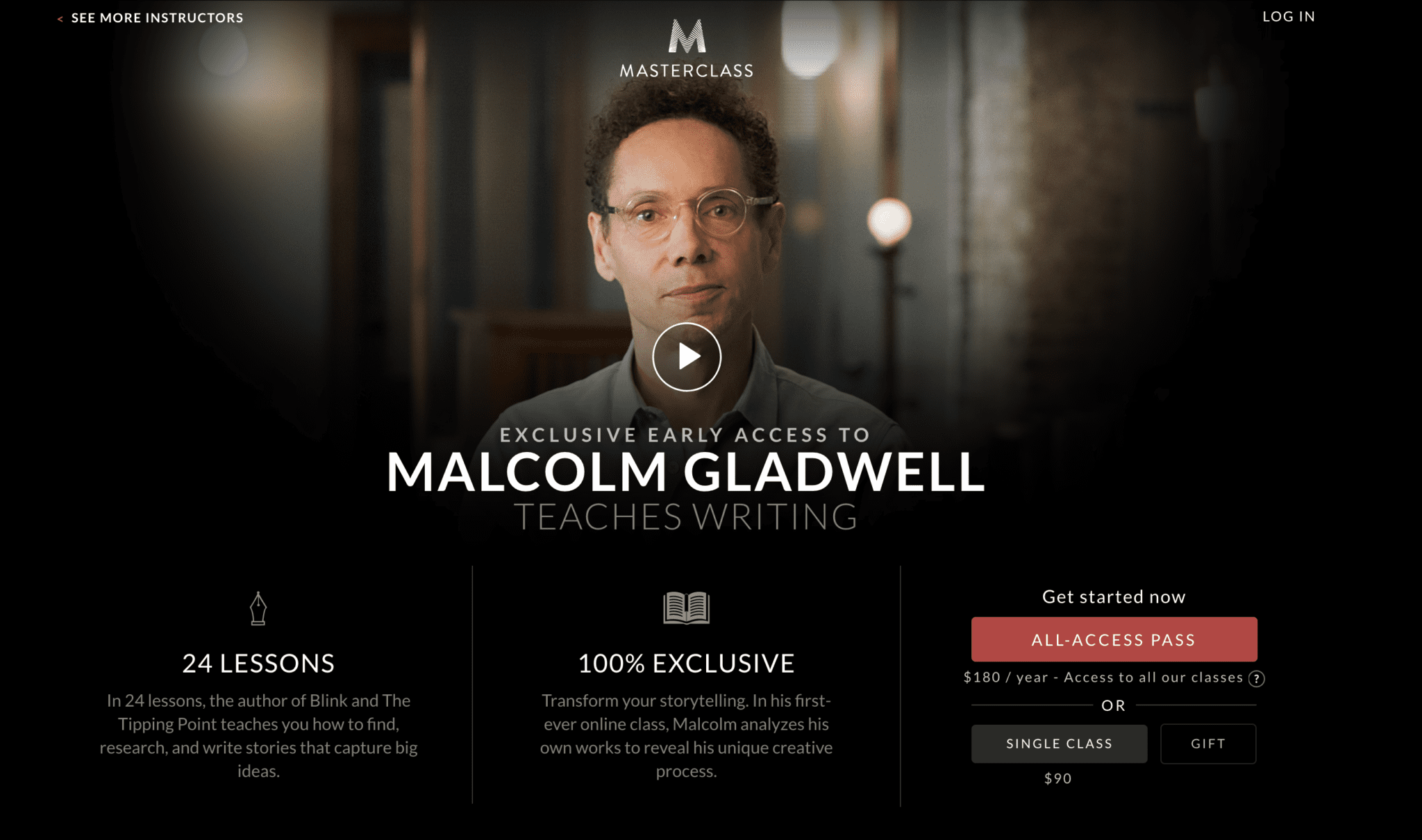 Because how else will I improve my relationships with other people, and improve my writing skills?

How do you start a new life?

You start a new life by doing something else. Simple to understand and hard to live.

You start a new life by practicing something new every day.

What would your life look like with an hour of concentrated effort on a new life?

Within a year, it’d be unrecognizable.

Why doesn’t everyone who wants a new life start practicing?

Because they’ll look stupid, or feel stupid even when alone. (Go stand in front of a mirror and practice public speaking. I get you’ll feel stupid. Why? No one else is there.)

What is your greatest fear?

Is humanity’s greatest fear the unknown or the fear of looking stupid?

Maybe they are the same fear.

If you want to change your life – to truly take it to another level – get used to both.

There is no shortcut.

You can use some mindset tools to push past them. For example, when life isn’t going my way, I tell myself this is practice for something greater.

This requires a life vision, a belief you are working for and heading towards some place.

I started writing blogs. Some of my old blogs are poorly worded or outright nonsense. The blog posts that make me cringe led to the book that lets me live.

What stories are you telling yourself about yourself? How can you change these stories?