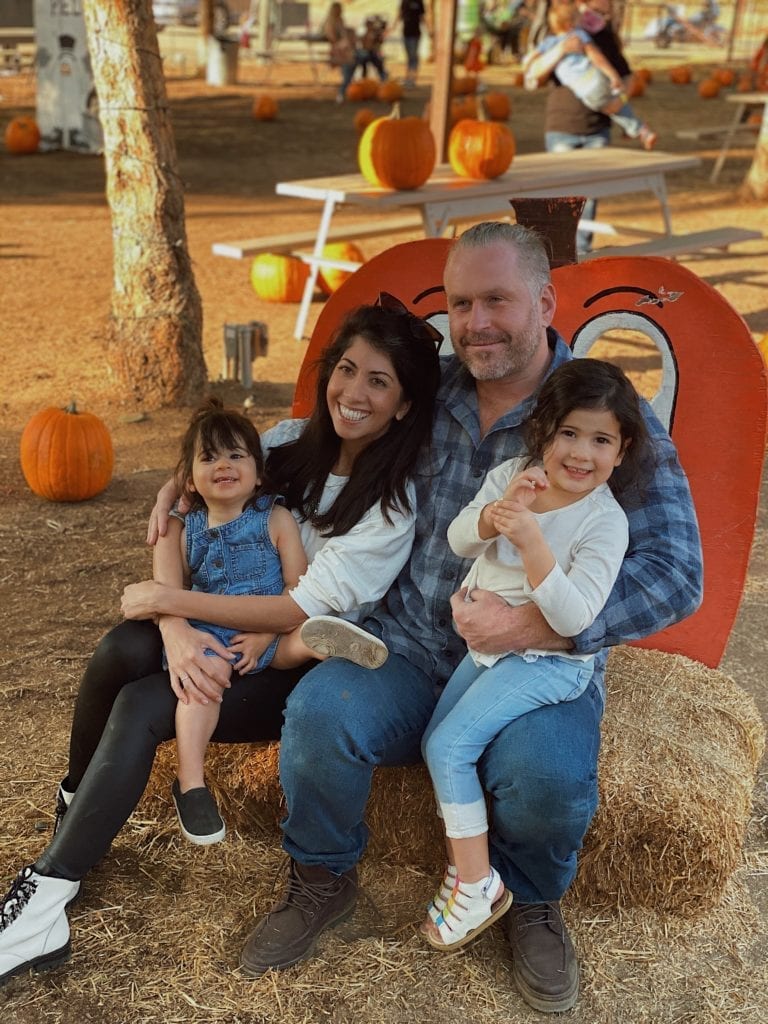 I often tell myself that my life shouldn’t be a cautionary tale, but I carry scars – some you see and some you don’t. Some are buried deeply into my soul beyond my own insights.

I’ve also had objective success in life that would have been incomprehensible to the fat, bullied, kid who grew up on food stamps. All of the banal success people desire, I’ve had. Made money once upon a time (less now), wrote a best-selling book, made a best-selling film, got the law degree and am a lawyer. Now the spiritual side calls more as I lean into love with my family and the world.

I’ve taken hits that would have dropped most and am still standing.

Here’s what I learned along the way.

“Old too soon, wise too late.”

Why is it that you only truly figure out life just as your body starts the ride towards death? When you’re young and energetic, you don’t know anything. You think you do. (I sure did, see below.) Right as you figure it out, you start becoming too tired to make it happen. TRT mitigates against that, thankfully, and yes I feel fine. But my mind isn’t the wild machine it was at 25.

Most of the cliches are true. “Children grow up too quickly,” “Time gets away from you,” “Health is your highest form of wealth.” Don’t reject ancient wisdom because it’s old.

Probably the reason we don’t have wisdom in our youth (when we have infinite energy) is because WE’VE HEARD IT ALL BEFORE AND DON’T WANT TO LISTEN TO DAD AND MOM. And the Boomer Generation has its problems to be sure. Pick up the old books.

When I was 25, I had supreme confidence that I understood the world. All of it. More patient older men would warmly indulge what I now realize was a grating and annoying personality. Other personal relationships were stressed as I insisted on conformity to a worldview that was naive and inaccurate. Today much of my day is spent being told YOU’RE WRONG all day. Usually by young men. It’s karma.

When I was 35, I started to doubt myself. I knew a few things well, and stopped trying to be a know-it-all about everything. I began saying, “I don’t know,” often. Sometimes this would frustrate people as they’d think I was being dismissive or didn’t care.

As I close in on 45, I’m more more tolerant. “People believe goofy stuff.” I don’t think Biden voters are evil or Trump voters were deceived. I think a lot of theories I read online about completely insane. Where as I used to want to dig in my heels and argue, now I say my piece and don’t really care if others agree with me.

“People believe goofy stuff,” 100% applies to me. We are all delusional, and we even hold delusions about our delusions. That sounds like a cliche (see above), but if you truly accept that, your patience level and overall happiness will increase.

Aligning vision and purpose is the greatest energy boost drug of all time. I have more energy at 43 than 23, even though I am objectively older and slower. As a young man, I had a sense of what I wanted to do, but not really. I only wanted “success,” which meant chasing the dragon of whatever society told me success meant. As I’ve gotten older, if anything I downplay my accomplishments. (Unless hyping a project, where you sorta have to lean into being a douchebag.)

As I turn 43 my only regret is not having children sooner. Nearly every man I talk to says the same. “Wish I had one more, and started sooner.” We have two, lost one to a miscarriage, but I want 5.

Romantic love is a destructive modern innovation. You got the “love Jones for her body and her skin tone.” That’s nice. Date away. You’re marrying the mother or father of your children. You’re marrying into a family. Compatibility is what carries a relationship.

Romantic love is also destructive because young people often delay marriage and family because they don’t feel enough butterflies or something. You are running out of time, and if you don’t want to have a family, totally cool with me. Not everyone wants or needs a family.

Ask for help.Not everyone will be able to offer what you need, often because they need help but are too afraid to ask. Men in modern society think asking for help is weak. Not asking for help and finding yourself in a calamity is weak.

Money doesn’t buy happiness, but it buys relief from much of life’s unhappiness. Most background stress for people is finances related. When you’re low on money – and I’ve been both broke or illiquid (they are different) – life is harder.

Chasing money because you think that hitting The Number will finally be the end for you is a mistake. I’ve never met anyone who said, “I finally hit my net worth goals. Now I am going to travel and enjoy life.” I’m sure such people are out there. But it’s rare.

You thus want to find the mean between two extremes, as Aristotle often reminded us. Chasing money for its own sake will lead to an empty life. Thinking you don’t need to chase money at all will lead to major problems down the road.

If you’re a man over a certain age and not on TRT, I don’t know what else to tell you. I don’t argue on the Internet. I won’t answer your questions. (See a doctor.) But there’s a 99% chance that you simply have no idea what you’re talking about and need to look into it.

Self-care is actually good. In Russia, where men are manly, sauna is part of their culture. But in the West, it’s seen as unmanly to get massages, spa treatments, and cold plunges. Completely a mistake. I wish I had discovered self-care at a much younger age. If you’re ever in New York, check out the Russian & Turkish Baths and get the platza treatment. You’ll thank me later.

Some supplements will help you as you get older. I’m not going to do a huge list here and most of this stuff is covered in Gorilla Mindset here.

Become strong enough to cry. Maybe it’s because I have children now. But I get sentimental more often. When It’s a Wonderful Life came on last year, I choked down tears. I cried when we miscarried.

I gave myself permission to cry because I am seen by many as such a terrifying person.

I don’t really care if people try to use that against me.

Spirit – The Only Way out is Through.

Your mind is the greatest unexplored universe. The internet is cool, books are great and you should read a lot, but a guided experience on ayahuasca is something to look into. I don’t dare say do it, because a visit to your mind may be traumatic in many ways.

I’ve learned more about myself and the world since beginning anew with ayahuasca. I’ve opened up trauma that I didn’t know existed, felt the wrath of my own choices in a terrifying way, and lived to tell about it.

Karma is real. I have lived a far from perfect life, and I’ve seen my hate redirected back at me. Start stacking good deeds like you stack cash. On a long enough timeline in this world, your deeds will catch up with you. Either because it’s a law of God and the Universe, or because your own unconscious mind gets the better of you.

I am more confident God exists than I am that you exist. I grew up in a hyper-religious home, but never felt God. I read the books and said the prayers. There was never a personal connection between God and me.

I became an atheist and then wandered into a milk toast (you really want to correct this “typo,” don’t you?) agnosticism.

Find God, Find Yourself, and May we all find Love.

From time to time Mike Cernovich recommends products he personally uses as an affiliate. Feel free to take that into consideration.
“These statements have not been evaluated by the Food and Drug Administration. This product is not intended to diagnose, treat, cure, or prevent any disease.”
1shares

Will Mushrooms Save Humanity?

Are "magic mushrooms" for filthy hippies who have checked out of life, or is there more to the story? Fantastic...