You are here: Home / Culture / Who is the True Mike Cernovich?

Mike Cernovich won his court case today, with the Second Circuit Court of Appeals ruling that his lawsuit to unseal documents involving Jefrey Epstein’s sex trafficking lawsuit should be prevail.

You can read the Court’s ruling here:

Intervenors‐Appellants Alan Dershowitz, Michael Cernovich, and the Miami Herald Company (with reporter Julie Brown) appeal from certain orders of the United States District Court for the Southern District of New York (Robert W. Sweet, Judge) denying their respective motions to unseal filings in a defamation suit. We conclude that the District Court failed to conduct the requisite particularized review when ordering the sealing of the materials at issue. At the same time, we recognize the potential damage to privacy and reputation that may accompany public disclosure of hard‐fought, sensitive litigation. We therefore clarify the legal tools that district courts should use in safeguarding the integrity of their dockets. Accordingly, we VACATE the District Court’s orders entered on November 2, 2016, May 3, 2017, and August 27, 2018, ORDER the unsealing of the summary judgment record as described further herein, and REMAND the cause to the District Court for particularized review of the remaining sealed materials.

Also involved in the lawsuit was the Miami Herald, which did extraordinary reporting, which you can read here.

You can support the case here.

Mike Cernovich is a journalist, author, and filmmaker.

Recently Cernovich won a freedom of the press case in the Second Circuit Court of Appeals.

Cernovich’s involvement in the case was widely covered by the Miami Herald and other outlets.

His latest film, Hoaxed, is an expose into fake news, and his first book Gorilla Mindset sold over 100,000 copies.

My first book Gorilla Mindset is an international best-seller with over 1,000 reviews on Amazon.

I’ve held Gorilla Mindset seminars all over the world.

My first film, Silenced, had a diverse and illustrious cast.

My second film, Hoaxed, has been seen in over 100 countries.

Watch the full interview of Jordan Peterson from Hoaxed here:

Cernovich’s journalism was wide-reaching and involved every issue from national security to sexual harassment in Congress. 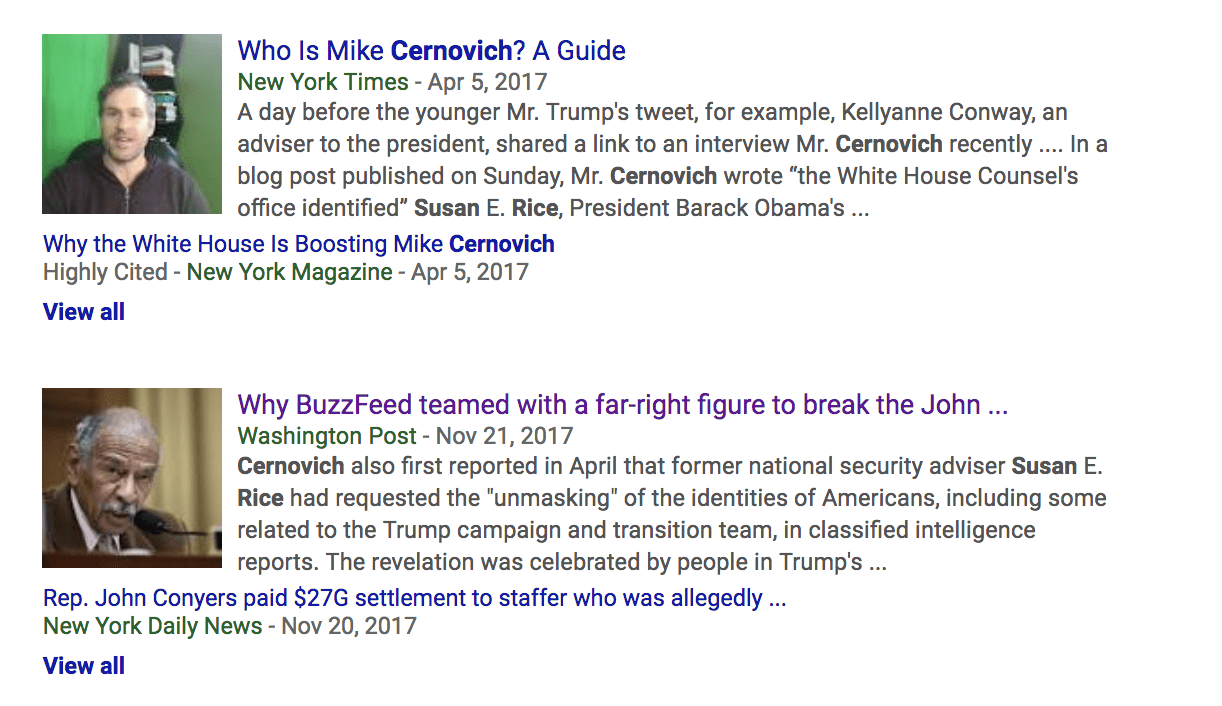 You can read more about Cernovich, including the lies in his Wikipedia page, here.

You can watch Cerno’s latest film for free here: