You are here: Home / Culture / “I was Just Doing Research,” Accused Pedophile Journalist Goes On Trial

Journalist Peter Bright of Ars Technica faces trial for soliciting sex with a minor, and his proposed defense is what you’d expect:

Mr. Bright informed the arresting agents that at some point in his communication with the undercover, he began to suspect that she was speaking about actual children. It was then that his focus changed to gathering information against the “Mother” to later provide to the police.

Why journalist Peter Bright waited until he was arrested for trying to have sex with a minor before informing the police of his pure motives is a question the jury will answer on February 10th in the Southern District of New York.

Police also uncovered some disturbing chats between Bright and a friend of his. These chats included conversations involving Bright’s sexual attraction to minors as young as 13 years of age.

Bright: I dream of a world in which sexy 16 year olds line up to let me have sex with them

Friend:: I can’t say I’ve seen that many 16yr old that really made me hard. I feel like 20 is about the sweet spot.

Bright: someone who friended me on facebook (I have no idea) posted a picture of his daughter, I’m guessing she’s like 13 or something

Bright then uploaded the image of the girl (which I am not posting for the privacy of a victim), and then wrote: “she looks ripe enough,” and concluding with: “I mean, I’m not saying it’d be legal.”

Peter Brights trial is scheduled for February 10th in the Southern District of New York. 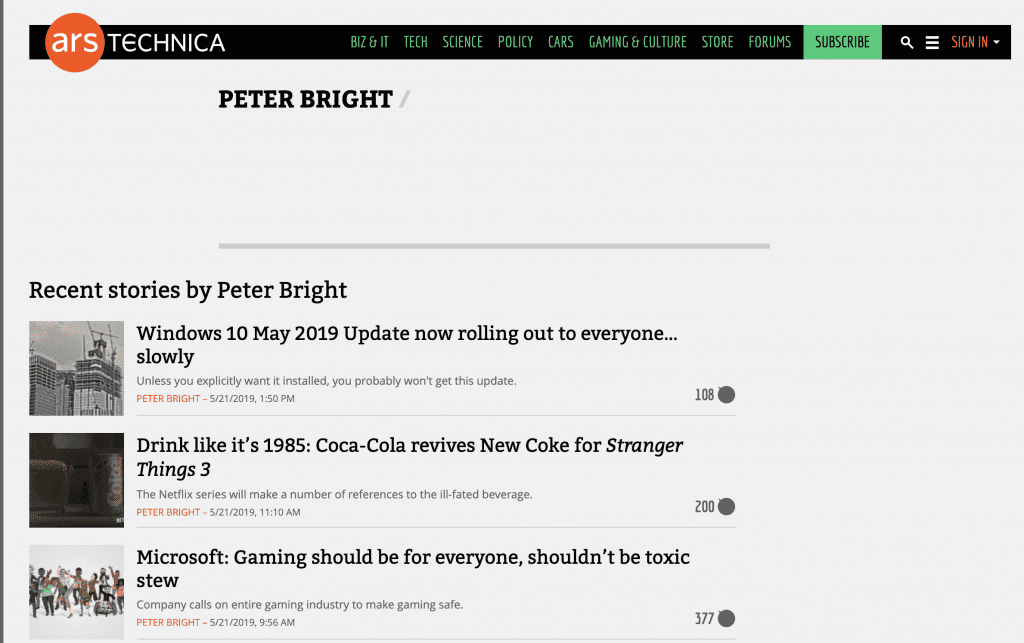