You are here: Home / Culture / Hoaxed Movie is LIVE!

What People are Saying about Hoaxed

Had a great time at the Hoaxed premier in DC. A mind-blowing movie about the media made for everyone. Even more awesome was meeting Cernovich too, a real good dude. Thanks for the follow. pic.twitter.com/JoXMAUIVCR

I was fortunate enough to watch Mike @Cernovich’s movie, Hoaxed, tonight for the second time and it just gets better every time I watch it. It’s a VERY eyeopening movie for everyone and a must watch! #hoaxedmovie #mikecernovich #cernovich #fakenews #msm #mainstreammedia pic.twitter.com/Vf4PukTeHp

At the Hoaxed screening with the wonderful and talented @OfficeOfMike! pic.twitter.com/PP6rtWKf2p

Hoaxed screening exceeded our expectations. It was so great seeing all the people that created this project. And his events never disappoints. It’s amazing meeting so many like minded individuals and making connections.

Thank you @Cernovich we now can’t wait for the next one! pic.twitter.com/SFWq9TeFsU

at the #HOAXED screening — first kickstarter i ever backed that delivered. well done @Cernovich pic.twitter.com/rAg8xLsF5C

Had an amazing time at @Cernovich @jondutoit @TrueLegendFilms HOAXED early viewing party in NY this weekend, got to meet the legend in person, and can’t wait to see this important film go viral in 2019! pic.twitter.com/jTrpmsHNN0

Congrats @PriorityConf , @StefanMolyneux @ScottAdamsSays for the DC premiere screening of @Cernovich ‘s “HOAXED,” a documentary about Fake News! Go out and see it in theaters soon!🇺🇸 pic.twitter.com/rjcjTACYf3

We all know the feeling of logging onto the Internet and reading fake news stories. The latest fake news story is that Joy Reid’s computer was hacked by time travelers. Fake news is a simulation, that is, an artificial construct of reality. What we know as “the news” simply isn’t true.

Hoaxed will break through the media Simulation.

Hoaxed has two directors hard at work editing 100+ hours of interviews with 25 luminaries.

We took production to another level in Hoaxed.

But why would I tell you that, when it’s a film. Let’s show you.

Shot in film noir style, Hoaxed as a sci-fi vibe at times.

Who is in Hoaxed?

You can expect to see a lot of names you’d expect (Scott Adams, Stefan Molyneux, Cernovich), and some you wouldn’t expect. 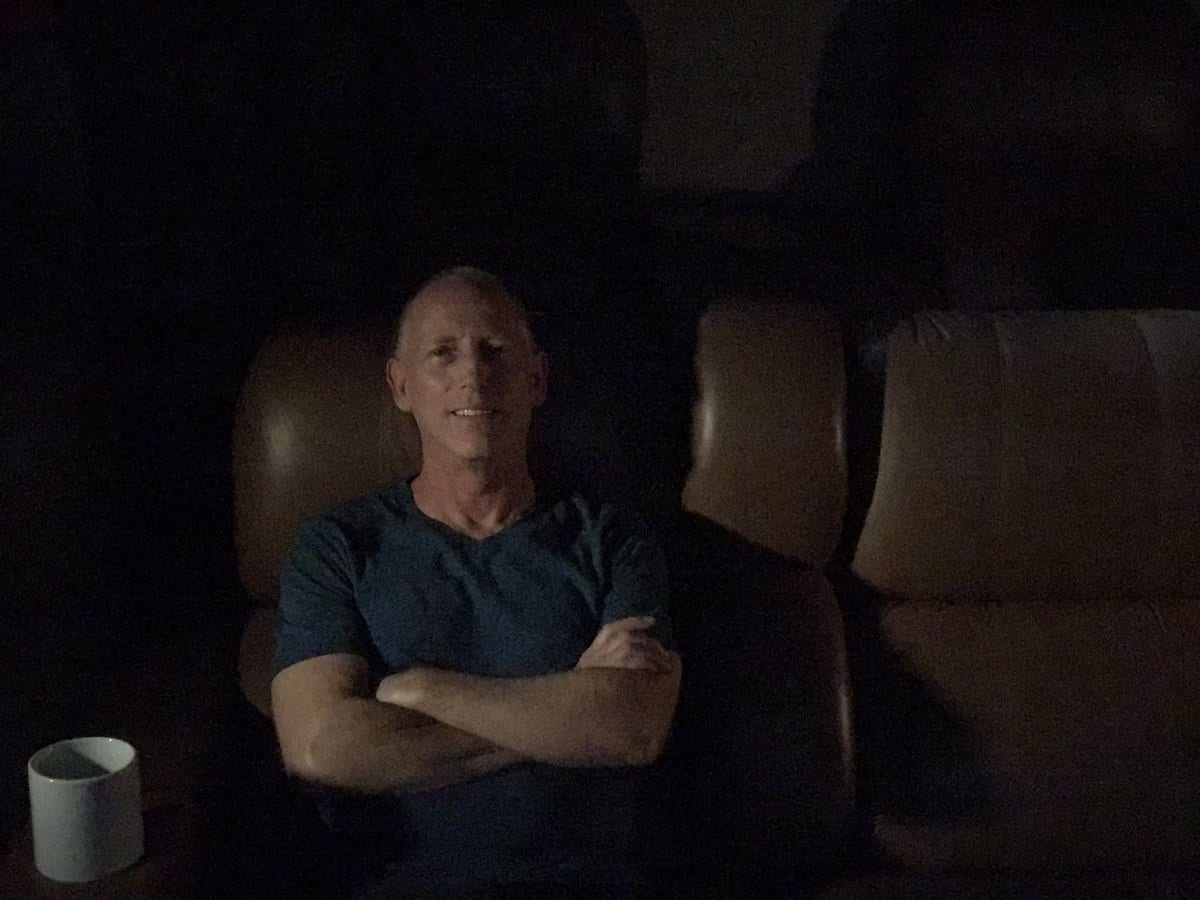 What I Learned working on my Second Film.

Hoaxed is the second feature-length film I’ve produced, and I learned a lot from producing short and long films.

I held a contest to choose the directors for Hoaxed. My philosophy is simple: Every day is an audition. I must show value to YOU in every article, podcast, or even Tweet. Although my art isn’t for everyone, I put my soul into it.

With Hoaxed, my thinking went as follows: If you’re too good to put your soul into a piece of art and to demonstrate you want to be part of Cerno Films, then you think you’re too good for me and the people who read me. That’s a double failure.

We are working with two directors (Scoot Downey and Jon du Toit), and they got along great. I’ve mostly stayed out of their way, other than to offer some storytelling tips.

Also, Silenced backers had a common complaint, namely that I wasn’t in it enough. That may seem self-serving, but Silenced wasn’t supposed to be about me. We wanted to get in the 50+ people we interviewed.

And although I appear on camera daily, people who know me consider me introverted and shy. I turn down media interviews all of the time. Leading from the front, like George S. Patton, is required in our Culture Wars. But I’d rather see other stars rise.

You will see a lot of me in Hoaxed.

I also ensured that we had a solid plan from the beginning, and upped our production game.

We hired a dedicated director of cinematography.

Hoaxed even has its own music video.

You see the production value in the clips above.

Where can you buy Hoaxed?