Max Boot, a Never Trump’er, had this to say about rapist and murderer Abu Bakr al-Baghdadi: 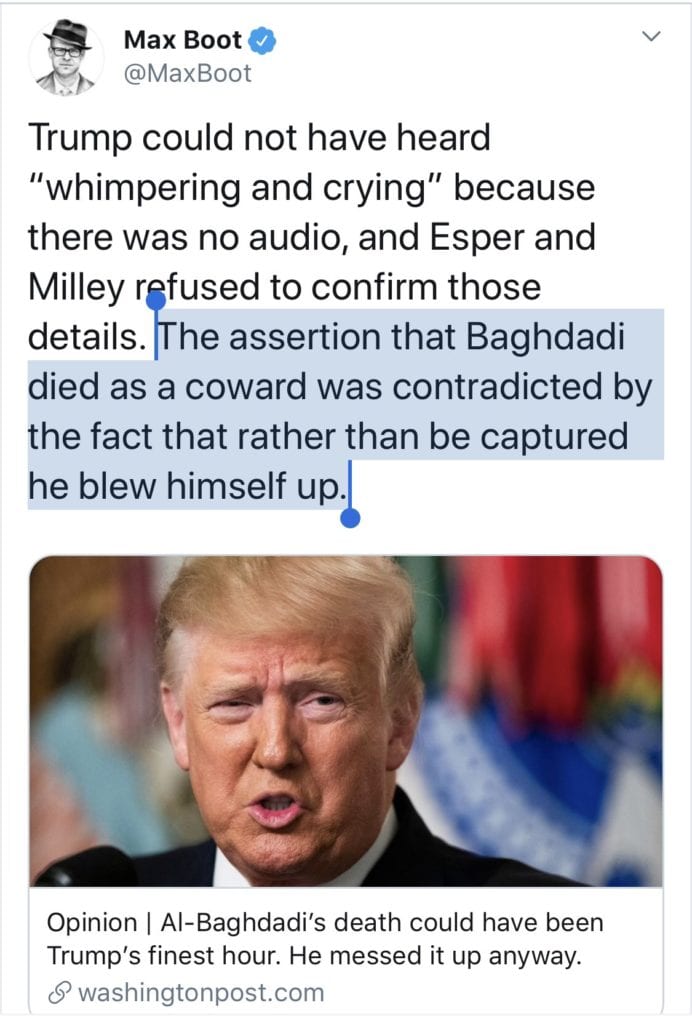 #1. Committing suicide instead of facing justice is the definition of cowardice

#2. He also blew up three 3 kids in the process pic.twitter.com/4DyQu3a7UE

Yesterday the Washington Post and other media outlets ran propaganda for Baghdadi.

According to the New York Times, Abu Bakr al-Baghdadi had “a spiritual gift.” This detail was included in Baghdadi’s obituary and will be used as pro-ISIS propaganda. 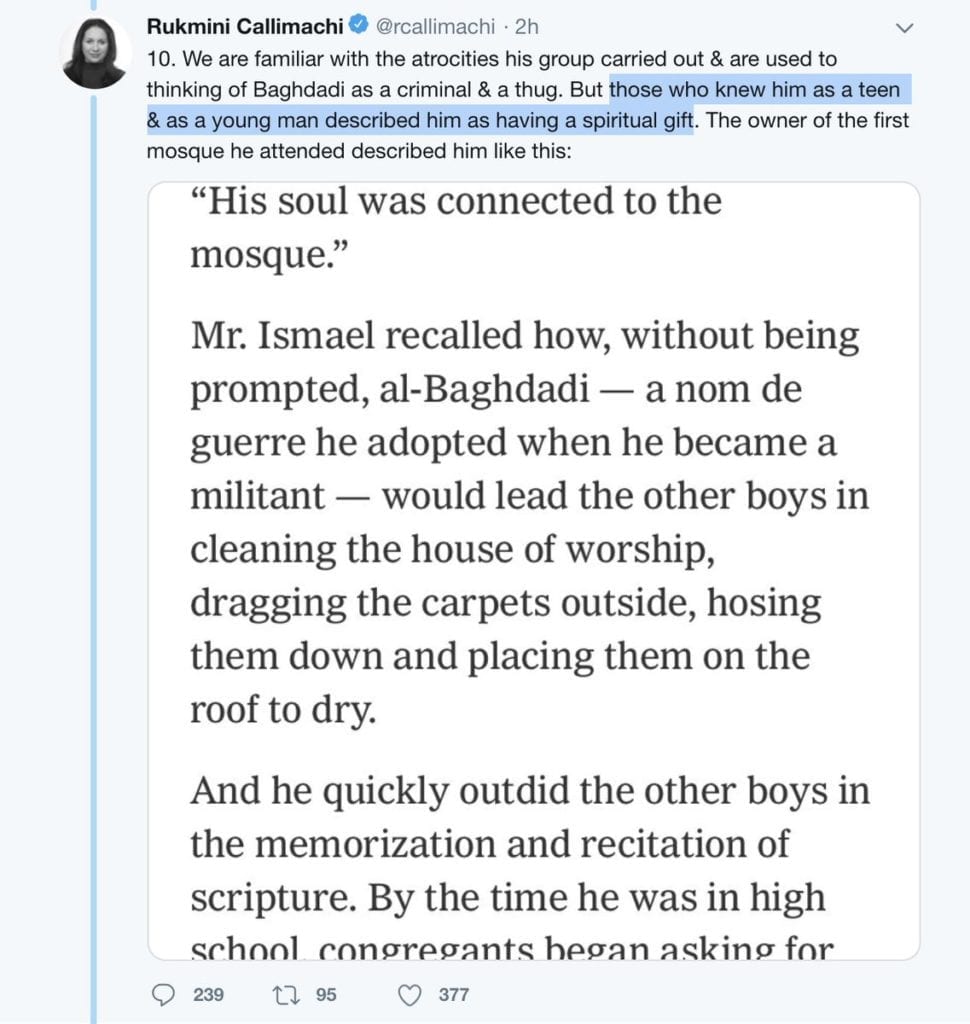 The Times was trying to outdo the Washington Post, which wrote in its obituary, “Abu Bakr al-Baghdadi, austere religious scholar at helm of Islamic State, dies at 48.”

And here is how Democrat Michael Bloomberg’s described a mass murderer: 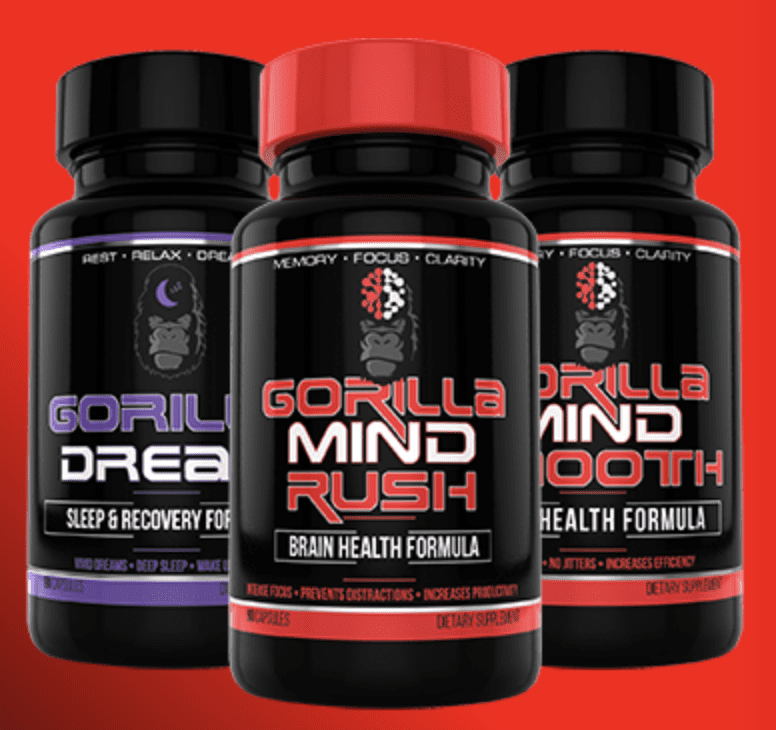