You are here: Home / Culture / The High Cost of Listening to Haters

Human nature hardwired us to give undue attention to hate, and this makes sense. We evolved in smaller communities – the so-called Dunbar number of 150 people. If 10% of people in your community hated you, the odds were high someone would murder you in a “hunting accident.” In a small community, even being hated by 1 or 2 people could be deadly.

We don’t live in small communities, but our minds haven’t evolved to our current environment. Even I sometimes say, “Man, a lot of people hate me.”

Every time I share a link to an excellent skin care product, at least 10 people complain. When people complain, it’s natural to say, “Maybe I should listen to them.”

And as science has shown, what you focus on takes on a greater significance than is rational.

Friends, your haters do not want you to make a living. They want you to be as miserable as they are. Trust me, I know. Have you seen pictures of my haters?

Facebook has a feature that allows you to search profiles by email addresses. Haters would post comments under their real email address, and I’d look at them.

To a person, they were gross. We are talking greasy-faced and unwashed. Although I knew intuitively to ignore haters, seeing what they actually looked like crystalized the message.

How can you tell when someone is hating or when they are offering criticism? In theory that’s a challenging question. In reality, critics have the same effect as haters, they are losers, they will destroy your momentum, and they must be banned from every endeavor.

Critics tell you why something can’t be done. How is that valuable advice? Look around and listen to people. Everyone is telling you that your idea will fail.

Where are the people who say, “Great idea. Try it and see what happens. Learn and move forward.”

You biggest fans speak with their wallets.

People I have never met and who have never even asked me a question in a free AMA (and I which they would) are my biggest supporters.

High consciousness people aren’t clingy. They are self-motivated and self-starters. They read an article or book, apply it to their lives (which sometimes means they experiment with the advice and modify it to fit them), and then live better.

It’s actually somewhat frustrating to me. I’ve reached out to some major backers of mine and said, “How can I help you,” and their answer is, “Oh, your book and articles changed my life. Thank you.”

The law of attraction online.

Focus on delivering the kind of value that attracts winners.

The people who cause you the most problems give you nothing. The people who help you survive and thrive ask for nothing in return.

An article like the one you are reading is directed to attract a specific kind of person. It’s designed to help people who want to earn a living doing what they love.

Now of course an article like this attracts the dreaded wantrepreneur.

The wantrepreneur will read this and start harassing me with:

However those who win at this game will find value and end up being a supporter, publicly or privately.

The grouping of readers.

Readers, as in all human behavior, fall into a bell curve.

10-25% are haters and gross people who have no hope, and they want you to feel like they feel.

1% are the lowest of the low, and they’ll stalk your every move and fabricate lies about you, and threaten venues where you host events. Until you’ve reached a level of fame, it’s hard to comprehend what a true dregs of humanity looks like.

50% sort of flail around and waste time asking questions that have been answered, but they aren’t malicious. They simply don’t have the It Factor needed to take control of their own lives. They need reassurance. There is still hope for them, although they can be an incredible time suck and you need to learn how to create boundaries.

10-25% of people can apply what you write and will win. You’ll rarely hear from them.

1% are living at the highest levels. They’ll astound you with their generosity and support.

What if I had listened to my haters?

I launched an internationally best-selling people. Yes, people will complain when you publish a book and sell it.

I’m producing my second feature-length film, which was crowd-funded. My first film was also crowd-funded, and although it didn’t make me any money (it cost me money and a lot of time), it was a valuable learning experience and also a contribution to free speech.

And all of those mistakes made on the first film were avoided with Hoaxed Movie. Hoaxed is receiving incredible feedback from liberals, conservatives, Trump voters, and Hillary voters. We hit the sweet spot. You’ll see once it’s release.

I never would have invested in Gorilla Mind, a separate company from my writing and mindset business. Gorilla Mind offers some of the best lifestyle products in the world, and the skin care product is highly reviewed.

Focusing on hate is natural, just like a food craving is natural.

Our DNA screams at us, HATE = THREAT.

Mindset training is designed to reprogram your DNA at the atomic level. Your DNA gives you signal: Eat crappy food (and I am not perfect on this, friends), conform to the group, avoid behavior that draws hate.

If you listen to the haters, you’ll conform to groupthink, and have you taken a look around?

I’m one of the most hated people on the Internet, largely because my haters happen to be “journalists,” and thus their lies become part of the narrative.

And this is my life: 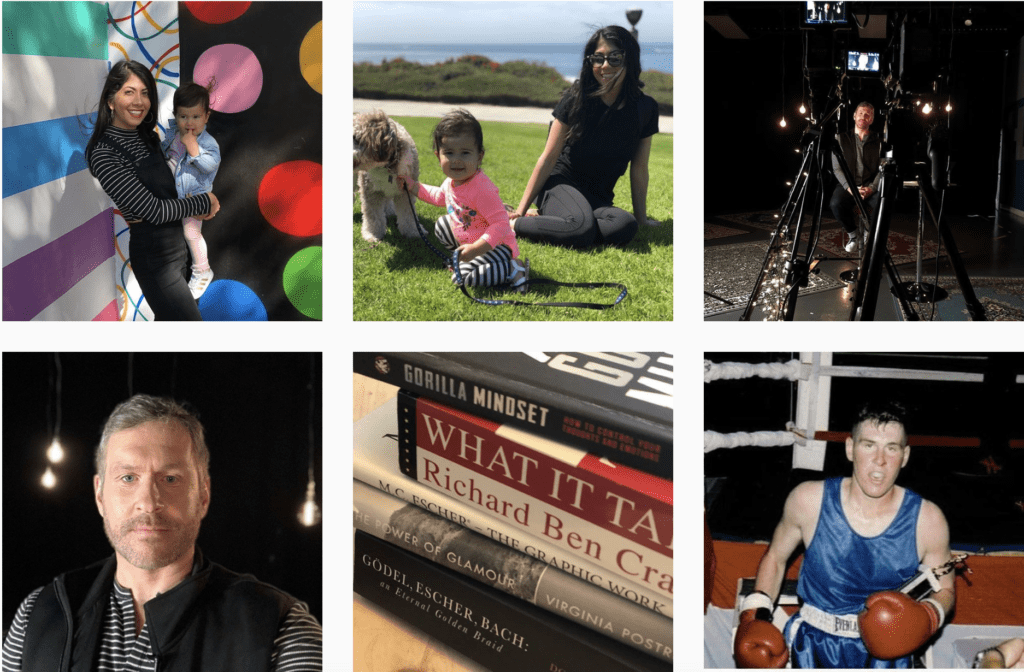 Oh and I also am a published legal scholar and etc.

How many of my haters can say the same?

What have the haters accomplished?

There’s a lesson there, friends.

Listening to the haters will leave you broke, depressed, and wondering where your life went.

If you want to live a life that is so unbelievable that people call you a liar regularly, find out how in Gorilla Mindset today.