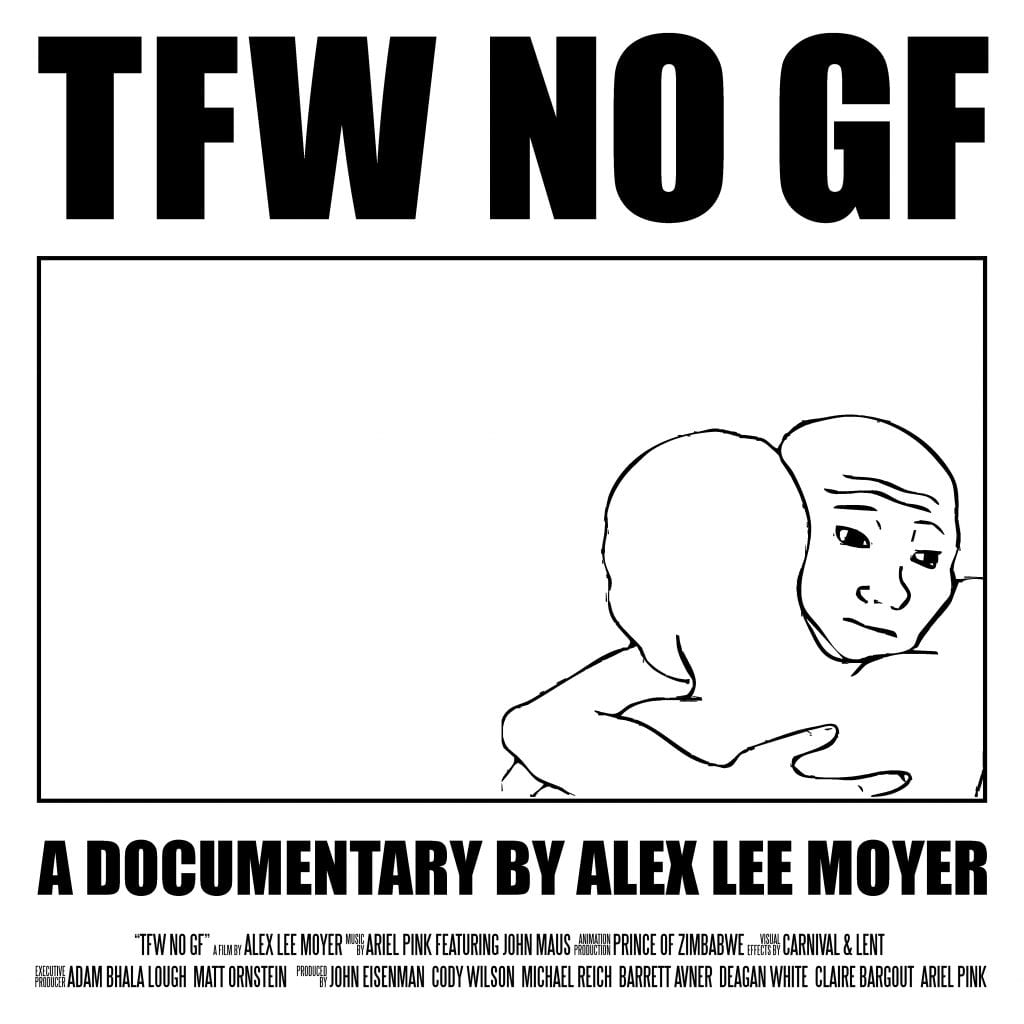 He called you a liar and then deleted it. Amazing.

Hoaxed was the #1 selling documentary in the world, which means I can now lay claim to being a film...