You are here: Home / Culture / Sundays with Cernovich – Does Anyone Read Anymore?

I used to read a book or two a week. Old habits die hard, and I travel with books….which go unopened as I scroll Twitter. Does this sound familiar? You’re not alone:

Out for dinner with another writer, I said, “I think I’ve forgotten how to read.”

“Yes!” he replied, pointing his knife. “Everybody has.”

He nodded: “Nobody can read like they used to. But nobody wants to talk about it.”

Read, “I have forgotten how to read” by Michael Harris.

My creative apex was in 2015 – before I became big on social media. “It’s the dose that makes the poison,” the proverb goes, and there’s not a day I don’t think about leaving social media forever. We’re all sick of social media, and we can’t turn away.

(Bookmark Cernovich.com because this is where most of my new writing will appear.)

Speaking of being alone, I return to this 2010 essay, based on a speech given to West Point plebes:

We have a crisis of leadership in America because our overwhelming power and wealth, earned under earlier generations of leaders, made us complacent, and for too long we have been training leaders who only know how to keep the routine going. Who can answer questions, but don’t know how to ask them. Who can fulfill goals, but don’t know how to set them. Who think about how to get things done, but not whether they’re worth doing in the first place. What we have now are the greatest technocrats the world has ever seen, people who have been trained to be incredibly good at one specific thing, but who have no interest in anything beyond their area of exper­tise. What we don’t have are leaders.

Peter Thiel discusses America’s lack of vision in Zero to One:

In the 1950s, people welcomed big plans and asked whether they would work. Today a grand plan coming from a schoolteacher would be dismissed as crankery, and a long-range vision coming from anyone more powerful would be viewed as hubris.

Will Thiel lead a cultural revival in Los Angeles?

Check back tomorrow for more articles, and every Sunday we’ll have a politics-free highlight reel for you.

P.S. Be sure to spend time with friends and family today. 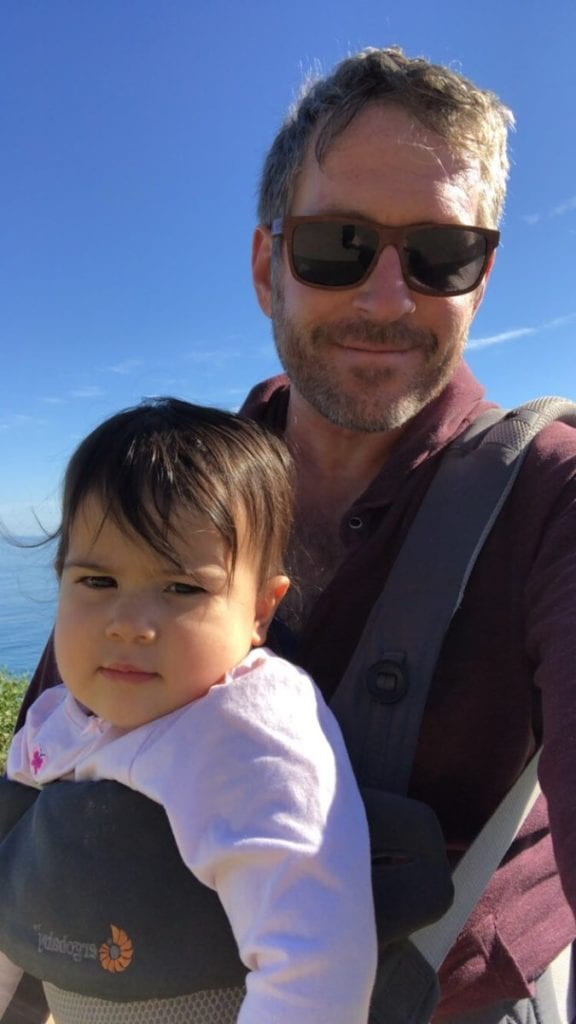