Another night, another ORANGE MAN BAD article from the New York Times, this time by Ken Vogel who is actually a good reporter, so what the f-ck was he even thinking. Anyhow, the article suggests that Trump is recommending hydroxychloroquine because Trump holds stock in the drug maker Sanofi. How much stock? That’s left out of the article, which is a sure sign for a Cernocheck.

According to Dox & Cox’s prospectus, their fund’s assets are 2.9% Sanofi. 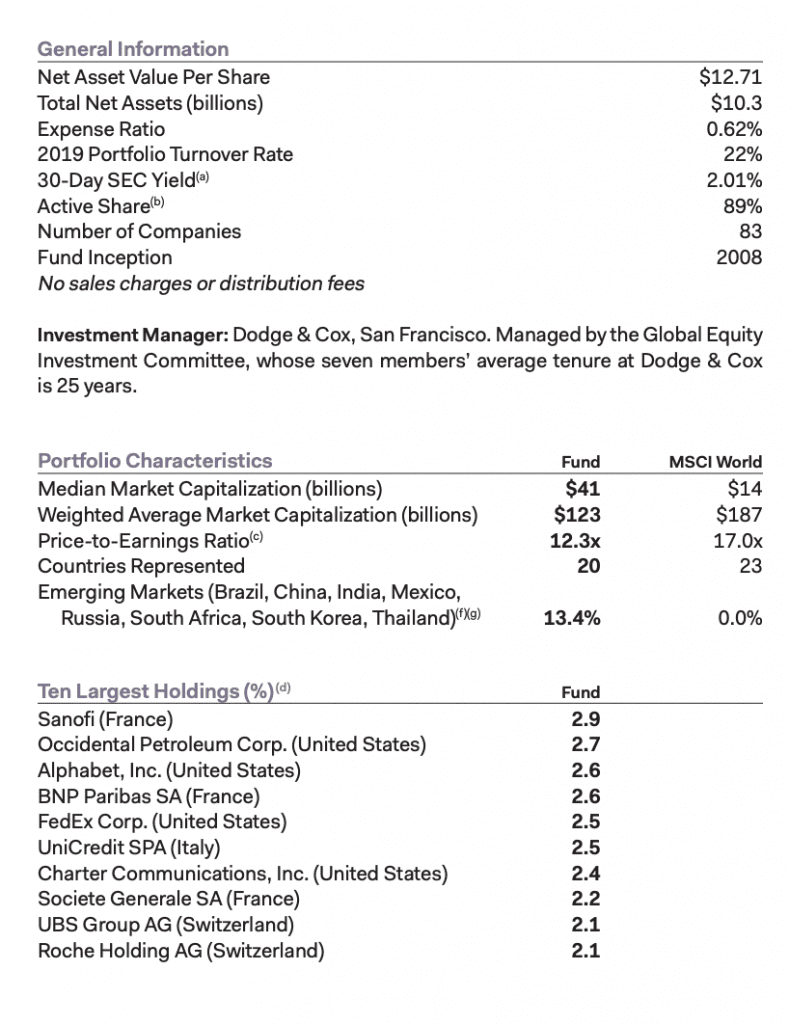 Assume Trump is at the high end of the disclosure range. Round it up to $15,000.

Even if my numbers are off (check them yourself by comparing Trump’s disclosure here and Dodge & Cox prospectus here), we are talking about a few hundred to maybe a couple of thousand dollars.

It’s also worth noting that hydroxychloroquine is off-patent, so even if Sanofi is mass producing it, this isn’t going to push the stock up.