You are here: Home / Culture / Maddow’s “I’m Not a Real Journalist” Defense Prevails in Court 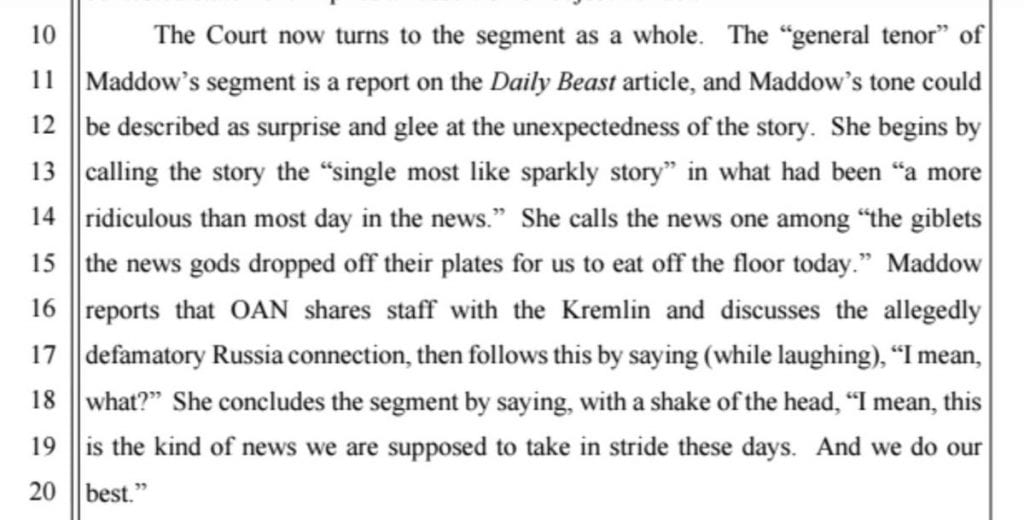