CNN or Cernovich, who can you trust more?

(From Hoaxed Book, which is available here.)

Although my record isn’t perfect, I’m happy to compare my track record with CNN’s. Let’s look at some major stories that they blew. 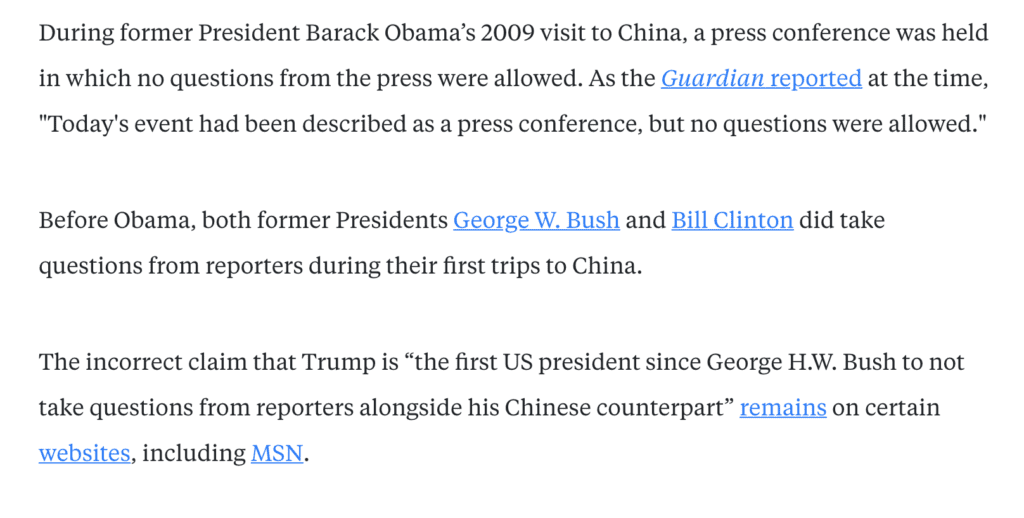 Those stories are only a sampling of the many errors made by CNN, and those errors are from CNN’s biggest names. Jake Tapper is the gold standard of objective journalism and he blew his only real story of the year. Acosta is CNN’s White House correspondent. Raju is CNN’s top man covering Congress.

They fabricate sources and stories and can’t get basic facts correct.

Want the truth? Sign up for free updates here.

Ian Bremmer, in an effort to show how quickly mainstream "reporters" and other left wing operatives will spread fake news,...