You are here: Home / Culture / Blackface, Rape, Epstein – Don Jr Exposes the Hypocrisy of The View

Joy Behar admitted to dressing up as an African American woman, before lying about it on air today. 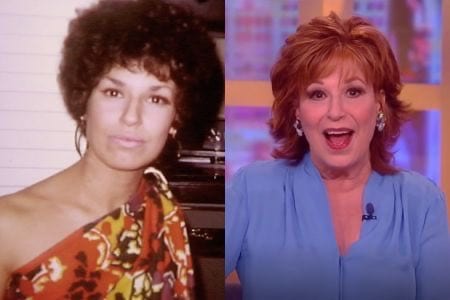 The show even ran an image of the old photo pic.twitter.com/qKQqzDPxyn

Here’s Whoopi saying what Polanski did wasn’t “rape rape” even though he plead guilty to unlawful sex with a minor after being charged with rape by use of drugs, perversion, sodomy, lewd and lascivious act upon a child under 14…

Polanski was not guilty of 'rape-rape', says Whoopi Goldberg https://t.co/ZBE6EcWEC5

Watch Don Jr. destroy these sanctimonious hypocrites on The View.

The View is getting completely owned by @DonaldJTrumpJr & @kimguilfoyle.

Far-Left hosts are freaking bc they lost their OWN studio audience – who is breaking into applause & cheering for Trump.

WATCH: Joy Behar snap & yell at audience “This is NOT a MAGA rally!” pic.twitter.com/OR72JCn9uk

.@DonaldJTrumpJr confronts "The View" about ABC's Epstein cover-up — on ABC.

"ABC is right now chasing down a whistleblower about all of the Epstein stuff because those stories were killed. So, if we're going to have the conversation about the outrage about whistleblowers…" pic.twitter.com/9rppeASUBL

Remember when Holier than thou Whoopi laughed as her boyfriend Ted Danson wore blackface? We do.

Do Joy Behar & Whoopi Goldberg think Americans are just stupid? They act holier than all while they slam Trump so @DonaldJTrumpJr reminded them that Joy wore blackface & Whoopi defended a child rapist. Their responses are why Don named his book 'Triggered'.pic.twitter.com/vElftbm1Dh 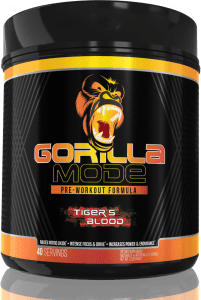 Fitness expert and lifestyle development writer Alexander Cortes has been banned from Twitter for reasons no one can understand. Cortes...