Jeffrey Epstein has been taken into custody, NBC and other outlets are reporting, after Mike Cernovich obtained a huge court win, with the Second Circuit ordering the entire Epstein case files unsealed.

BREAKING / NBC NEWS: Four sources with direct knowledge of the matter say that Jeffrey Epstein was taken into custody today in New York after arriving from an overseas flight.

You can support our work fighting Epstein here.

Mike Cernovich won his court case today, with the Second Circuit Court of Appeals ruling that his lawsuit to unseal documents involving Jefrey Epstein’s sex trafficking lawsuit should be prevail.

You can read the Court’s ruling here:

Intervenors‐Appellants Alan Dershowitz, Michael Cernovich, and the Miami Herald Company (with reporter Julie Brown) appeal from certain orders of the United States District Court for the Southern District of New York (Robert W. Sweet, Judge) denying their respective motions to unseal filings in a defamation suit. We conclude that the District Court failed to conduct the requisite particularized review when ordering the sealing of the materials at issue. At the same time, we recognize the potential damage to privacy and reputation that may accompany public disclosure of hard‐fought, sensitive litigation. We therefore clarify the legal tools that district courts should use in safeguarding the integrity of their dockets. Accordingly, we VACATE the District Court’s orders entered on November 2, 2016, May 3, 2017, and August 27, 2018, ORDER the unsealing of the summary judgment record as described further herein, and REMAND the cause to the District Court for particularized review of the remaining sealed materials.

Also involved in the lawsuit was the Miami Herald, which did extraordinary reporting, which you can read here.

You can support the case here. 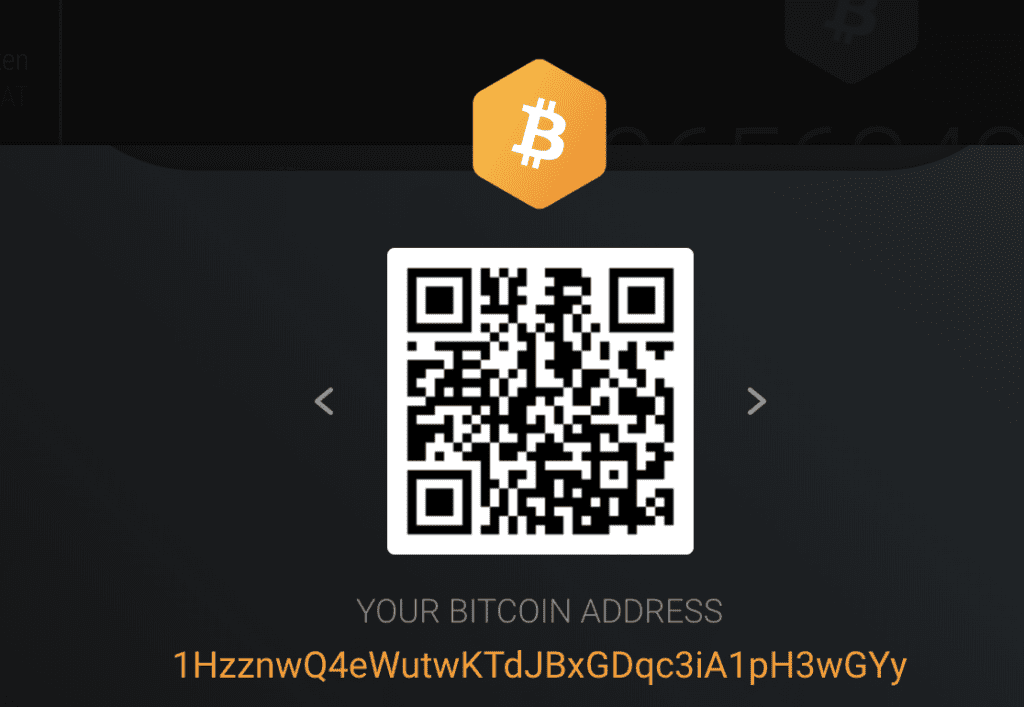 P.S. Verified Twitter is ablaze at news of Jeff Epstein’s arrest for sex trafficking, and they are dishonestly trying to pretend that Mike Cernovich didn’t file the original lawsuit leading to scrutiny regarding Epstein. Here is a quote from the Court’s opinion:

On January 19, 2017, Cernovich, an independent blogger and self‐described “popular political journalist,” moved to intervene, seeking to unseal the summary judgment record, and Dershowitz joined his motion. On April 6, 2018, after the case had settled, the Herald moved to intervene and unseal the entire docket. The District Court granted each of these motions to intervene, but denied the related requests to unseal in orders entered November 2, 2016, May 3, 2017, and August 27, 2018, respectively.

The Appellants timely appealed from each of the orders denying their respective motions to unseal. Although each Appellant seeks the release of a different set of documents, all argue that the District Court failed to analyze the documents individually or properly apply the presumption of public access to court documents. We therefore ordered that the appeals be heard in tandem and held argument on March 6, 2019. On March 11, 2019, we issued an order to show cause why we “should not unseal the summary judgment motion, including any materials filed in connection with this motion, and the District Court’s summary judgment decision.”8 The parties timely filed their responses.

On May 4, 2017, Politico published a story about the lawsuit.

Read: The one weird court case linking Trump, Clinton, and a billionaire pedophile

Julie Brown of the Miami Herald will win a Pultizer for her work on the Jeff Epstein story. She began her deep and important work in 2018. She did 10 times as much reporting as I did, and I wish her nothing but accolades.

But anyone claiming I wasn’t first to file, at considerable personal and financial risk to myself, is simply lying.

A lot of people say, “Why do you care who gets credit?”

Those people are called losers who never put their own skin in the game.

In the real world, issues like these matter, as this stuff isn’t free or inexpensive.

And going after billionaire pedophiles is the kind of stuff that gets you hurt or worse.

You can support the lawsuit here.