You are here: Home / Culture / Hoaxed, my latest book, is out!

Hoaxed: The Truth About Fake News is now available in digital form. Hoaxed may be released a paperback later. It depends.

I didn’t plan on writing a book about fake news, as the film Hoaxed is a stand-alone film.

We had the interviews transcribed during editing, and it seemed like a travesty to keep this material from public view.

We talked to some big names in Hoaxed, but I don’t “hard sell” books.

If people want to be stupid and not read, that’s their choice. It’s $9.99 for an ebook.

Because I didn’t want to release “merely” a book of interviews, I also wrote some essays demonstrating how journalists create fake news.

Hoaxed covers some subjects that every informed citizen should know about:

You can buy Hoaxed here. 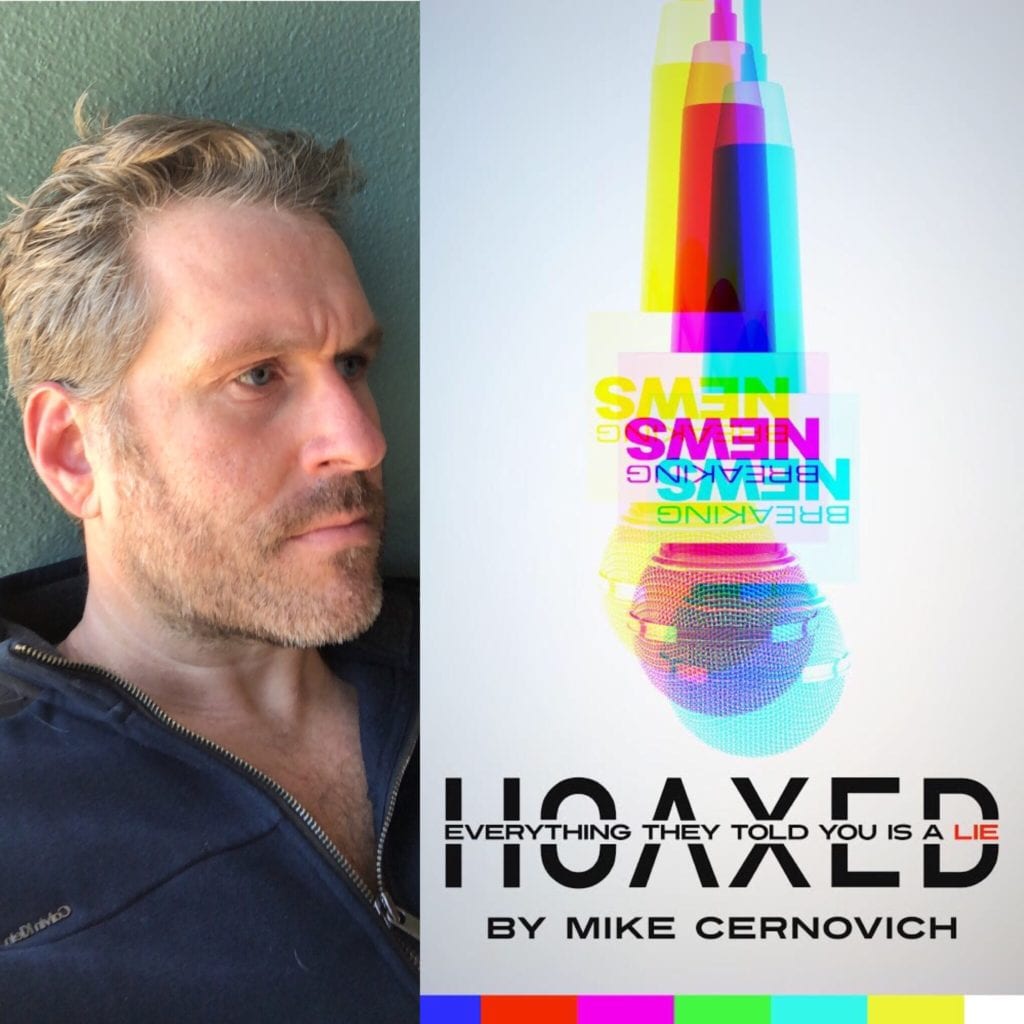 Find out more about Hoaxed in the latest podcast,
“What I was Wrong About.”