You are here: Home / Mindset / Shame is the Simulation

A spike of adrenaline hits, jolting me away, “This car is about to smash into you.”

The car wasn’t about to smash into me. It only appeared that way as I was driving on the “wrong side of the road,” which mean the correct side of the road in Cape Town, South Africa.

Rules from society control your emotional response to life.

In the United States, we drive on the right-hand side of the road. When we turn left, we move into oncoming traffic. When you turn right, we move with traffic.

In South Africa, drivers drive on the left hand side of the road. The driver’s side is also on the passenger’s side of the car, and you must shift gears using your left hand.

What struck me is how often I’d FEEL that I was doing something wrong.

Traffic rules are social constructs, and as long as everyone follows the same rules, there aren’t any problems.

There’s nothing inherently right or wrong about the side of the road you drive in. My experiences as a driver in the U.S. had conditioned my feelings.

When driving I’d feel something was wrong, and my parasympathetic nervous system would kick in to warn me that what I was doing was wrong.

I was doing something wrong. I was breaking the rules. I had to go against my entire understanding of how the world worked in order to drive a car.

Why do you feel the way you do? Because of rules others created.

Why do I write about shame and status often?

Shame is a feeling. When we are ashamed we blush, our heart rate quickens, we feel a spike of adrenaline, our mouths dry out, and we feel stressed. Our posture even changes, becoming more closed off.

Shame tells us we are doing something wrong. Shame stops us from living life on our terms.

Where did those rules come from?

Do we live under rules are arbitrary as the lane of traffic we drive in?

Why are you ashamed of doing something wrong?

Did you, after meditating in a cave, create the rules that govern your life? Or did you simply follow rules others created?

Why do those rules exist other than to enslave you?

You can reprogram how you feel with the power of your mind.

You should feel shame daily, at least at first. When you feel pain, you are being attacked by the global hive mind.

Feelings of shame are feedback from The Simulation. Shame is an indication that you’ve done something wrong.

Maybe what did was wrong, or maybe you’ve violated a norm as arbitrary as traffic laws.

What are you ashamed of?

But you need to ask yourself what you are ashamed of. Are you ashamed to be caught doing something? If so, why?

Do you feel nervous or anxious before taking action? If so, there’s a reason for that.

You feel shame because you’re about to break a rule that someone else created.

People tell me every day they hate me and they share their feelings in an effort to shame me.

It doesn’t work, as I understand that those who attack me are foot soldiers for an evil Simulation – one that seeks to make us hate one another.

Today I feel no shame.

It took me years to get over feeling ashamed. I felt shame for a lot of reasons. 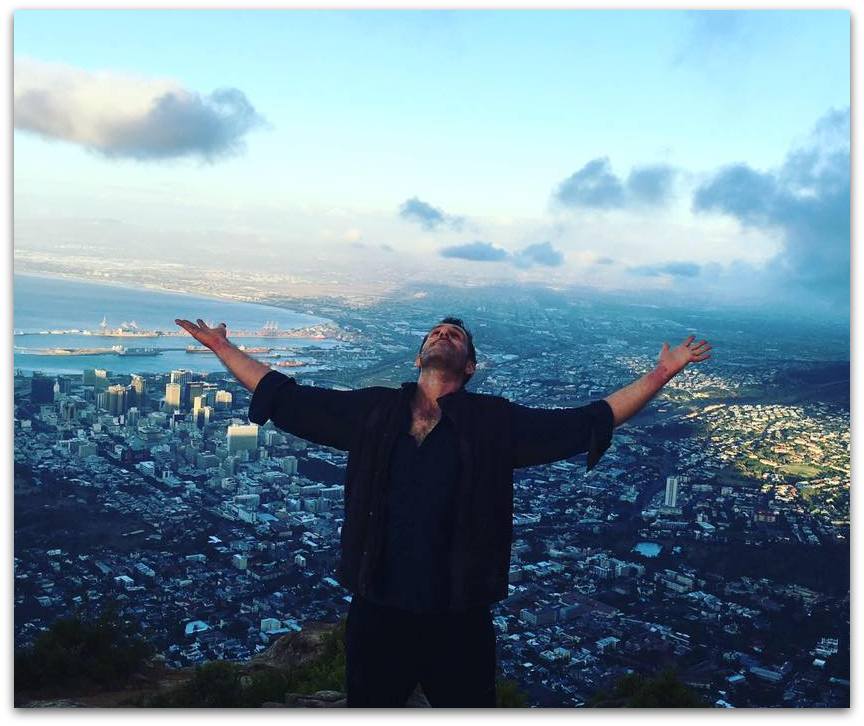 I’ll give you the cons first.

You will be full of doubt. Rules bring certainty. We all know them. How do you know if the rules you’re writing for yourself will work? Get used to asking yourself that question every night before bed. For years.

You’ll feel out of balance. Rules offer quiet comfort. If you fail at life, you can always say, “I followed the rules. The system is a scam. It’s not my fault!”

The shameless man knows his success or failure is entirely on him. Your rules means your results are your responsibility. You cannot blame anyone.

As you begin to follow your own rules, your fellow slaves will revolt. You must get used to being criticized and attacked – even and perhaps especially by your “friends” and those who “love you.”

You’ll have to cut ties with “friends” and family, as they will try brining you down to their level – the level of a common slave who is unwilling to live life on his terms.

The cons are many, and it’d be dishonest to discount them. You will be lonely at first, as few will understand you. You will be attacked and you may be fired from a job. Your wife might divorce you as she wants you staying home watching TV with her rather than have you out enjoying life.

What are the pros of being shameless?

Imagine limitless potential while feeling great about yourself from the moment you wake up until you’re exhausted from a long day of an amazing life.

It takes years to develop a mindset of shamelessness.