You are here: Home / Culture / Aesthetics are politics.

“Those who forget the body to pursue a ‘perfect mind’ or ‘perfect soul’ have no idea where to even start. Only physical beauty is the foundation for a true higher culture of the mind and spirit as well.
Only sun and steel will show you the path.” – Bronze Age Pervert

What would have happened if Nietzsche had injected a gram of trenbolone and 500 milligrams of modafinil before finishing the draft of his aborted book Will to Power?

We find out in Bronze Age Mindset, a book someone at my level of the game shouldn’t admit to reading let alone review. It’s a very offensive book. Before I begin, let me be clear: I disavow!

Reviewing a book like the Bronze Age Mindset is a sacrificial self-death, for the book is full of offensiveness and even reading a book today is seen as a crime. The greatest crime is speaking, the second greatest is thinking, and the third is reading. I’ll be crucified for this review in this year or next. No matter. My spirit will endure.

Bronze Age Mindset’s title is a wink to me as I remember being trolled by a nudist bodybuilder in 2012. Bronze Age Pervert (BAP) asked me if he was “gay” if he only had sex with men for money. His own lifestyle choices are none of my concern. I blocked him for being overly flirtatious.

BAP is back as Mike Anton and some conservadorks are trying to figure out why young men are rejecting conservatism for something else. What that something else is remains open, and BAM is not a work of political theory.

Riddle me this: If I told you that a person spends his free time dead lifting, and that’s all you knew about the person, would you be able to make a better-than-chance guess at his politics?

If you want to play ignorant, let’s put money on it. You can bet left wing or right wing randomly, and I’ll bet right wing every time. Who will have more money at the end of this wager?

“The left realizes they look weak and lame – because they are. They know they have nothing to offer youth but submission and lectures. They know they’re unsexy and staid. If indeed leftist young men will start lifting and worshiping beauty, they will be forced to leave the left.”

By highlighting lost physical culture, BAP will bring more to the right than any Washington, D.C. think tank.

By encouraging physical culture, BAP is creating a new right wing movement. He confesses this in his book: “Any man who improves his body through sun and steel will drift away from the modern left, a program of decrepitude and resentful monstrosity. They know this and are afraid.”

Curtis Yarvin, who is good looking In his own intellectual punk rock way (certainly better looking than in his Wikipedia entry), properly calls Bronze Age Mindset a book of art:

All revolutions begin as a fundamentally aesthetic break. The first step in a cultural revolution is the birth of a new artistic school. Behind this aesthetic must come an artistic movement, then artistic institutions. These institutions, if they prosper, become the cultural core of the new regime. Art is the spring, lever and hinge of any real change in our time.

Bronze Age Mindset is not a book about art.

Bronze Age Mindset is art in and of itself.

Before Arnold became a big dumb idiot who lied about his past, he was a man who sought power and provided inspiration. The Education of a Bodybuilding is a book by a different man.

“As a kid I always idolized the winning athletes. It is one thing to idolize heroes. It is quite another to visualize yourself in their place. When I saw great people, I said to myself: I can be there.”

No one cares about Arnold is doing today unless he reprises his role as Terminator (a role he first undertook at 40 years of age) or to talk about the Golden Age of bodybuilding.

Do young men see any conservative politicians like Mitt Romney or Paul Ryan and think, “That man is a winner!”

Trump won because young men see a powerful figure who wants to fight.

A day in the DMV.

“There’s no one here I’m afraid of,” I thought while sitting for 4 hours in the DMV to renew my drivers license, and more importantly, “This is a problem.”

I am 42. There should be many people in a public setting who could defeat me, and we need such men for the future.

Where are youths with thick necks and fire in their eyes? You see them when you go to Hungary or Romania.

Walk down the streets of an Eastern European nation and pop off like people do in major U.S. cities. See how that goes!

Millions of children growing up without fathers, without Scripture, without a respect for national traditions. To be healthy, they need to marry and build families that are strong in tradition and raise children to be strong. Instead, they're circulating photos of half-naked men. https://t.co/DlcHVKT4G6

Why must male beauty be rejected?

Does Hazony doubt the link between physical power and mental power?

A young Netanyahu would be more BAP than milk toast nationalist. 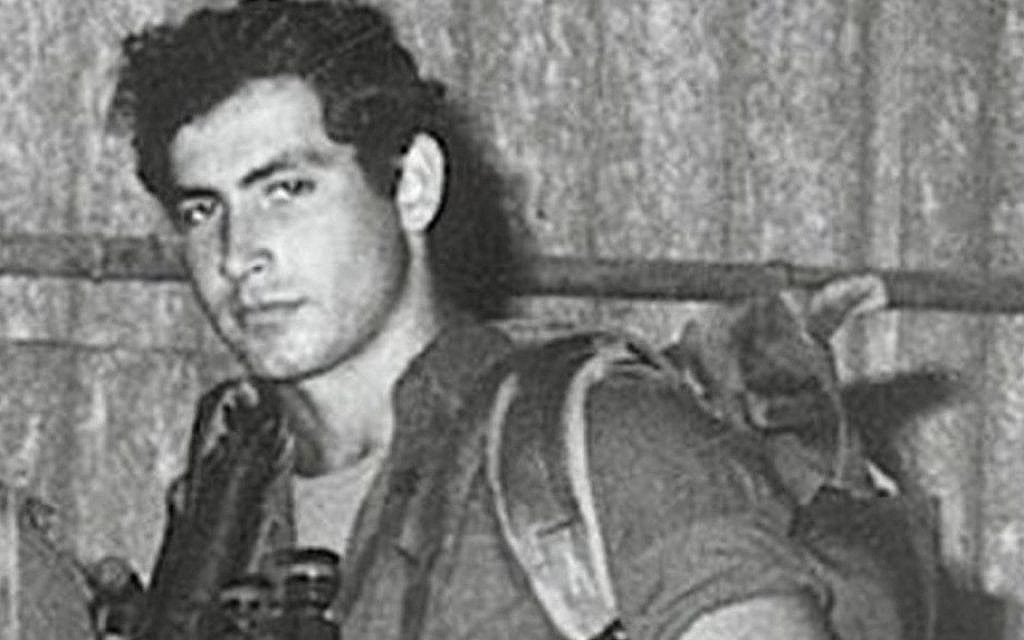 Soros is the number 1 anti Israeli and anti Jewish world actor. How the hell a cartoon that is showing how he is financing all the radical left in Israel is anti Semitic? My whole grandfathers family was murdered in the holocaust! People like you are what making i24 such a

The left also attacks male friendship while claiming, “That’s gay,” is homophobic. (If some behavior is gay, who cares?)

The fact is that the left fears men meeting together.

Hazony and other old men seek to keep out the young men rather than provide mentorship.

BAP is a vibe.

You don’t read Bronze Age Mindset. You FEEL it. You laugh at loud if your spirit is mighty. What does this even mean:

“In this no-man’s land there is mafia, so many perverts, there is some crime but it’s kept at mostly very low or nonviolent level because place is full of off-duty cops on the make and no doubt spooks foreign and domestic, and who knows what else. I find life without such refuge to be almost intolerable, so here I felt free but I think was after day in a haze and the glycine was kicking in. I must have taken 600 mg theanine as well, and after much coffee was spacing out….”

In this passage BAP is explaining the feeling any man who has traveled has felt. Knowing danger was down any corner – and also adventure.

BAP is gym culture, and hence why conservatives won’t understand it. If I told you, “THIS IS YOUR FACE ON PRE-WORKOUTS,” would you even know what that memes?

Bronze Age Mindset brings together ancient history, memes, and gym culture into a book that is more influential than any modern work of conservative from the past decade.