A young man earns his blue infantry cord and falls in love.

It’s all downhill from there.

Listen to my full review of Breakfast with the Dirt Cult here.

I kept saying Breakfast with the Dirt Club rather than Cult.

A gritty, rage-filled, and learned protagonist takes us through the male experience of love and war. Breakfast with the Dirt Club is an uncensored and emotional journey of masculinity, toxic or otherwise.

You can read Breakfast with the Dirt Cult here. 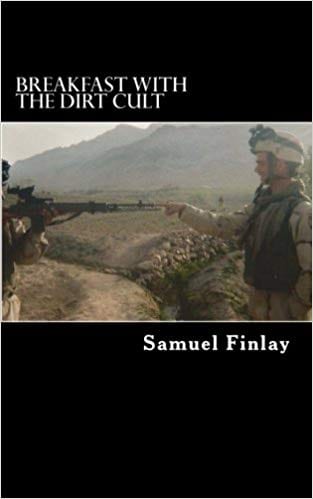 Trump 2020 and Dark Predictions for the Future

Will Bitcoin Allow People to Leave the West?

He called you a liar and then deleted it. Amazing.

Will Bitcoin Allow People to Leave the West?

Bitcoin's price is up (or down, depending on when people bought in) and this leads us to ask some fundamental...