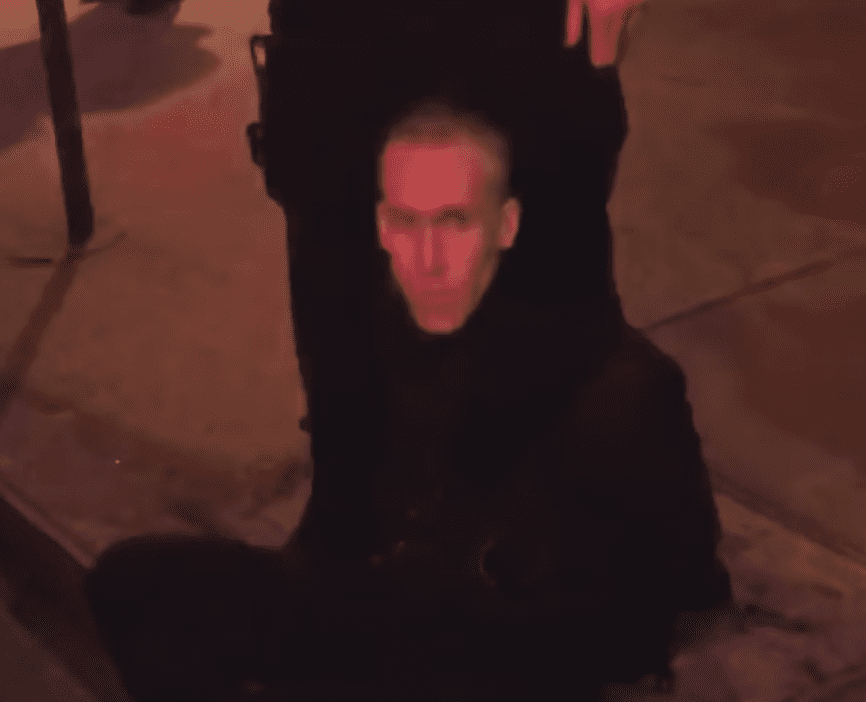 A member of ANTIFA attempted to murder someone for attending my event in January, 2018. He’s going to spend 18 months in prison:

An “Antifa” street thug can now look forward to continuing his fight — from jail. David Campbell, 32, copped a plea for his role in a 2018 beatdown outside the Night for Freedom party in Manhattan organized by right-wing activist Mike Cernovich. Campbell pleaded guilty to two counts of felony assault and will be sentenced on Oct. 23 to 18 months in the slammer, reps for Manhattan District Attorney Cy Vance Jr. told The Post.

18 months seems like a light sentenced, but it’s the longest any member of ANTIFA has received.

Those who assisted David Campbell (and this includes a member of the “media”) will soon find themselves subject to civil lawsuits as well. Enjoy those knocks on the door…..

5 thoughts on “18 Months in State Prison”

From time to time Mike Cernovich recommends products he personally uses as an affiliate. Feel free to take that into consideration.
“These statements have not been evaluated by the Food and Drug Administration. This product is not intended to diagnose, treat, cure, or prevent any disease.”
0shares

There are thousands of hours of video footage of me, and no one has ever seen me angry. (Occasionally I'll...