You are here: Home / Culture / Alexander Cortes Banned from Twitter

Fitness expert and lifestyle development writer Alexander Cortes has been banned from Twitter for reasons no one can understand. Cortes isn’t political. 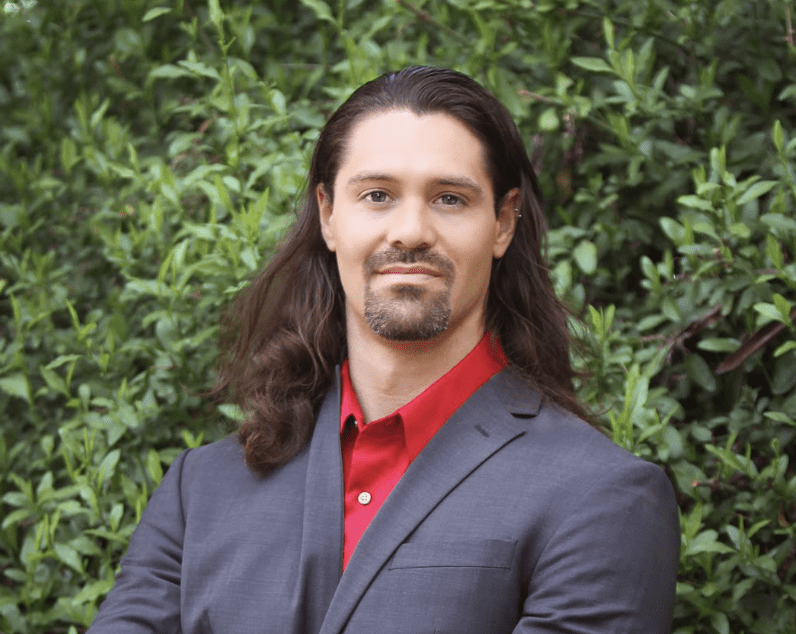 Robby Starbuck thinks Cortes may have been banned for “pedo-bashing.”

I don’t know @AJA_Cortes but I hear he’s been banned. I suspect he’s banned for advocating harsher consequences for pedophiles. With an unverified account I bet they banned instead of forcing tweet deletions. Twitter is enforcing their pedophile protection policy to the extreme. https://t.co/X6uhk6QqAv

Other users expressed their shock at Alexander Cortes’ banning.

The banning of @AJA_Cortes is outrageous. Getting rid of a guy who was helping many, many people and creating compelling content on this platform reveals a lot about the agenda of those running it. https://t.co/PfHfYrYV2R

He's supported many people freely, and has always been a solid colleague and good dude.

Keep in touch with him here: https://t.co/MKKLUJ29hl

Pay attention to all of the people rallying behind @AJA_Cortes

That’s what happens when you live your life authentically. People want to help you.

You can still hear from him here https://t.co/C5k7hnoDjE

One of the best newsletters out there.

For teaching men how to get fit and get their act together. https://t.co/jpgWlHx69f

You can still hear from him here https://t.co/NpSzjqv0AN

A truly fantastic and helpful newsletter.