You are here: Home / Book Reviews / The Power of Glamour: Longing and the Art of Visual Persuasion by Virginia Postrel

Although life is more than a series of arguments followed by death, persuasion is everywhere. People are selling you and you are selling them, if nothing other than selling them on why they should like you. We don’t like to think of ourselves as selling ourselves, as we’re taught all humans have inherent dignity – in God’s eyes, yes, but this is man’s fallen world. Prove yourself or get wrecked.

Yet persuasion as taught by the greats like Gerry Spence, Milton Erickson, and Scott Adams focuses on the written word. We tend to ignore the visual aspects of persuasion, or dismiss that segment of persuasion as mere advertising.

Virginia Postrel treats visual persuasion with the respect it deserves. Her book The Power of Glamour belongs on your book shelf next to How to Argue and Win Every Time, Metaphors We Live By, and My Voice with Go With You.

What is glamour? In a word, magic.

“Glamour is, rather, a form of nonverbal rhetoric, which moves and persuades not through words but through images, concepts, and totems.”

We speak of spellbinding performances and people, which is a way of say someone has captured our attention, as if through magic. Spectators said figure skater Adam Rippon gave a “spell binding performance,” which means he was doing more than performing an athletic series of movements. He was acting as a canvass for our human desires. 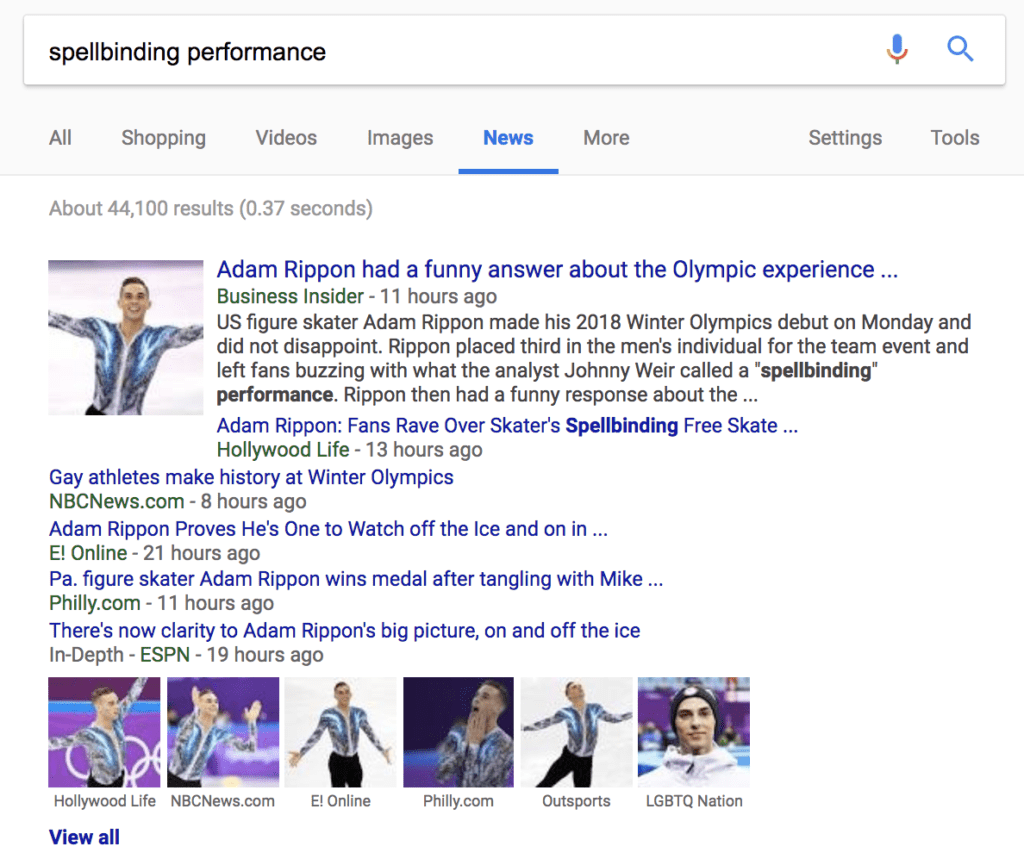 Rippon’s performance was a break from ordinary life, and more than that, his moves allowed the audience to imagine themselves in his position.

Glamour works “by binding image and desire, glamour gives us pleasure, even as it heightens our yearning.”

One of the huge downsides of having a largely-male audience is the endless hen-pecking, which for an article about glamour would go like this, “I caught you slipping, Cernovich! You’re writing an article on glamour, and you’re not glamourous. You must not have understood the book, as you can’t apply it to your own life!”

No one, let alone Postrel, said glamour is the only persuasion play in this game.

Glamour is inaccessible. Glamour is the velvet rope, the view of Central Park from Trump Tower, Milo’s wardrobe. 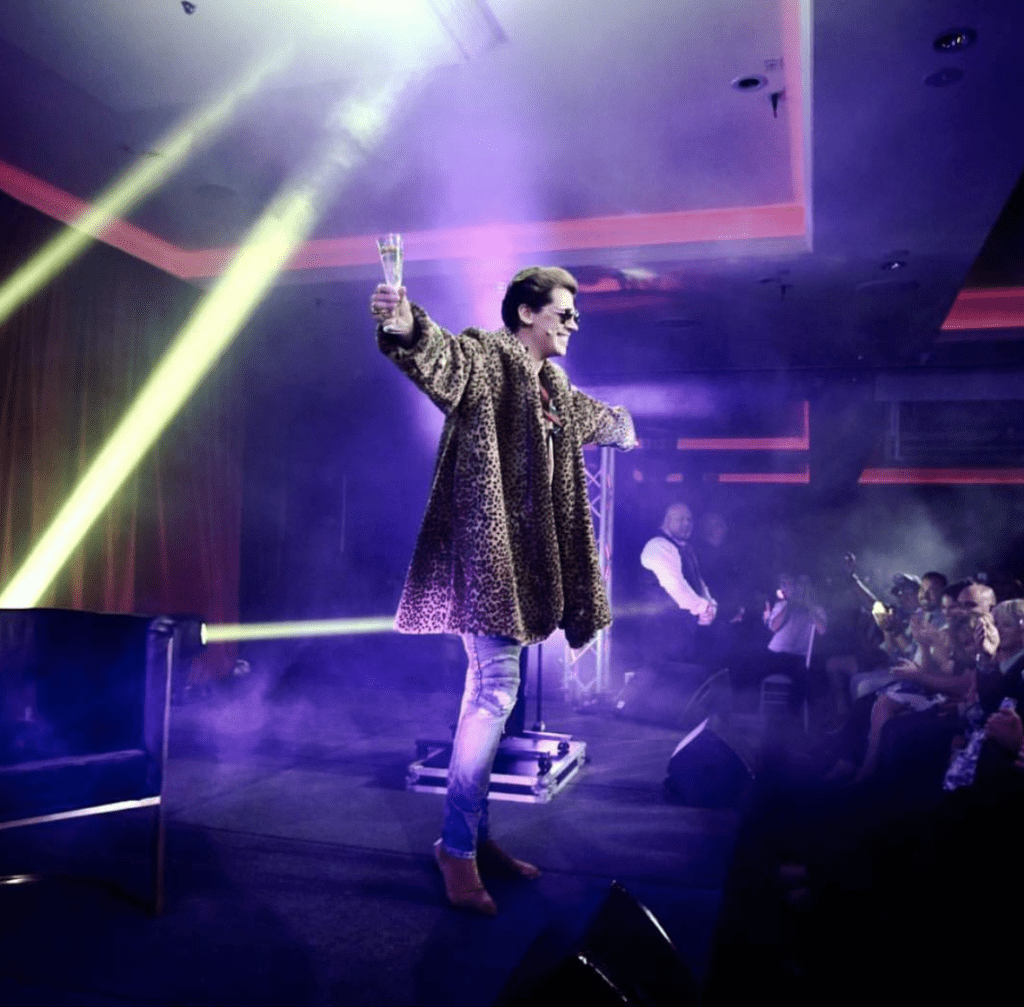 Charisma is the feeling that you already know Stefan Molyneux, and that he cares about you and wants to talk to you. 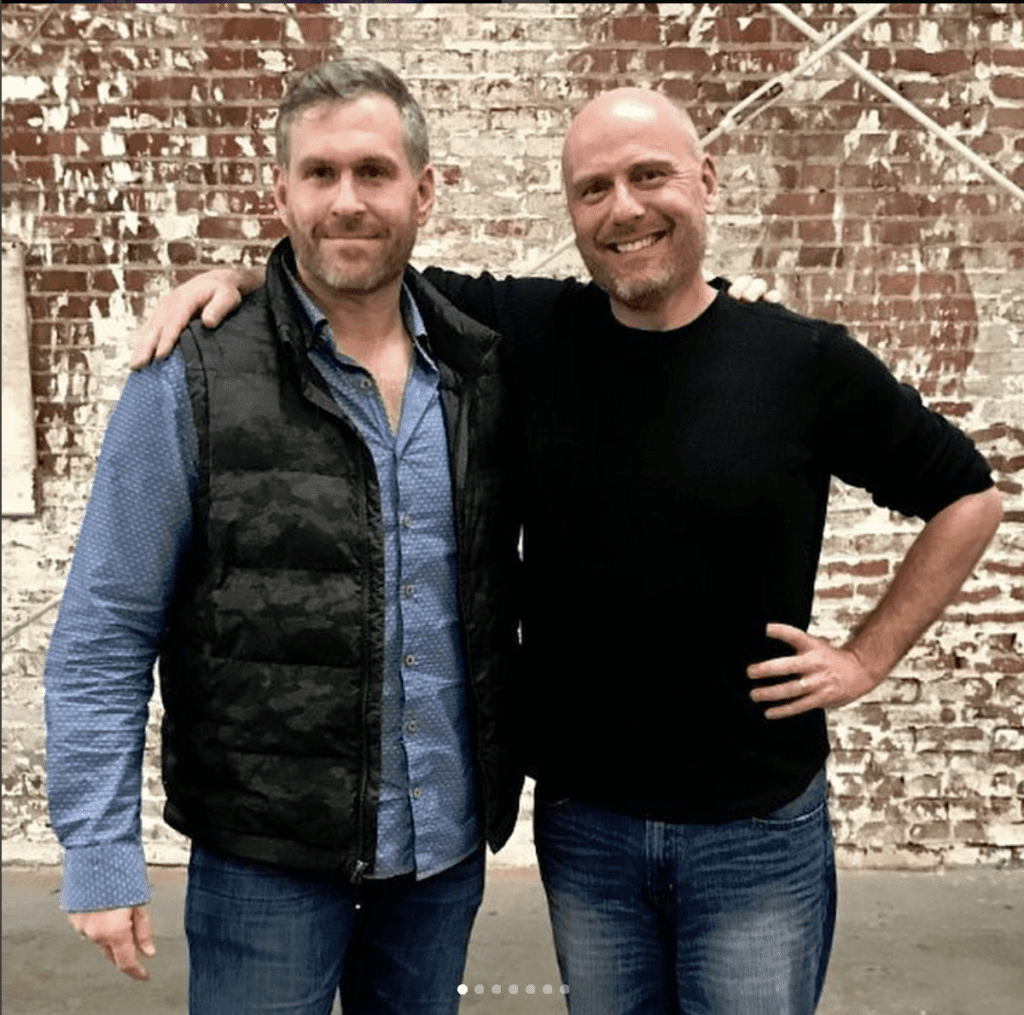 Neither charisma nor glamour are “superior” to one another. They are different modes of persuasion, both powerful in their own ways.

Have you noticed that people are legitimately terrified of me? To those who know me, this is laughable. I’m one of the nicest people you’ll meet. Postrel explains:

“Charisma in either sense is a personal characteristic like intelligence. A place, an idea, even an object can be glamorous, but only a person can be charismatic. And while glamour depends on the audience’s receptive imagination, even unsympathetic audiences can feel the power of charismas. (Charisma in someone hostile is quite frightening.)

People don’t want to be me, they want to roll with me. Do you see the difference?

You’ll adore The Rock, but you will follow the lead of Trump. (Even people who hate Trump are forced to admit they are trapped in a world where every day is Trump-Trump-Trump.)

The Power of Glamour is required reading for anyone who wants to work closely with me.

I stopped mentoring people because they wouldn’t do the reading. Working with me requires people to put in the work, and these books are required reading:

Watch Mike Cernovich’s video review of The Power of Glamour:

P.S. If you’d like to meet Molyneux or me, come to a Night for Freedom in D.C.