You are here: Home / Book Reviews / Hippie by Paulo Coelho

“A man in search of spirituality knows little, because he reads of it and tries to fill his intellect with what he judges wise. Trade your books for madness and wonder – they you will be a bit closer to what you seek. Books bring us opinions and studies, analyses and comparisons, while the scared flame of madness brings us to the truth.” – Paulo Coelho, Hippie

Paulo Coelho, whose book The Alchemist has been read by somewhere between 50 and 100 million people doesn’t like agree with that, although if you read Hippie you’ll understand the context of the quote.

Hippie is a book Coelho’s fans seem to struggle with, as judged by reviews at Good Reads, likely because Hippie has a lot going on. One fan of Coelho writes:

Even though I enjoyed learning a little more about Paulo Coelho, his rebellious stage and his emotional journey to find the meaning of life, for me, Hippie fell flat. Written like a story, but based on his real life, I didn’t think it portrayed Coelho’s vibrant youth and his travels in a compelling and powerful way. There were tidbits of insight and lessons but the characters were not developed enough for me to care

Is Hippie about Paulo Coelho’s travels as a young man, ala Into the Wild? Is Hippie a love story?

While Coelho was ostensibly the protagonist, the book was as much about his travel companion and lover Karla as it is as him.

“All she’d ever done in her life was outrun others, but she would never be able to outrun herself,” was how Coelho described Karla, who convinced him to travel around the world with her on a bus trip from Amsterdam to Kathmandu, Nepal.

Karla’s emotional and spiritual journey is what makes Hippie, which is why it’s understandable that Coelho’s literary groupies were upset. They wanted more of him.

Coelho’s writing style flows and he has resisted the modern trend of overwriting stories. Most books, especially memoirs, tend toward tedium.

If you’ve taken a speed-reading course, you read memoirs or biographies quickly and are rarely drawn in. (Read the first sentence of each paragraph. If the sentence is good, read the middle sentence. Otherwise move onto the next paragraph.)

The setting of Hippie was among the more curious aspects of the story.

In the 1970’s it was possible to ride a bus from Amsterdam to Kathmandu, Nepal.

Steven Pinker and others have argued that humans have never been safer from violence.

Take a look at this map and tell me whether this ride, which many took a few decades ago, would be possible. 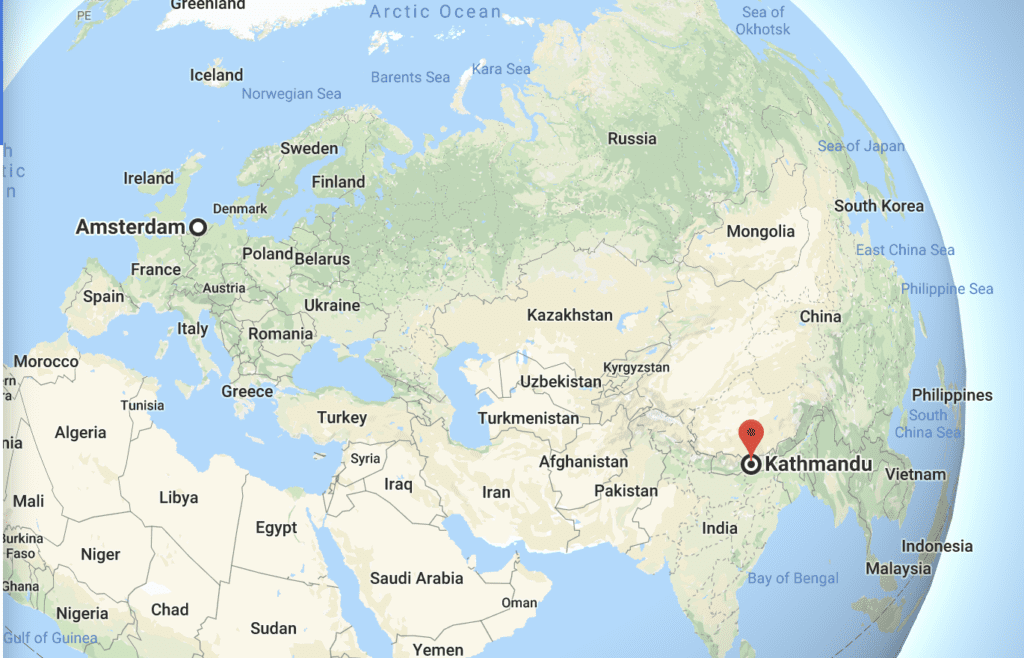 If you enjoy semi-autobiographical fiction where the narrator is on a spiritual quest, you’ll enjoy Hippie. 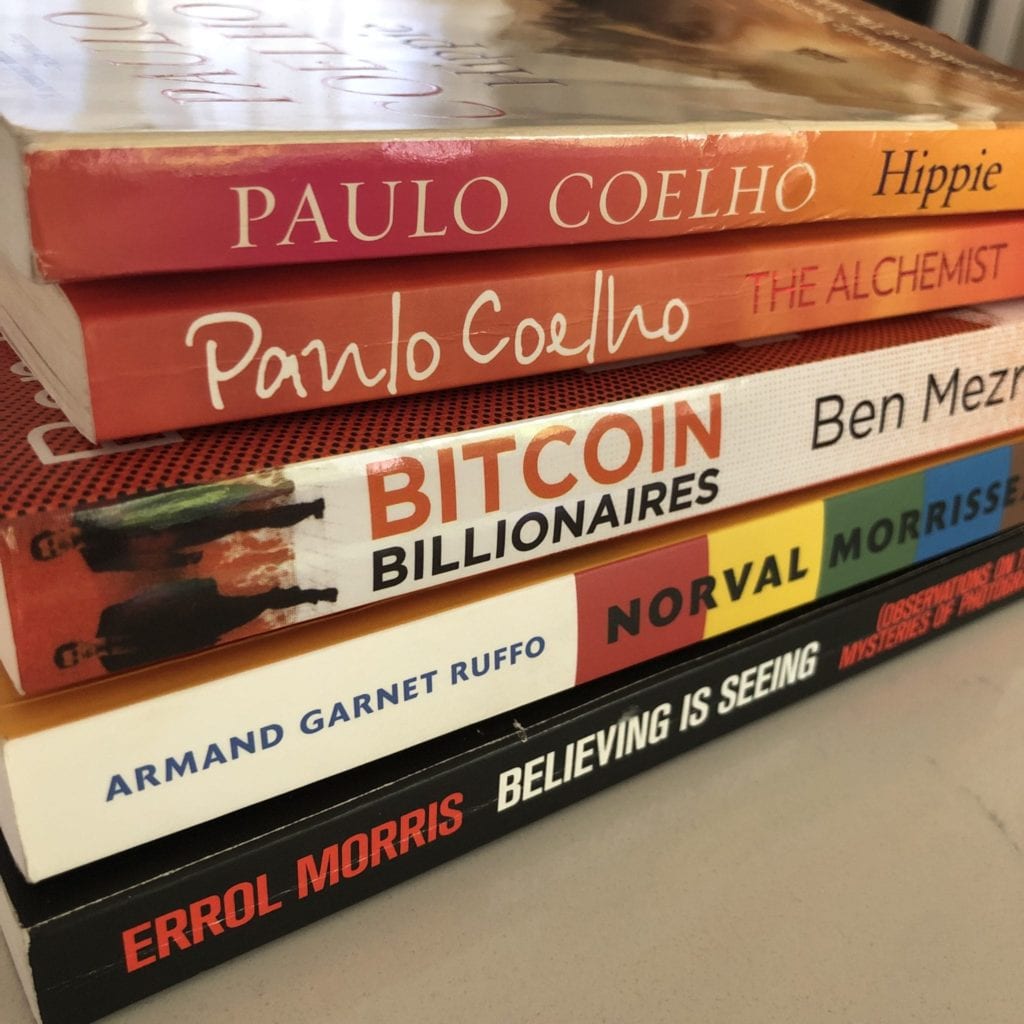