You are here: Home / Living Vietnam / A Day (and Night) in the Life of Saigon

I’ve travelled enough to not get goo-goo eyes for each new city. We all know the type, “OMG! THIS PLACE IS AMAZING I AM GOING TO LIVE HERE.”

Saigon is amazing. I. Live. Here.

Saigon has a vibe as all cities do.

Saigon has a fair amount of chaos and disarray, which excites me. I approach each new day without expectations.

Here are some photographs of Saigon I’ve taken. 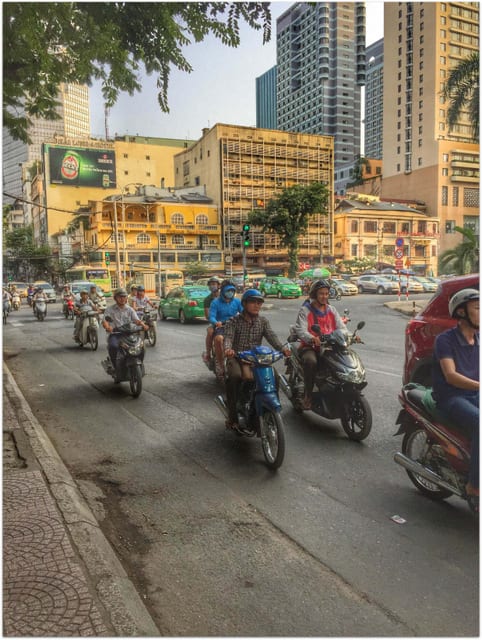 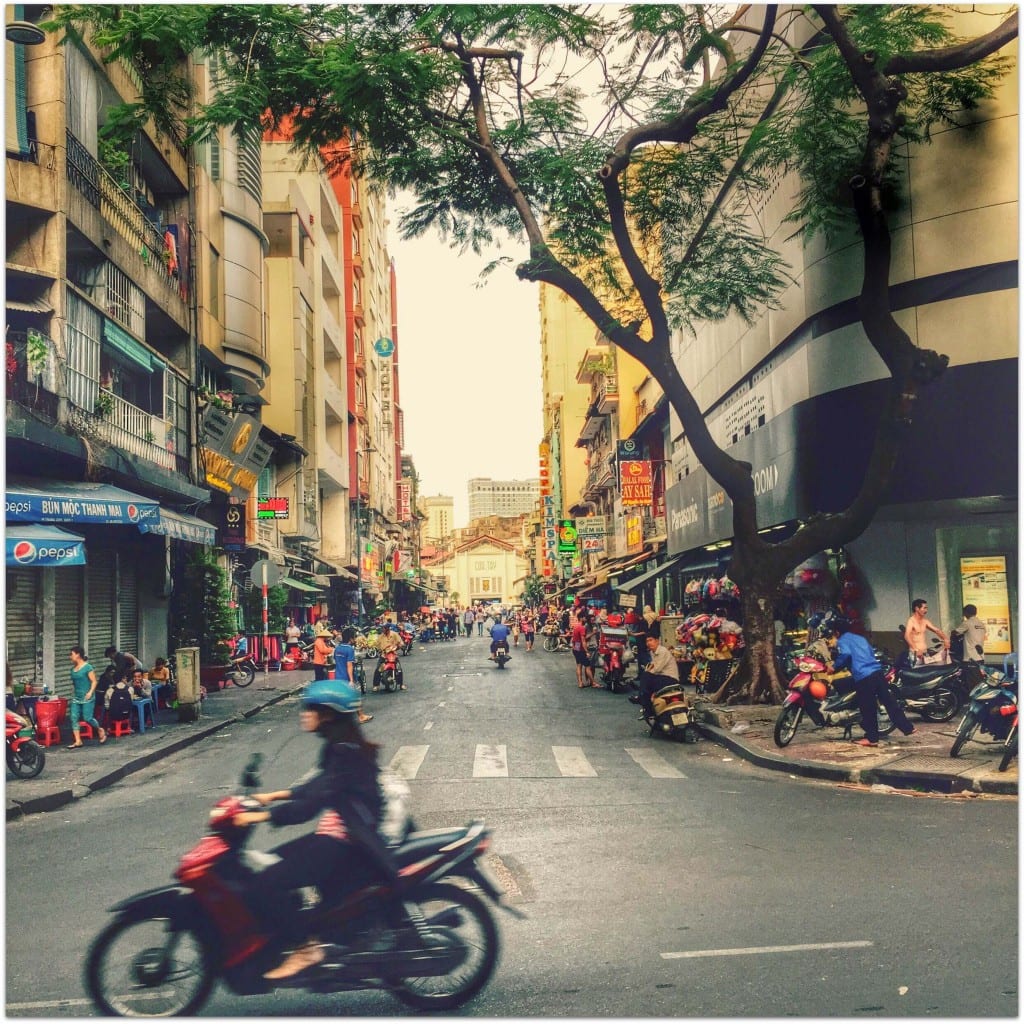 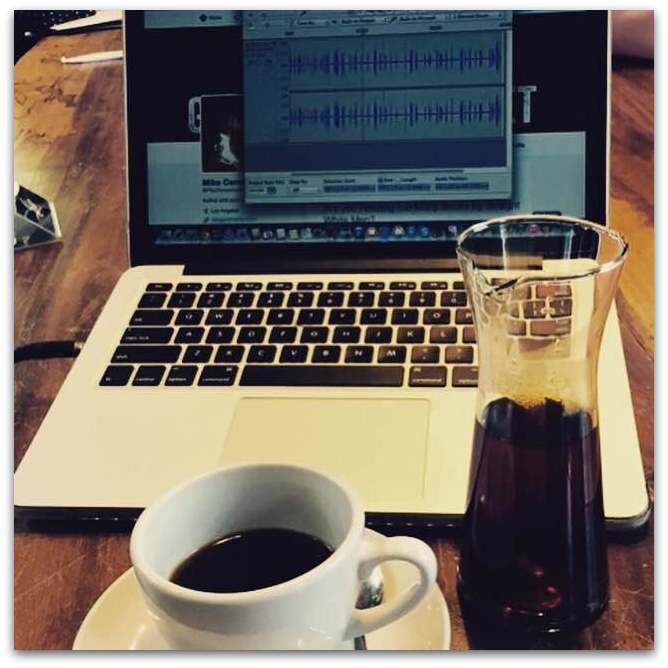 Saigon is a lot of coffee. 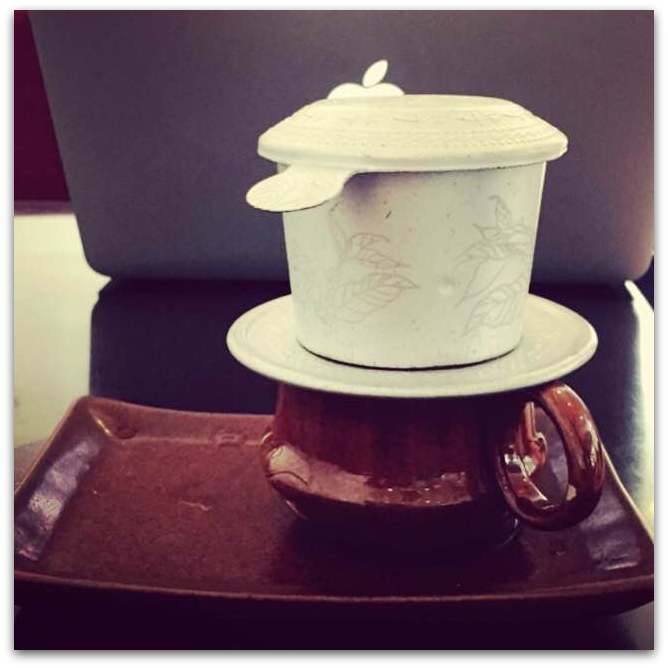 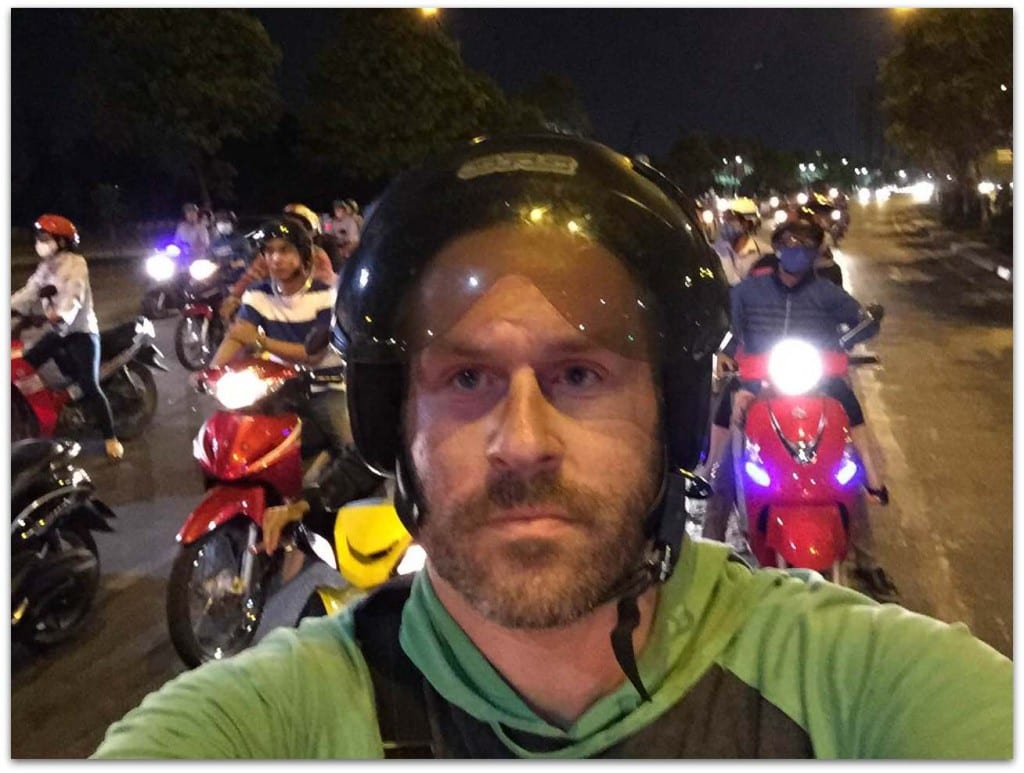 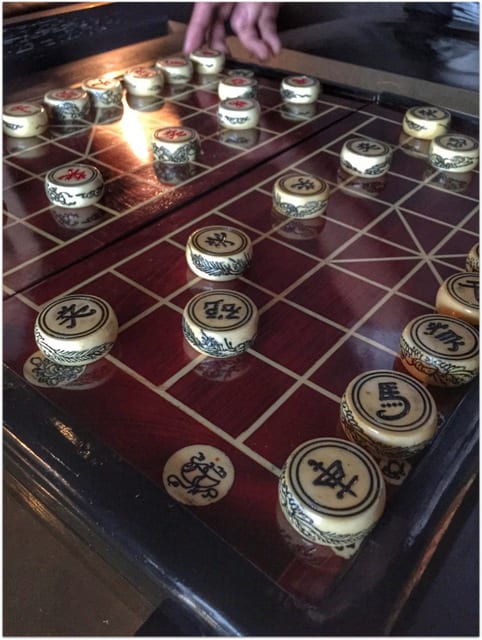 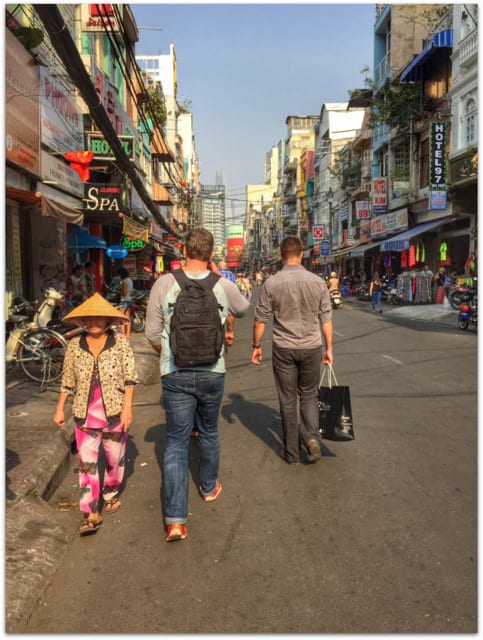 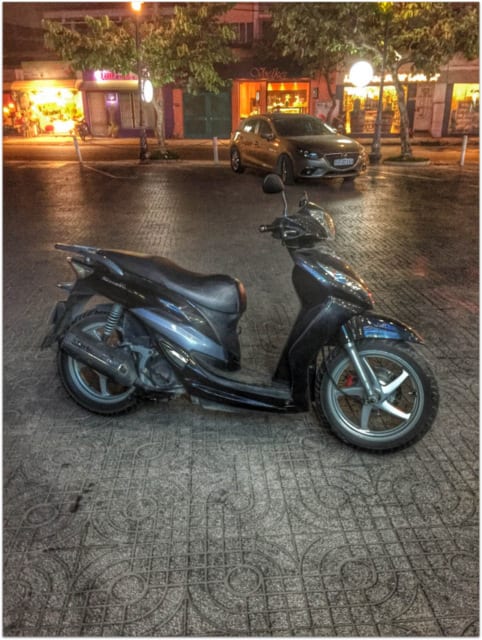 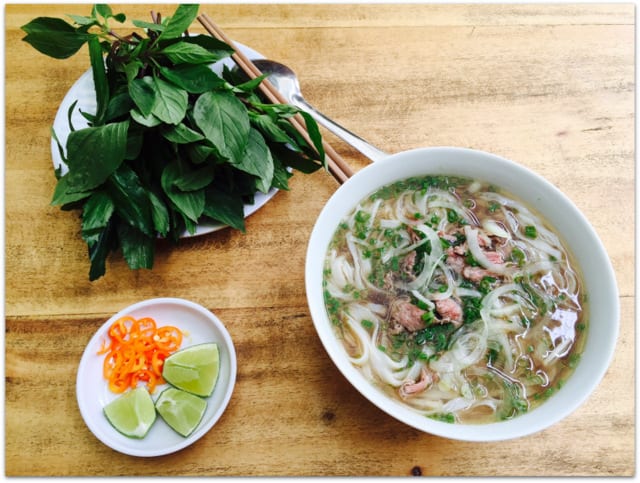 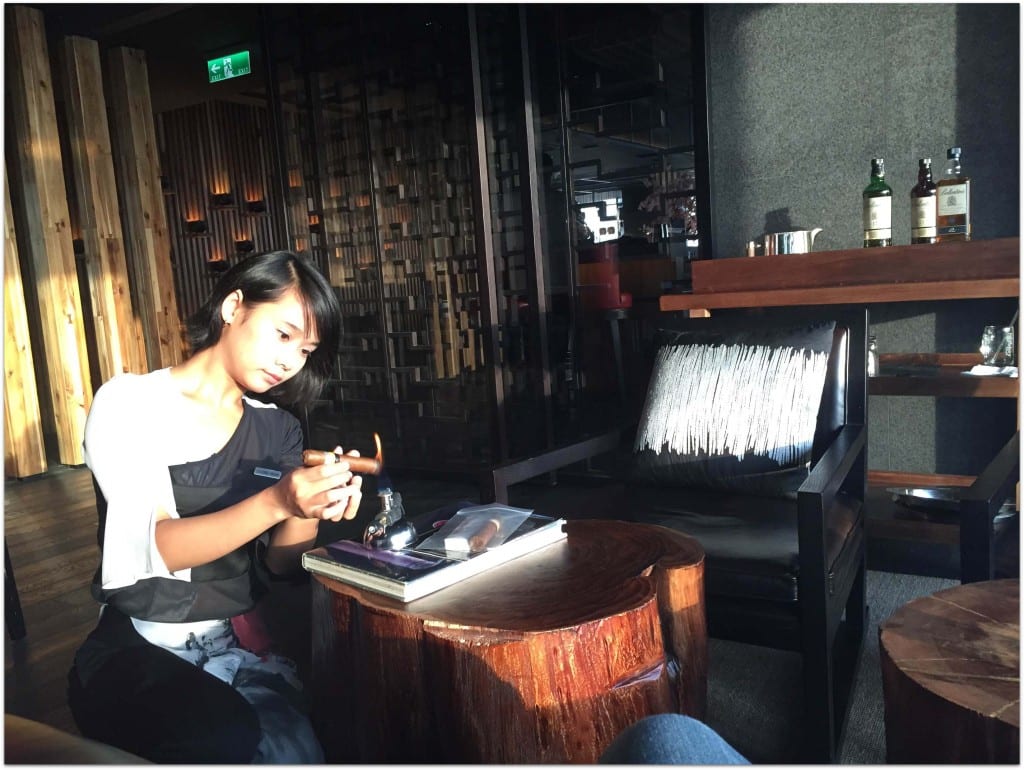 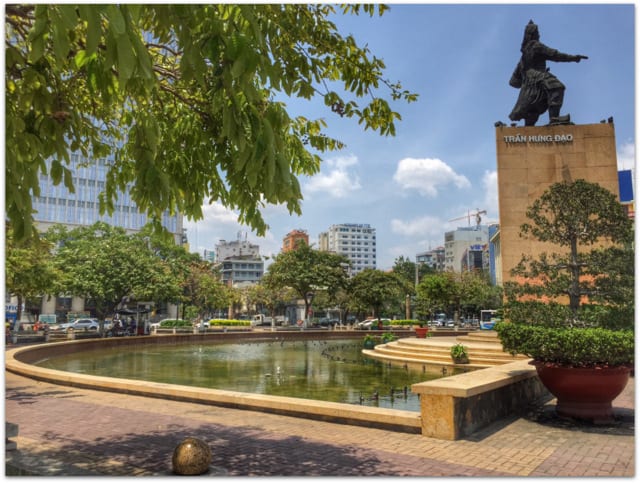 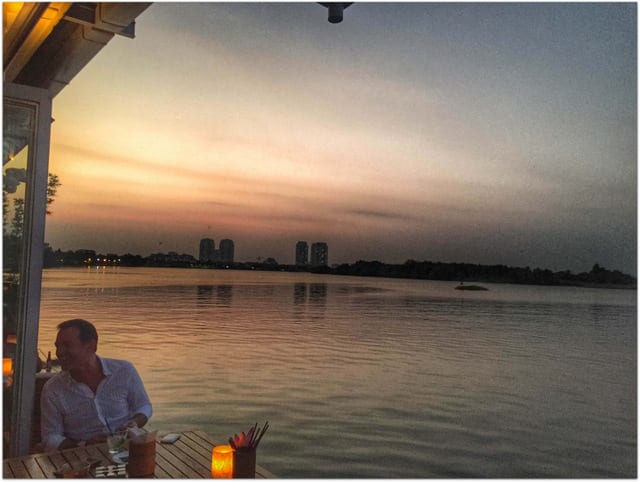 Saigon is a city. 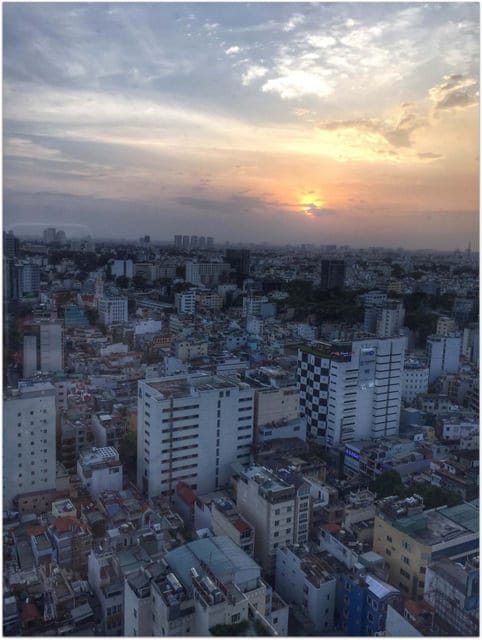 Saigon is whatever you want it to be.