You are here: Home / Congress Changed a Major Law Thanks to YOU

While I don’t like doing “politics” on Cernovich.com, as there’s enough of that stuff everywhere else, you owe yourselves a pat on the back.

Whatever your views, Congress changed the law, ending its program of settling sexual harassment lawsuits with tax dollars.

Now what does that have to do with YOU?

You’ve supported my journalism, and it was our collective efforts that led to these changes.

Last year I uncovered documents involving a confidential sexual harassment lawsuit settlement involving then-Congressman John Conyers. I shared those documents with left-wing news site BuzzFeed because the left is more likely to believe stories about their side if the reporting is from their side. See, “She Said A Powerful Congressman Harassed Her. Here’s Why You Didn’t Hear Her Story,” and “Why BuzzFeed teamed with a far-right figure to break the John Conyers scandal.”

Conyers resigned, and Congress has since changed the law due to our reporting:

Congressional negotiators have reached an agreement to overhaul the system for handling accusations of sexual misconduct against members, including a requirement that members pay out of pocket for some settlements and court judgments.

“For too long, victims of sexual harassment in Congress have been forced into a process that lacks transparency and accountability, and fails them at a time when they need the most support,” said Sen. Amy Klobuchar, D-Minn., a lead negotiator on the bill. “Our bipartisan, bicameral legislation — which we expect to pass in the coming days — will overhaul this broken process, ensure victims can immediately seek justice, and hold Members of Congress accountable.”

That’s a blockbuster development by any standards, and it’s only one of the major stories we broke.

Guardians of the Galaxy also ended its relationship with James Gunn after our reporting uncovered some disturbing actions of his.

Thank you for the support! 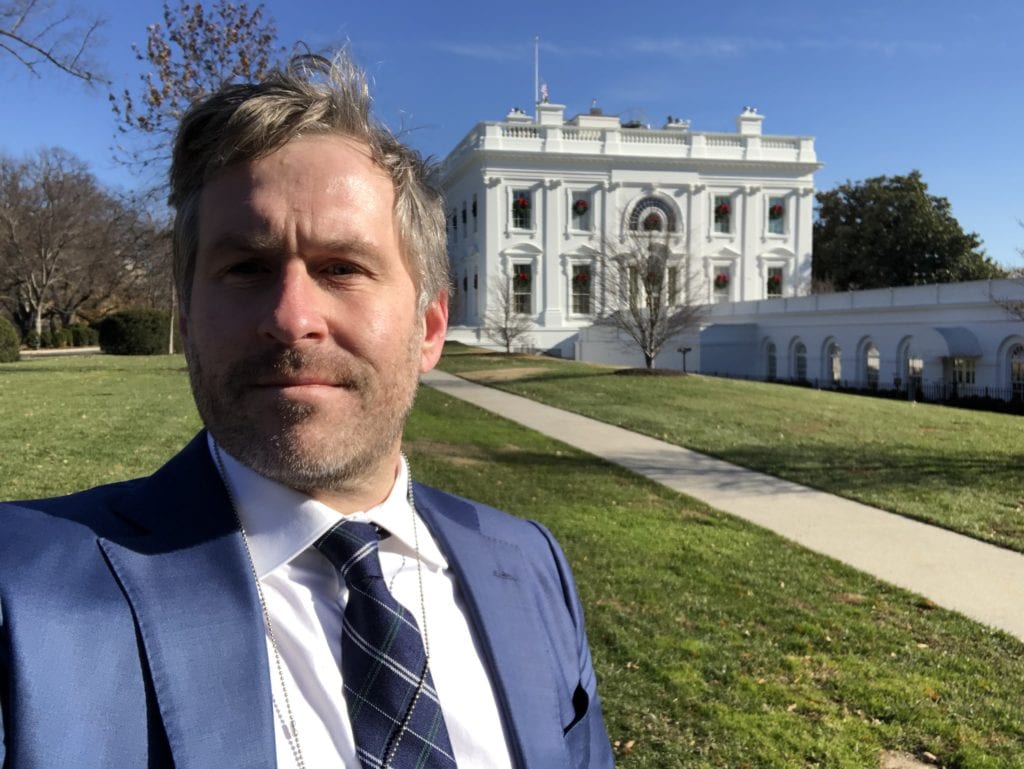