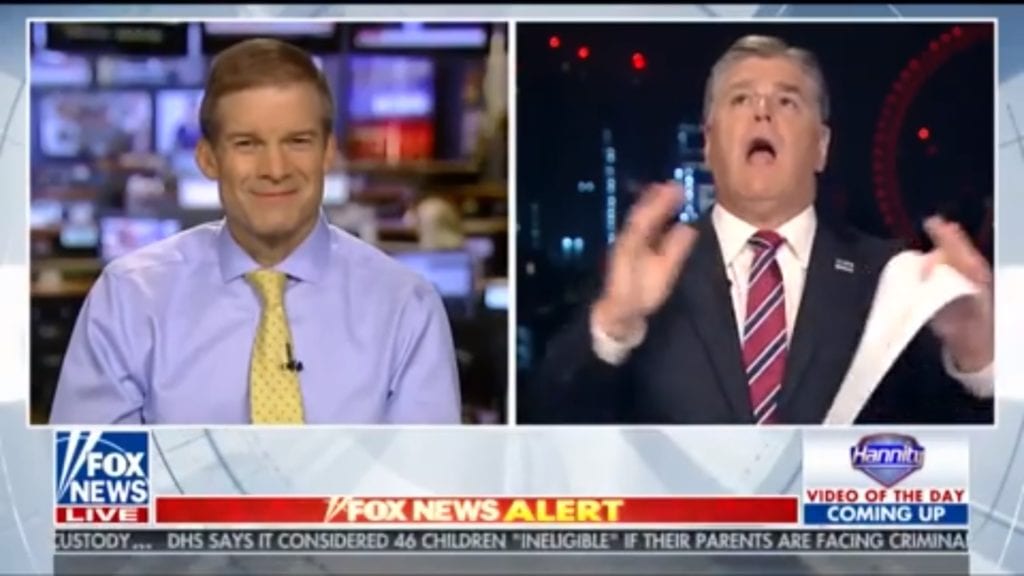 Labelled “Confidential,” the Jim Jordan Memo is something you’re not supposed to see.

Cernovich Media has obtained this Memo and is posted it in full.

From time to time Mike Cernovich recommends products he personally uses as an affiliate. Feel free to take that into consideration.
“These statements have not been evaluated by the Food and Drug Administration. This product is not intended to diagnose, treat, cure, or prevent any disease.”
1shares

My brother Dr. Melvin Armstrong Jr. and I will be hosting a private event for his non-profit, which pairs at-risk...